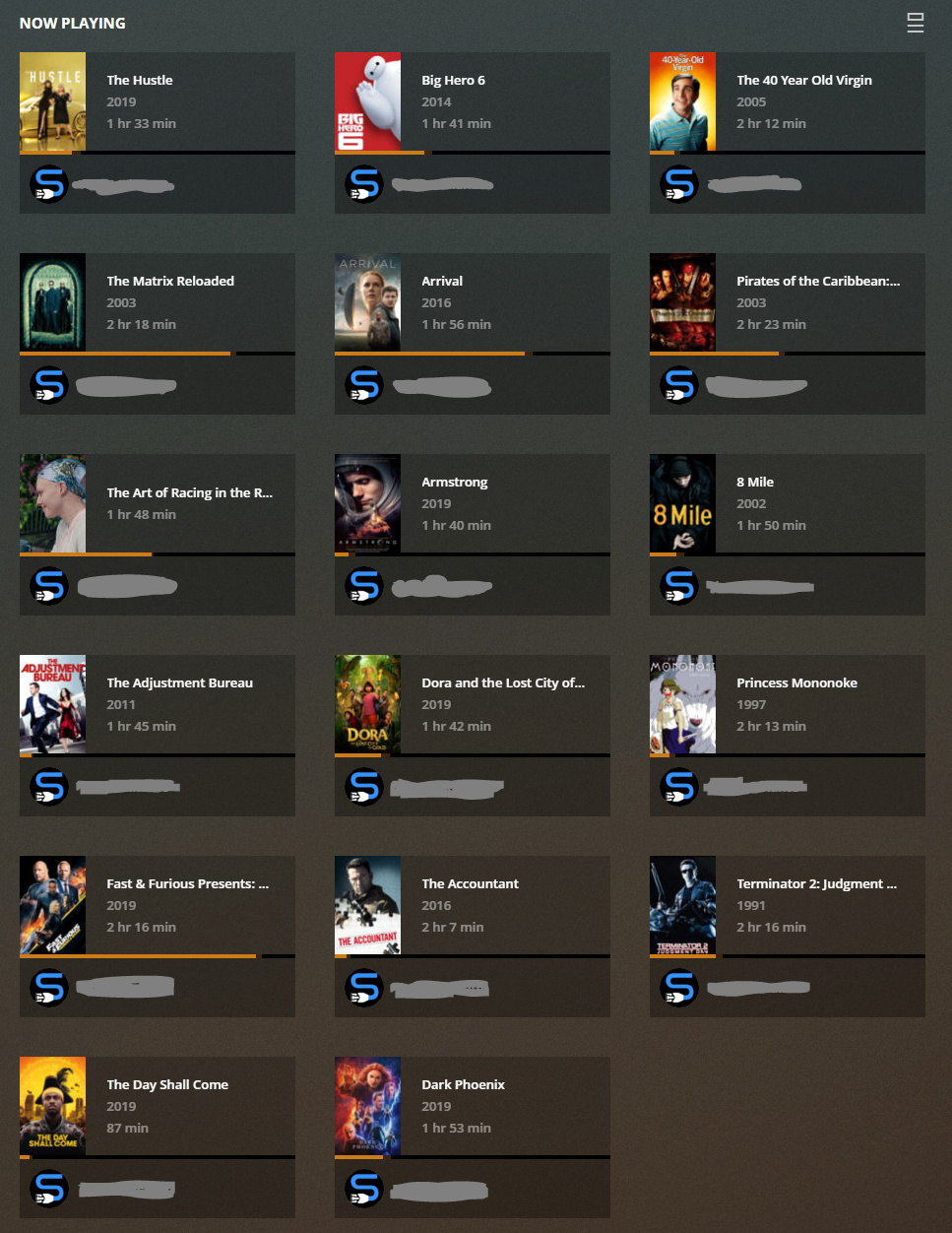 I highly recommend using this guide instead by @Mthrboard for AutoFS on Linux. This will ensure that your shares stay mounted, and auto-remount if they were to get disconnected for any reason. This guide replaces step 4.
https://forums.serverbuilds.net/t/guide-auto-mounting-filesystems-in-linux/1761 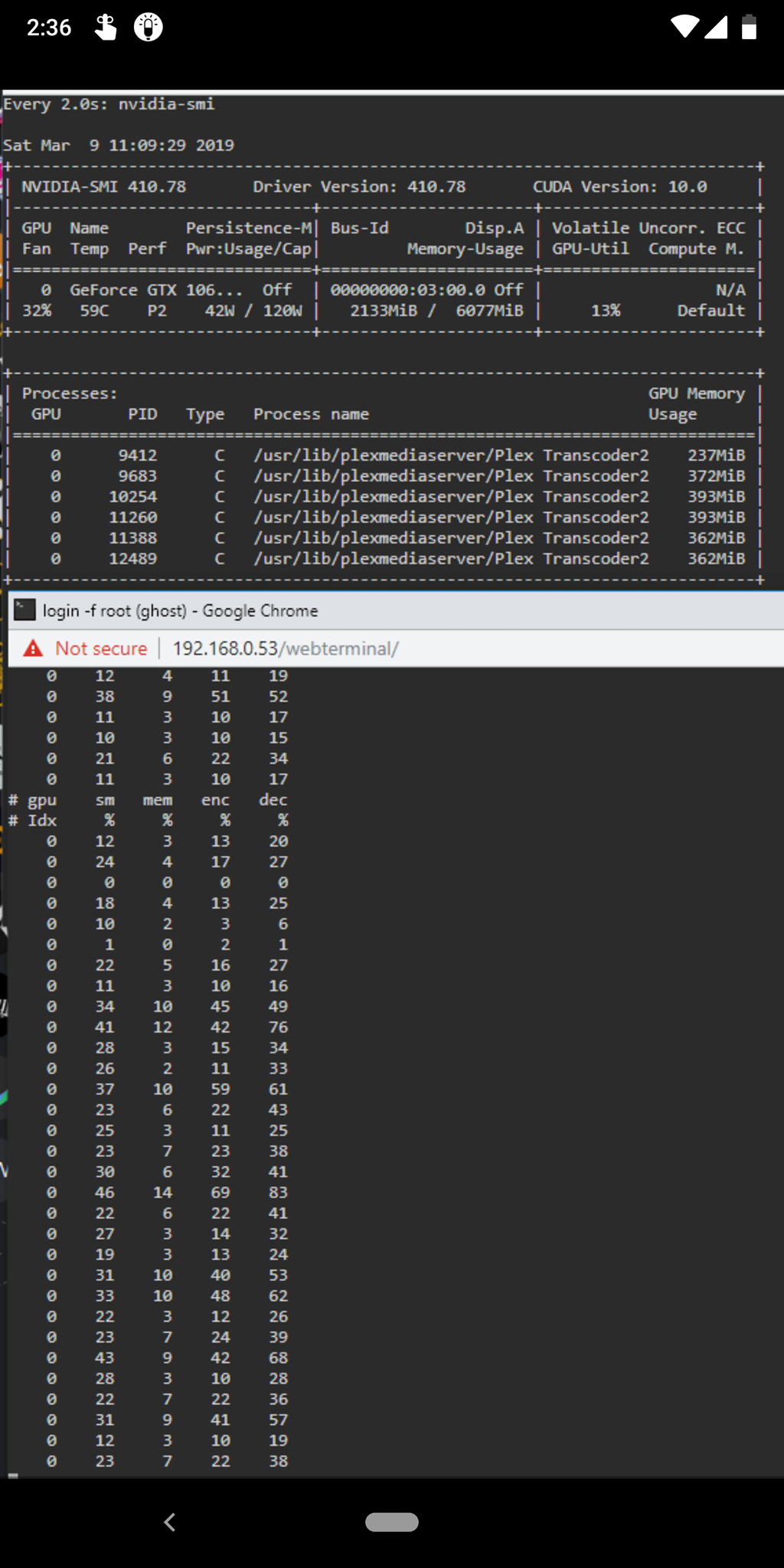 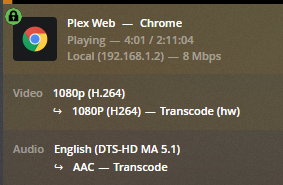 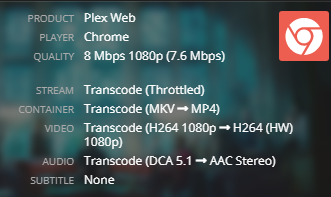 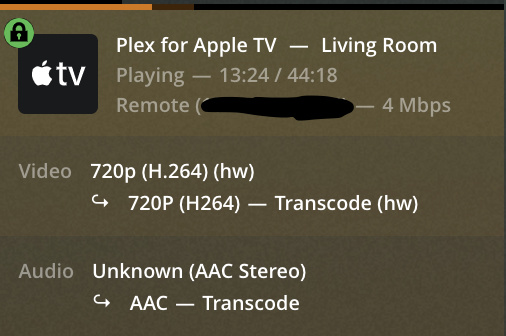