Ran across this board on ebay…looks interesting. I didn’t need one but thought I would share it here. Seller never got back to me on my “offer” which was $70. 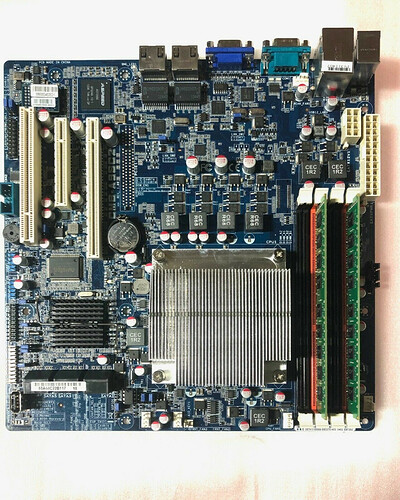 This isn’t a dig at you, but I have edited your post in accordance with the formatting guideline. If you post in #marketplace:tech-deals in the future, just copy the formatting of this one.

Here’s some more information on the motherboard.

Dual NIC, low power CPU, and plenty of RAM make it a good candidate for pfSsense.

For those that want to buy their own RAM… 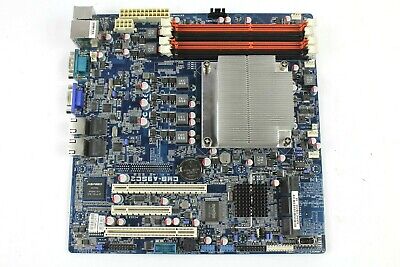 Do you guys still have monitors with VGA to set these up or are you using some sort of VGA → HDMI/DP adapter?

I still have an old VGA LCD in my rack. I’ve had mixed results with VGA to HDMI converters. If you don’t have one handy, you might be able to find a cheap used one at a Goodwill or similar store.

yup, I have an older dell monitor that I use specifically for servers.

This monitor is what I use… it’s great. It has VGA and DVI. 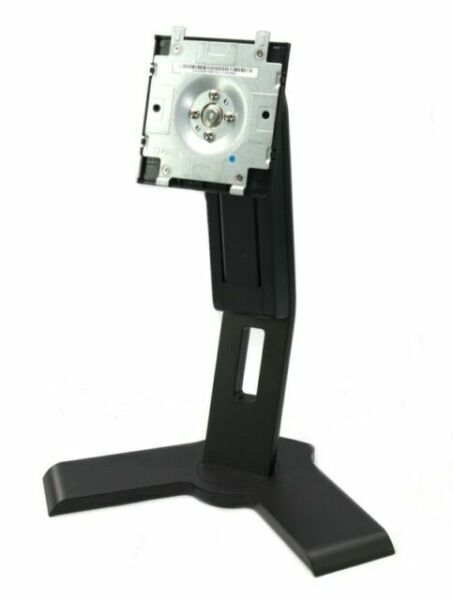 Find many great new & used options and get the best deals for Dell P170ST LCD Monitor at the best online prices at eBay! Free shipping for many products!

Ignore the picture, it’s a monitor, not just the stand.

Would this be a good choice for an Unraid build in a node804 case?

Anyone have links to additional RAM if I wanted to add to it. Not having luck looking for 204 pin ECC UDIMM ram.

Edit: Mthrboard helped me out on the discord. Needs unbuffered ram 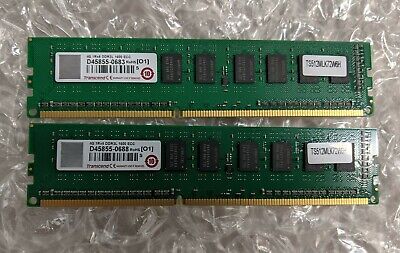 Find many great new & used options and get the best deals for Lot of two Transcend TS512MLK72W6H 4GB DDR3L-1600 ECC server memory modules at the best online prices at eBay! Free shipping for many products!

Don’t take it to court but this is the ram that is pictured in the listing. It’s 240 pin.

This is what I just ordered…hoping it works

Also does this board need a cpu cooler or is the heatsink + case fans enough?

Have about the same set up as you. I got the Thermaltake Gravity i2 since it’s low profile and cheap.

You should be fine as long as the case fans keep up.

Seller done jacked his price up. I watched all last week, the listing said 5 sold…when I posted it here it ramped up to 27 sold in under a week.

Bummer. He accepted $60 from me just 2 days ago

Board arrived today…looks pristine. Don’t have all my parts to fire it up yet. Looks like it came with this: 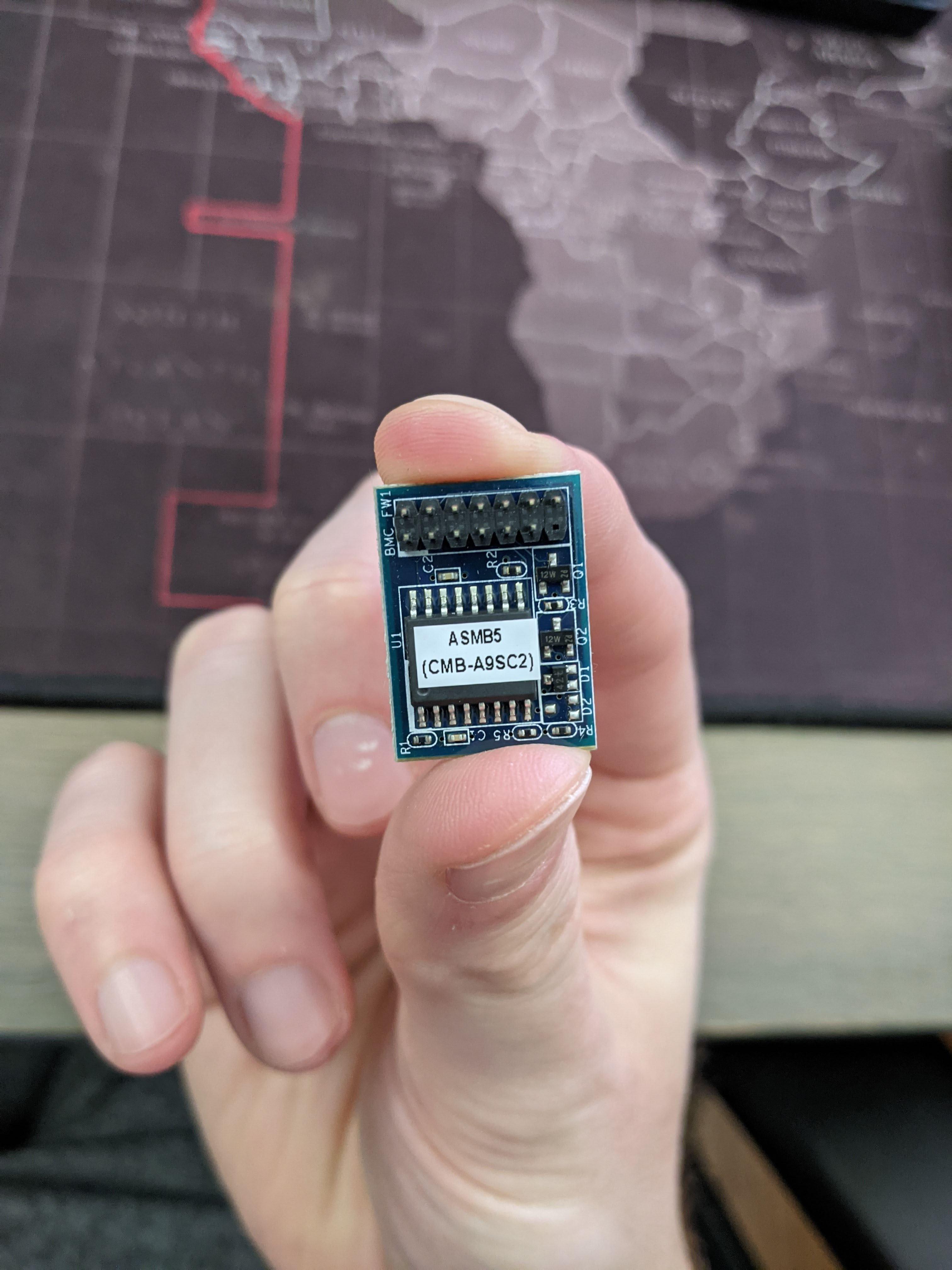 Google tells me its a IPMI Chip, which would be a fantastic free unexpected addition. Am I right?

Question though, I see the board has 3 RJ-45 jacks, and the mobo labels them LAN1, LAN2, LAN3. The data sheet says “2x gigabit, 1x Management RJ-45”. I’ve never heard of a “management LAN” port before…Is this perhaps for the IPMI chip?

If thats the case, is there a guide somewhere to walk me through using it?