Noob here but this is a FANTASTIC guide!

Looking to build a NAS for Plex:

Case: Silverstone DS380B; i really like the idea of hotswap bays
Motherboard: Intel DQ77KB
CPU: some i5, maybe i5-2500?
RAM: i have a couple of 4G SODIMMs already
SSD: also have a 256GB SSD, maybe get a second as well?
CPU Cooler: Thermaltake
HDD: some WD RED 10GB and 4GB; eventually some 8TB I will hokey pokey out of my Drobo 8D
PSU: ?
SATA cables

oh, i see the 6-bay Mini-ITX NAS sample build uses the 19V DC/120W power supply “which should be more that enough to cover 6xHDD + the recommended processor”.

would i be able to power all 8x HDD with that?

In that case, I would probably consider a 150W or 180W to be safe. Let me see if I can do some digging to find a recommendation for those. 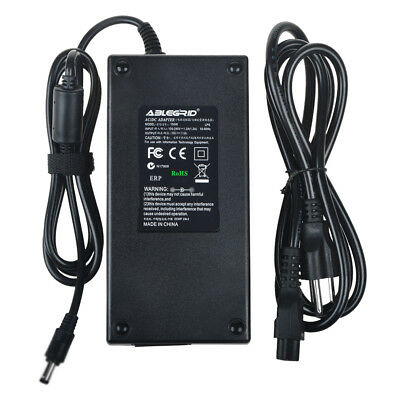 https://smile.amazon.com/Accessory-USA-Adapter-Motherboard-SSA-0901-19/dp/B075YRN3TX
but i couldn’t find any 180W ones; all the ones i found were for specific laptops and i wasn’t sure the plug would fit…

finally got enough parts together to get unraid installed.

since i need more SATA ports than the four on the DQ77KB, i bought a SAS card in order to use some SAS-SATA breakout cables. alas, i didn’t realize before that the LSI 9201-8i was a PCI-E x8 while the DQ77KB only has a PCI-E x4 slot. UGH.

i saw online that someone actually got this working by cutting open their PCI-E slot to make the card fit, but that seems a little brutish.

are there any reasonably priced PCI-E x4 SAS cards?

i can find a bunch of 4-port SATA cards, but my case has 8x hot-swap drive bays, and with the SSD that would mean that i would miss out on one of them…

I would probably just recommend getting one of the 4 port cards, honestly… cutting the PCI-E slot risks permanently damaging the slot.

i found that there’s a 6-port SATA card (using an ASM [not Marvell] chipset – tricky!), so i just installed that. it should let me fill up my 8 bays and still have an extra port in case i ever wanted to add a parity SSD…

whelp, so much for that. it was working fine for over a month with 7 devices (6x drives + 1 SSD), but when i tried to put in two more drives this weekend the controller started throwing up errors and disabling drives left and right.