I purchased one of those sweet mobo + processor + RAM bundles off ebay and got it all installed.

The first combo came with 2U fans and heatsinks, but were side-mounted and really loud. Unfortunately the seller broke two memory slot clips. They were happy to RMA the broken motherboard combo and was shipped to me quickly. Thankfully I got the better/quieter fans. Here’s some build photos: 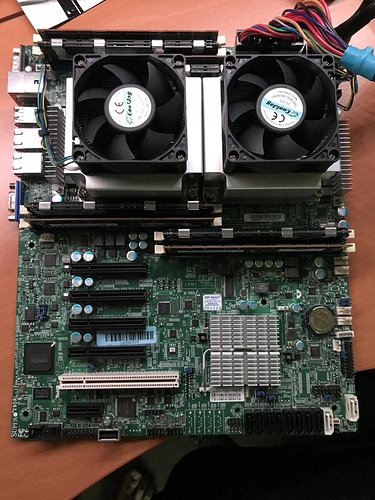 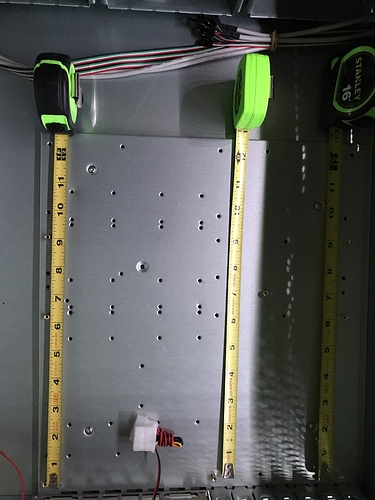 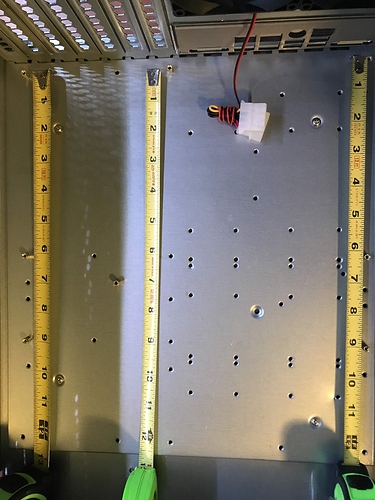 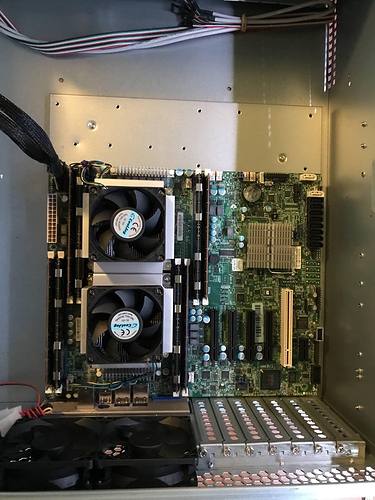 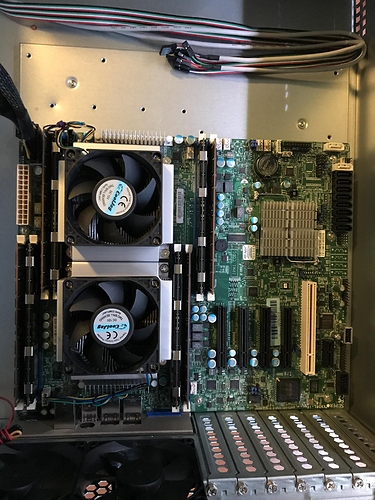 All set and ready to use! 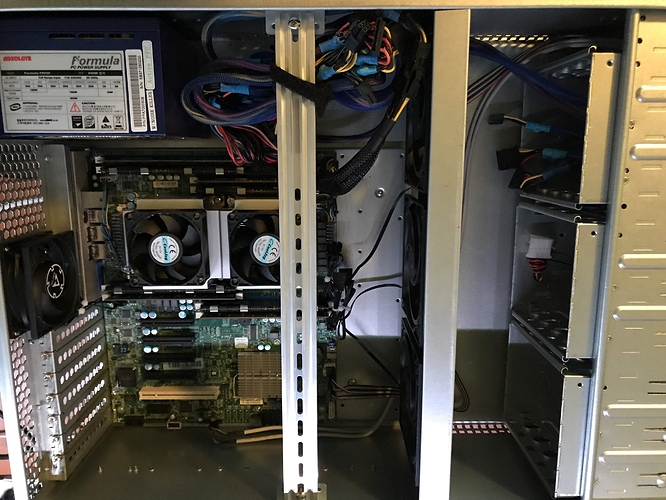 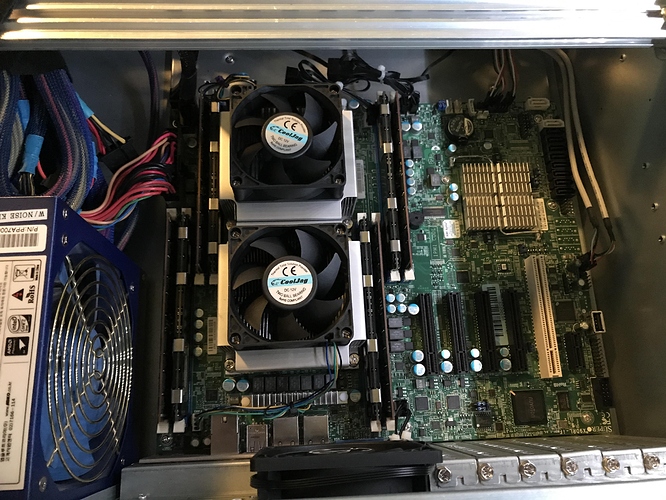 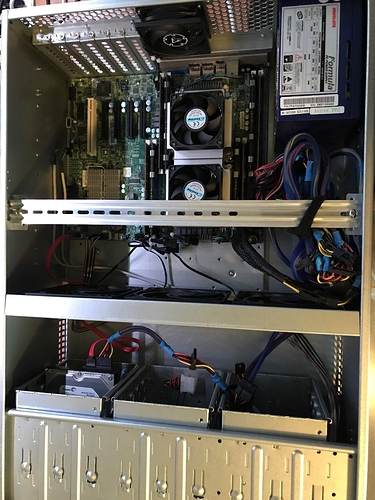 I have another server with these exact same processors, and they scream! This was a fantastic deal that couldn’t be passed! All the firmware + IPMI was fully upgraded on arrival, which was nice.

I’ll probably use this as a Proxmox VE server or Unraid, have not decided yet. I built another 2.0 system that can be found here: Anniversary SNAFU 2.0 Example Build (Virtualization)