Just got two of these in today, going to drop some pictures and reserve some space for future testing and results.

I ordered some accessories for Setup 1 when I ordered Setup 2, so that’s why there are some extra parts. 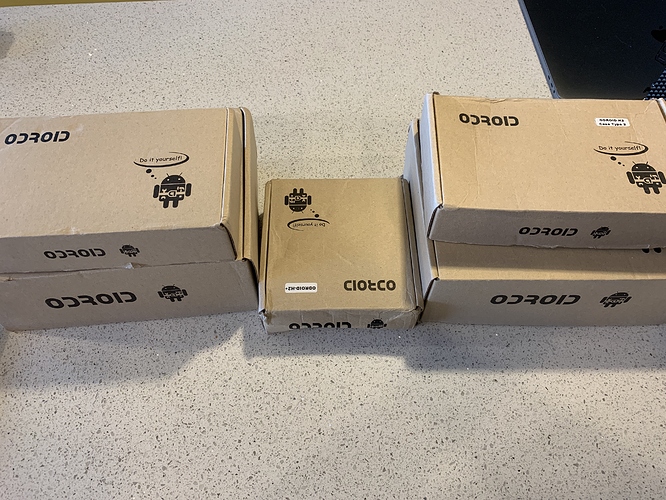 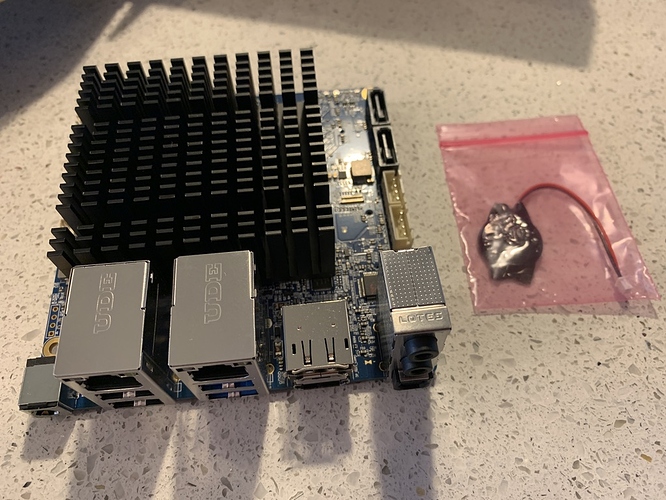 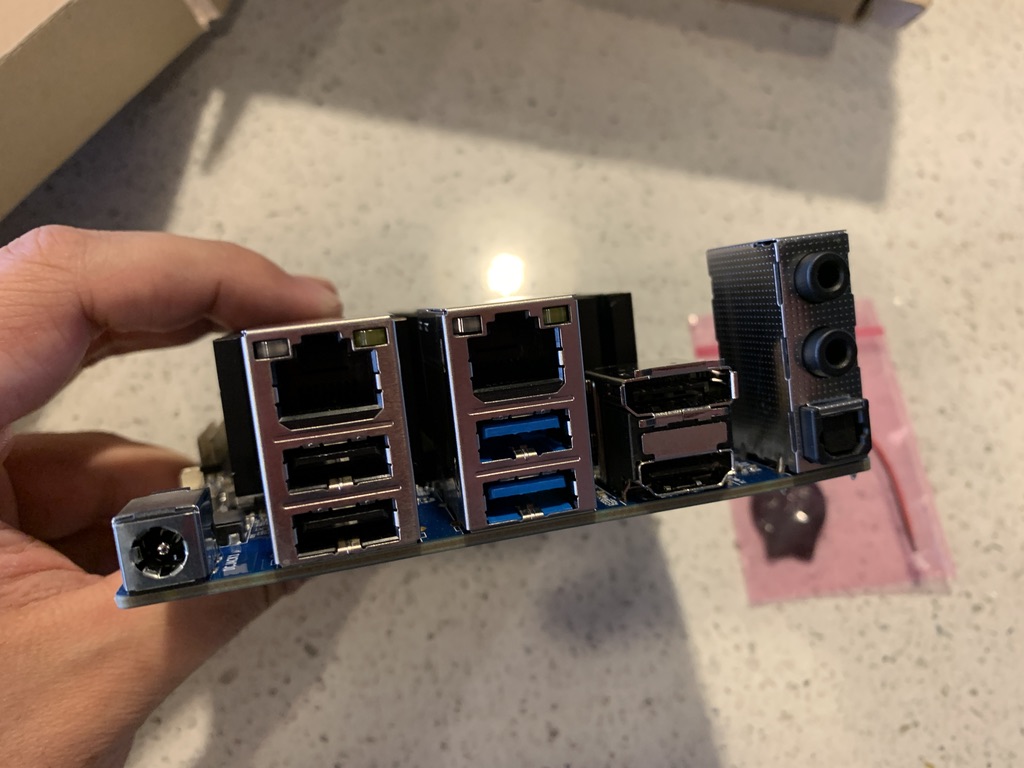 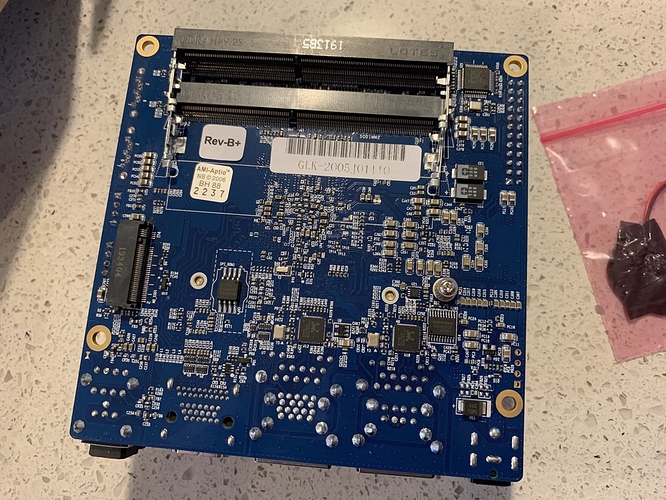 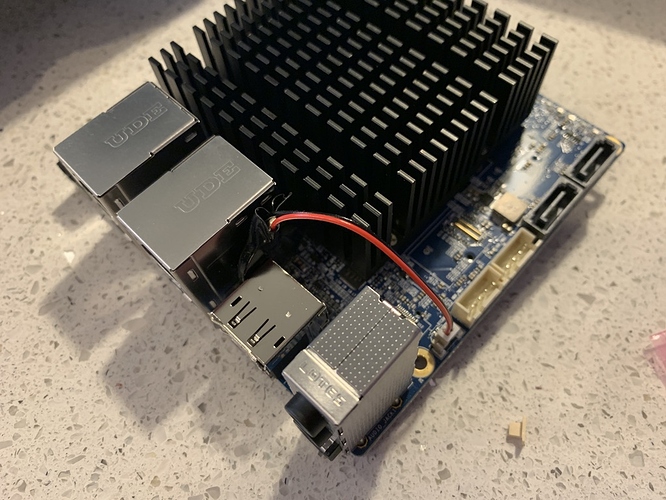 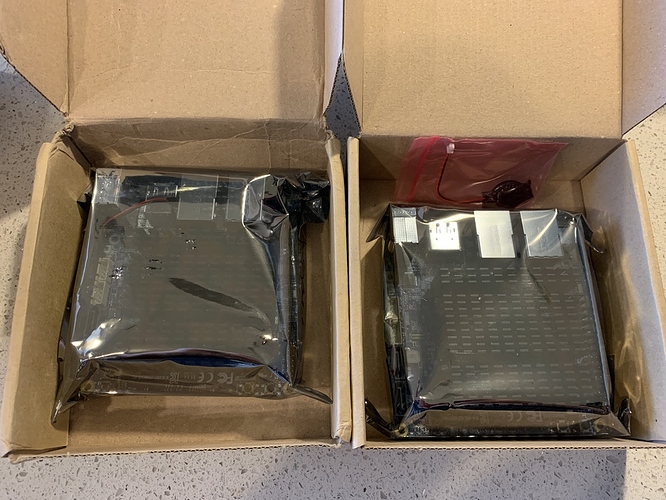 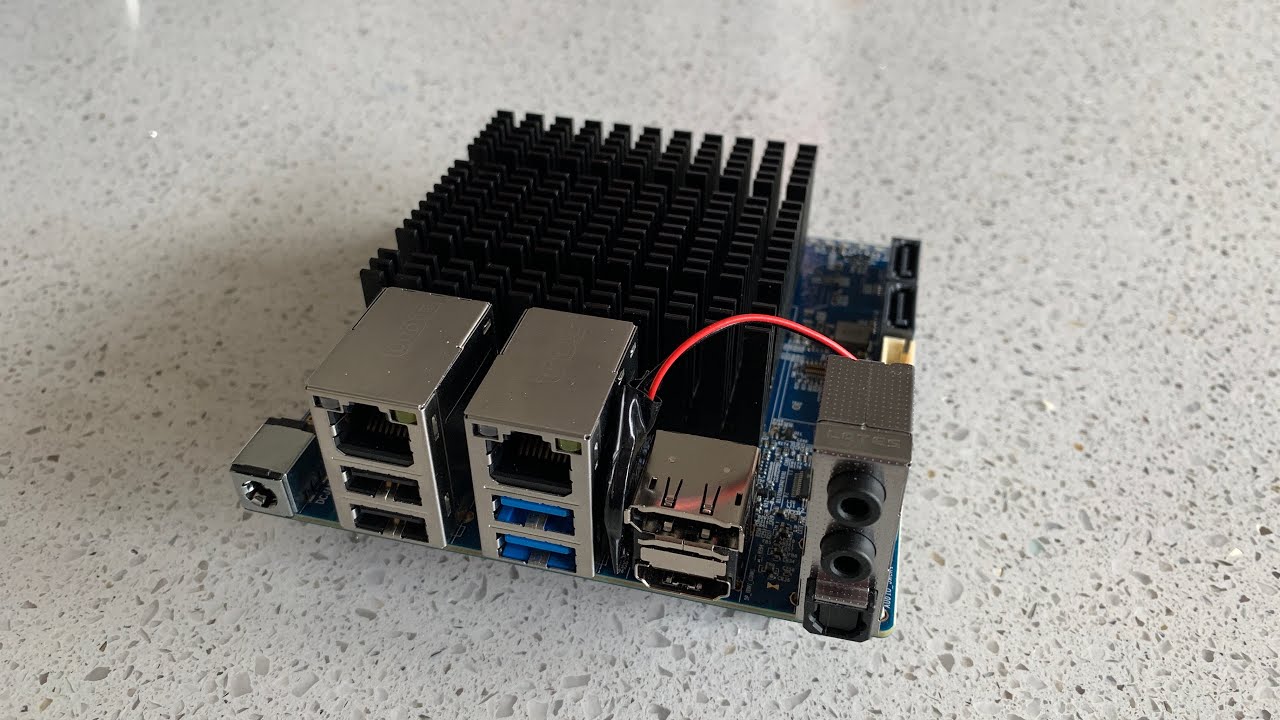 Do we know if Windows Server 2019 recognizes the 2.5gb nics? I can see some cheap lab testing scenarios that these would good for (considering we use the HP mini pcs, so we always have sodimm ram and nvme drives hanging around).

Yes, it should - They work natively out of the box on Windows 10.

Hey,Have you had a chance to test it with pfsense. I have the original h2 and now an h2+. I know that the H2 works with pfsense. If the H2+ will not work, I will migrate the home server to the H2+ and use the H2 as the router/firewall.

I would use the H2+ as your home server. There’s no reason to use it for your router if you already have a H2.

The dual 2,5 Gbit is pretty flashy

but on the other hand, I can’t see any use cases where it would be necessary.

Is this a good pfsense hardware? I currently run PFsense on my unraid server but want to dedicate hw to it. I like how tiny it is.

I wouldn’t recommend it currently, as PfSense and OpenSense do not have driver support for the NIC (yet)

You could use it, but you’d have to manually install the kernel module of the correct driver for the NICs to operate as expected.

IMO it’s too expensive and the processor isn’t up to any >1Gb promiscuous tasks anyway.

I usually wait for native support because I’m lazy. Agreed with @Riggi on all counts though.

Found the compiled driver for freeBSD for the 8125 NIC, it works flawlessly so far.
It was so easy to make this work, that I did not believe first it actually worked. All I had to do, was to copy the driver to /boot/kernel and add a line to a config file

And since my laptop does not have an ethernet connector, I had to get the old Asus wifi router from the attic to use it as an access point to configure pfsense

Tomorrow will test with wired gigabit internet and 2,5 Gbit switch on lan. Based on other user’s experience I expect that it should put out around 1,1-1,7 Gbit on lan, and 900Mbit on the Net. But the main reason I got this was to build a site to site VPN with my old Roomie for share our media library and for me to create an offsite backup on his server. 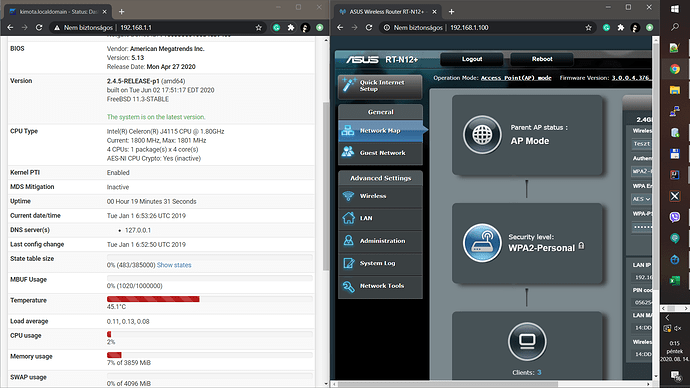 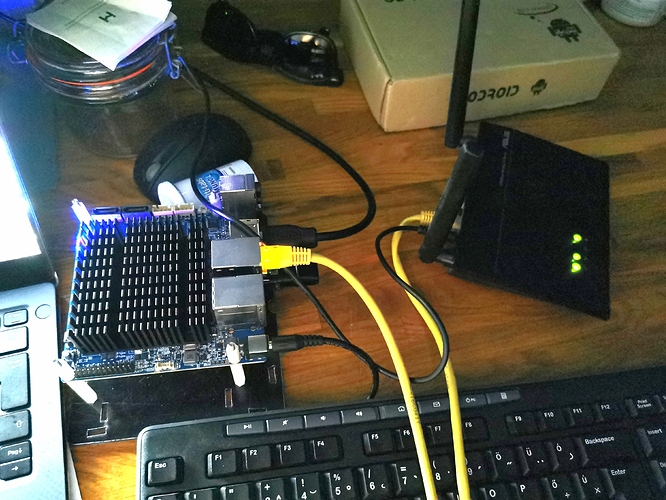 Great to see its working with pfSense. Did you measure the power consumption? Currently iam using a T620+ but i have ~12W power usage which i find pretty “high”. Iam looking more for ~6W (energy pretty expensive in germany)

Power consumption is about 6W.

6W will not break the bank.

Did you test this with pfSense/OPNsense?

I had the issue that a miniITX J4355 board used 6W using linux but 12W using pfSense. Even with enabling all the power saving features.

@JDM_WAAAT how about using this for Plex Transcoding? It reports a Intel UHD Graphics 600 so it should be possible to have HW acceleration?

In reality, no… It’s Gemini Lake, so it suffers from a persistent bug with Plex. They haven’t fixed it for over a year, and it seems like it won’t be fixed at this point.