When receiving my SM953 NVME, I tried running them without heatsinks. While temps were between 32C and 40C most times, under reasonably heavy loads the temps increased enough to set off unRAID temp alerts.

I received both alerts at times. And while these general settings can be changed to stop the alerts received for this NVME drive, changing them would also impact the threshold for my other unassigned devices. I didn’t want to do that. Instead, I needed to dissipate the heat to prevent the alerts but more importantly to protect the NVME drives.

I bought the 40pc pack for $10.99, but the 20pc pack is only $7.99. Having extras is not a big deal, because these can be applied to all kinds of different chips on motherboards and HBA cards when the need arises. Additionally, there are options to purchase fewer heatsinks, but the pricing is near enough the $7.99 that getting this pack is worthwhile. 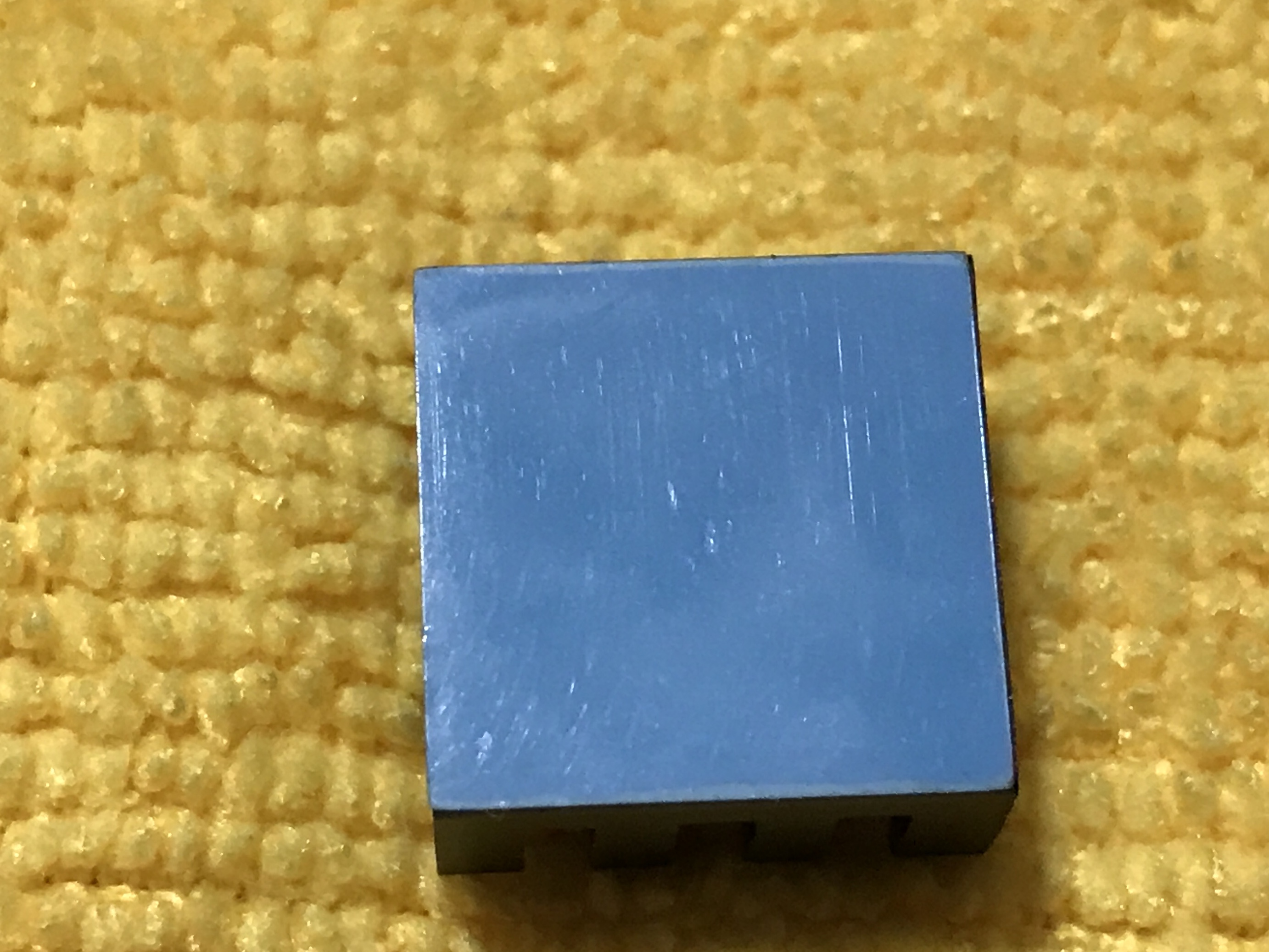 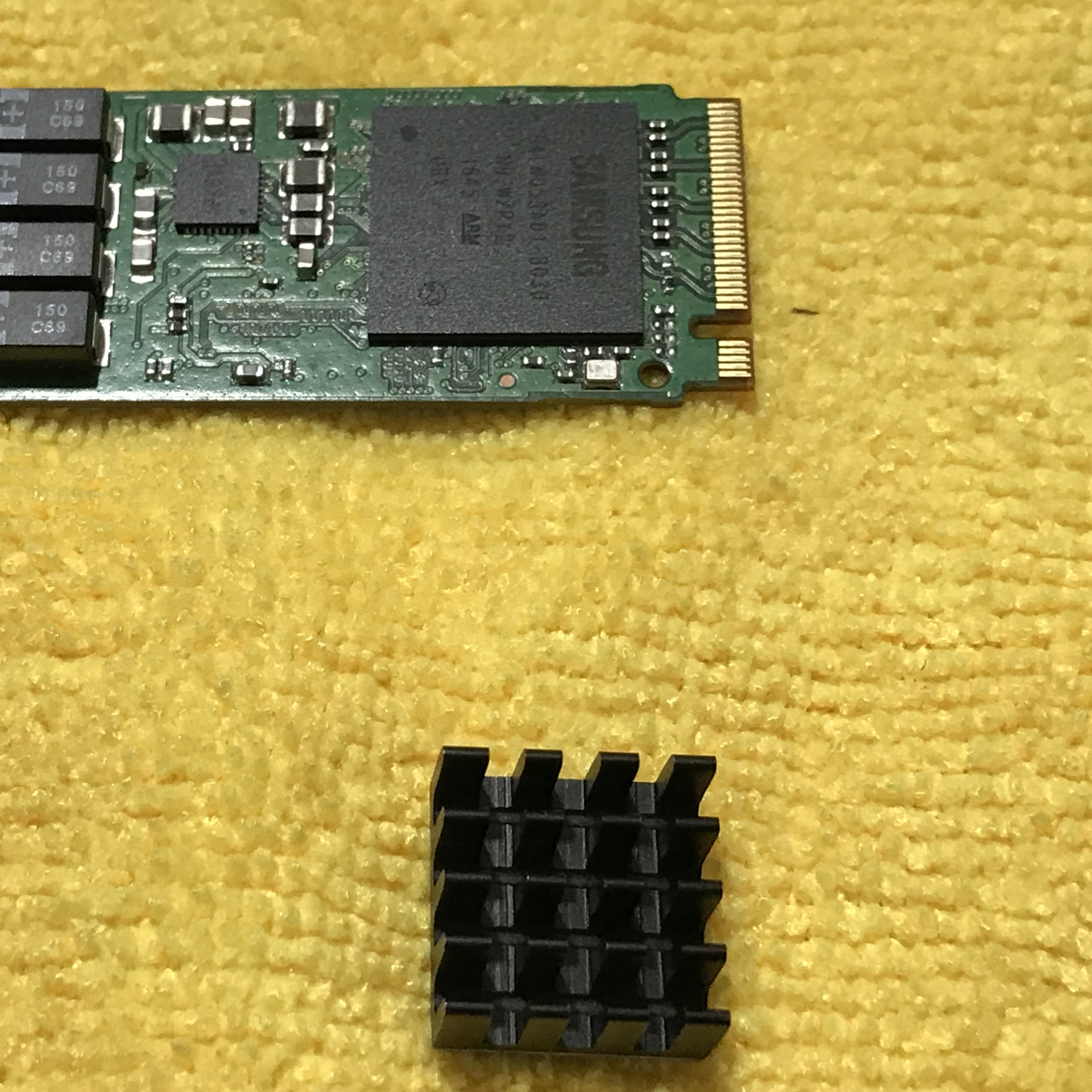 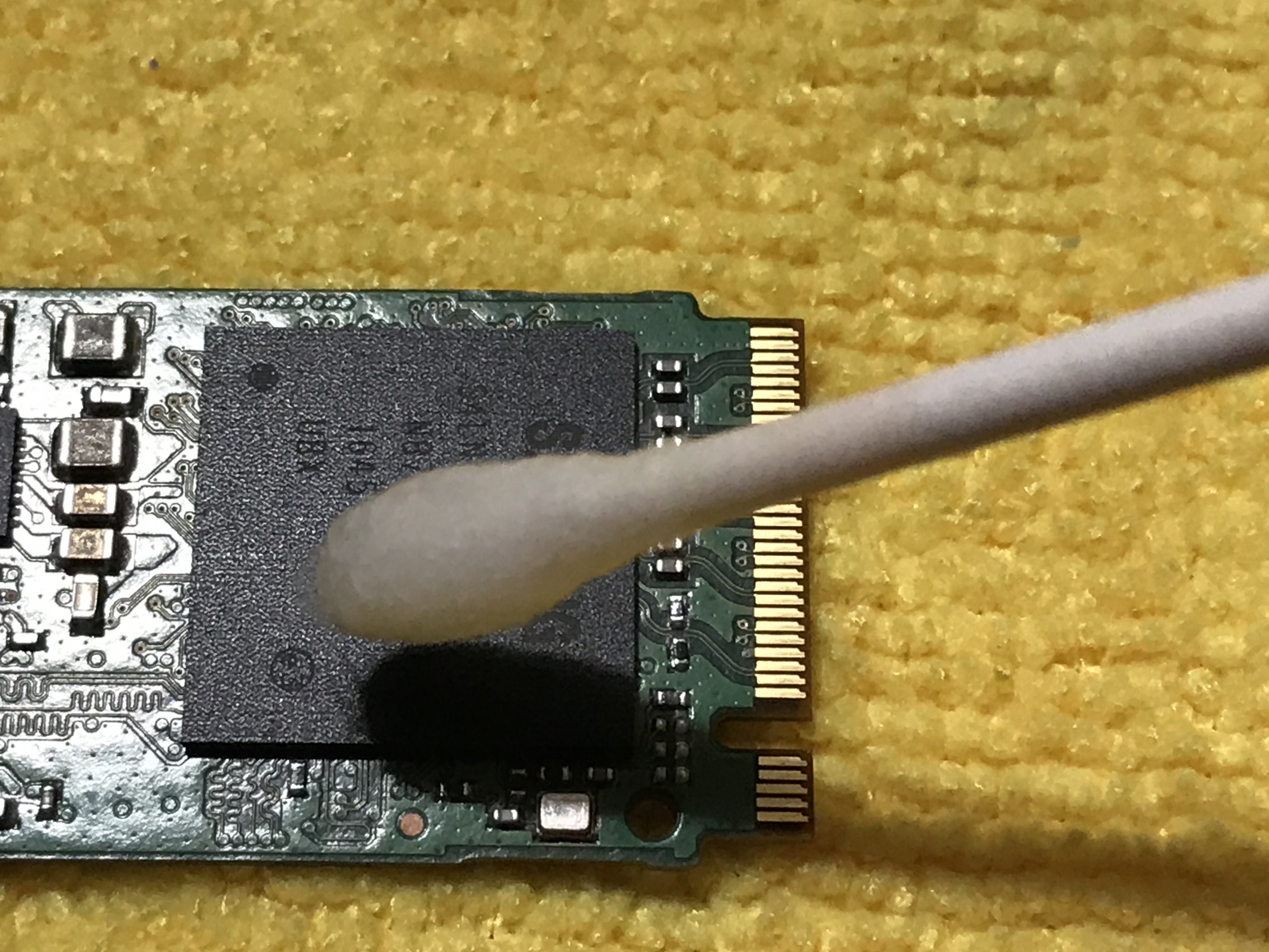 Next, after being sure the controller is clean and dry, I simply pealed the film from the 3M backed heatsink and applied it squarely to the controller. 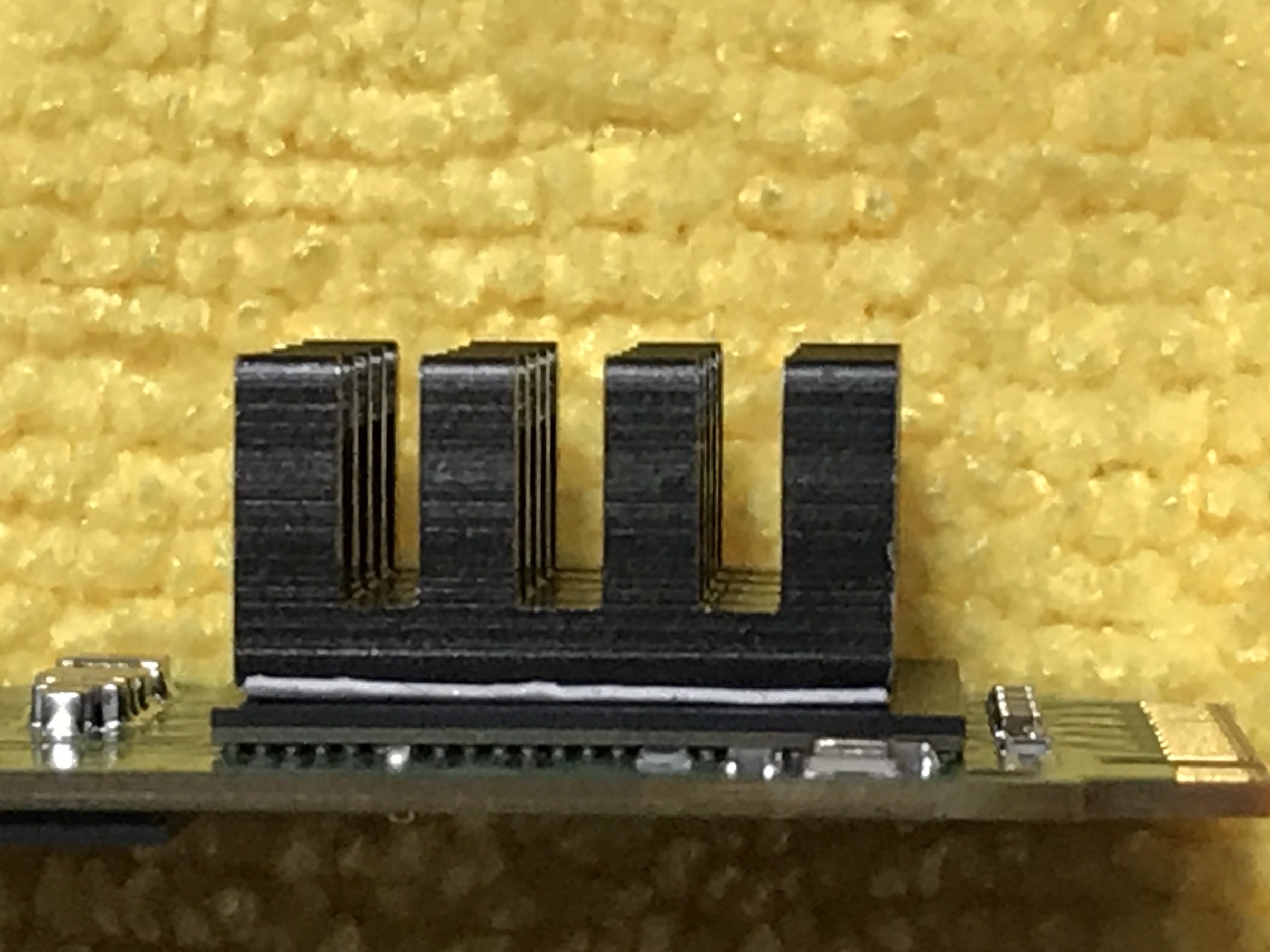 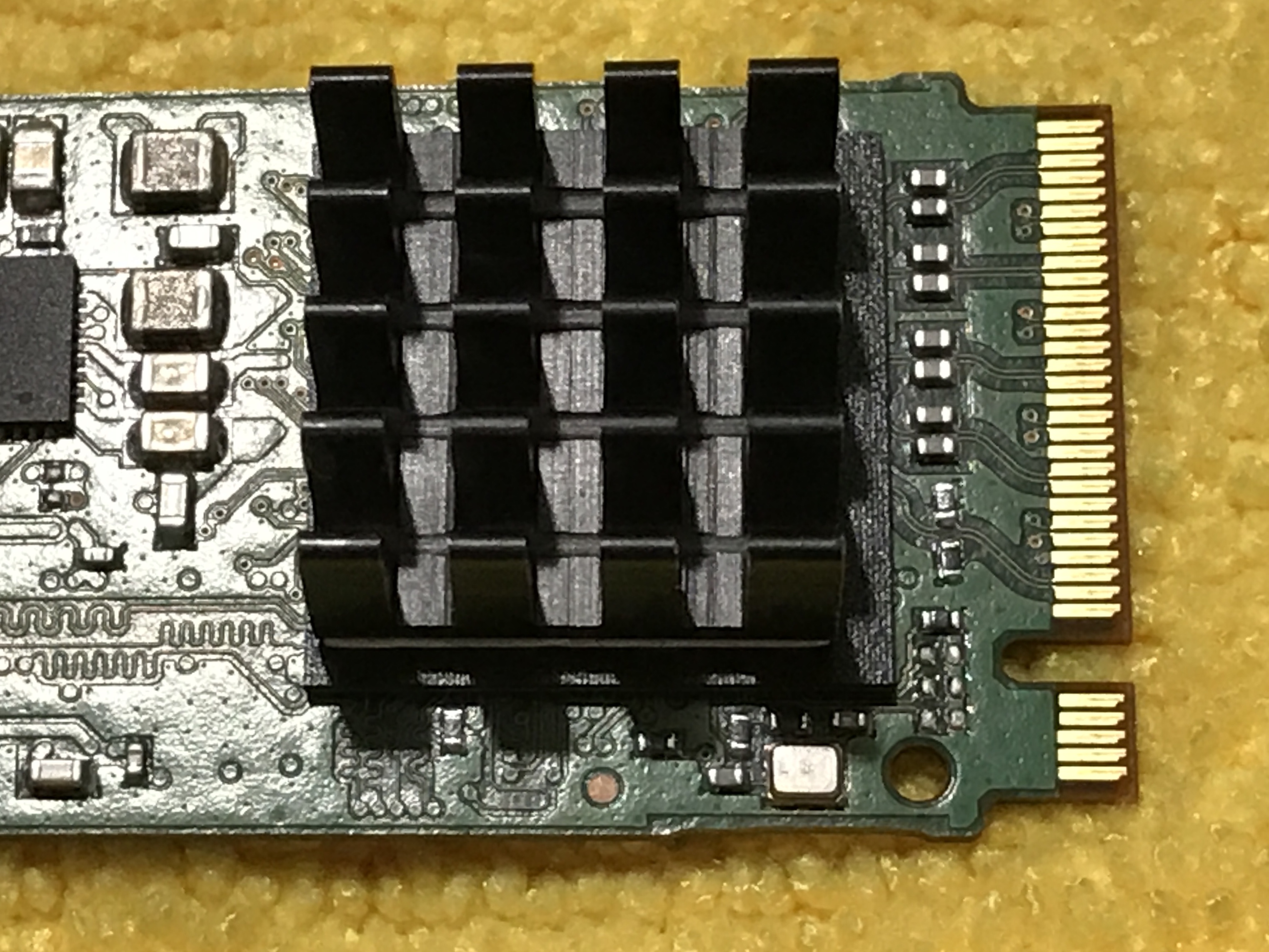 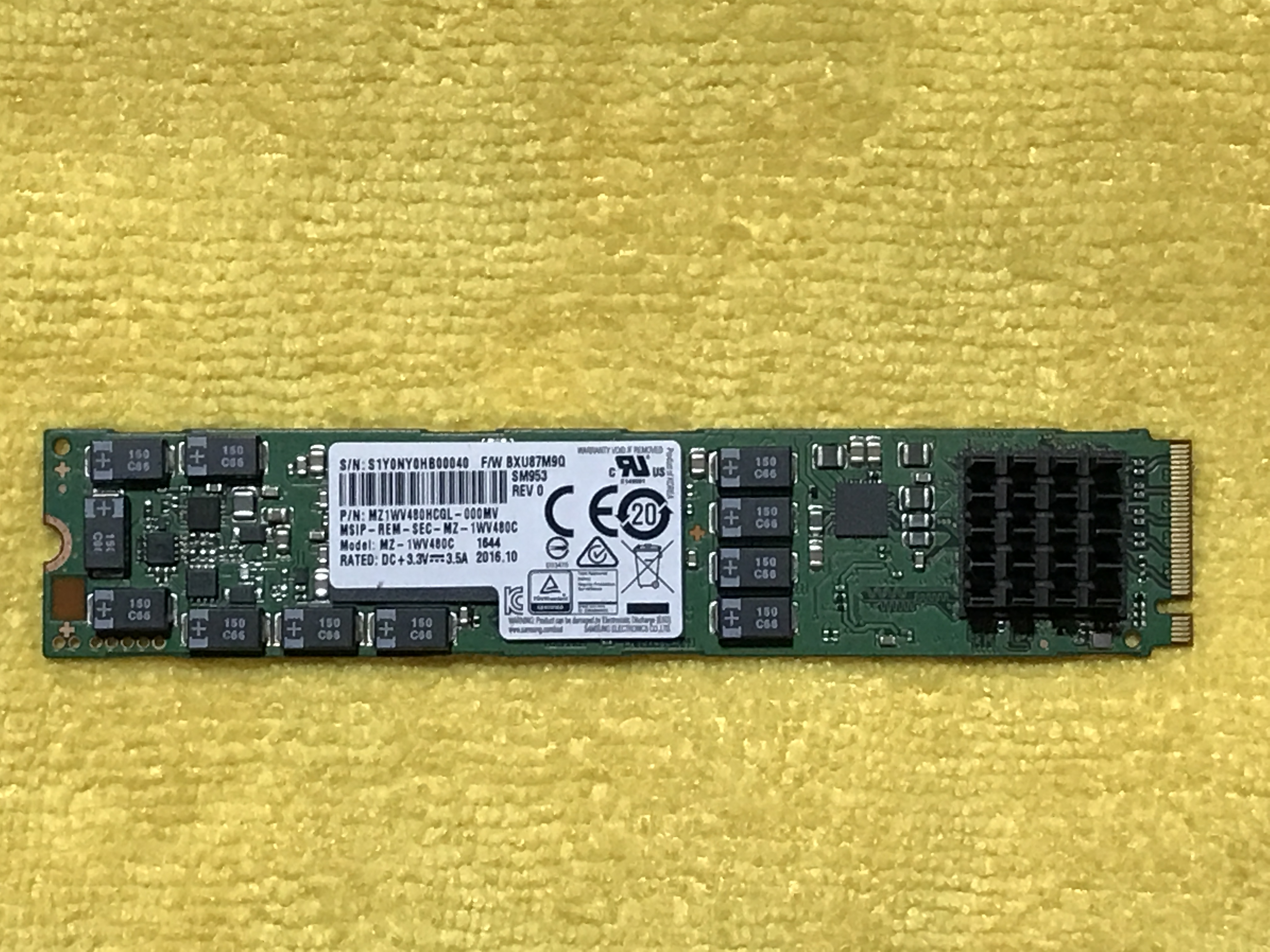 And, finally the two SM953 NVME drives installed in my server. 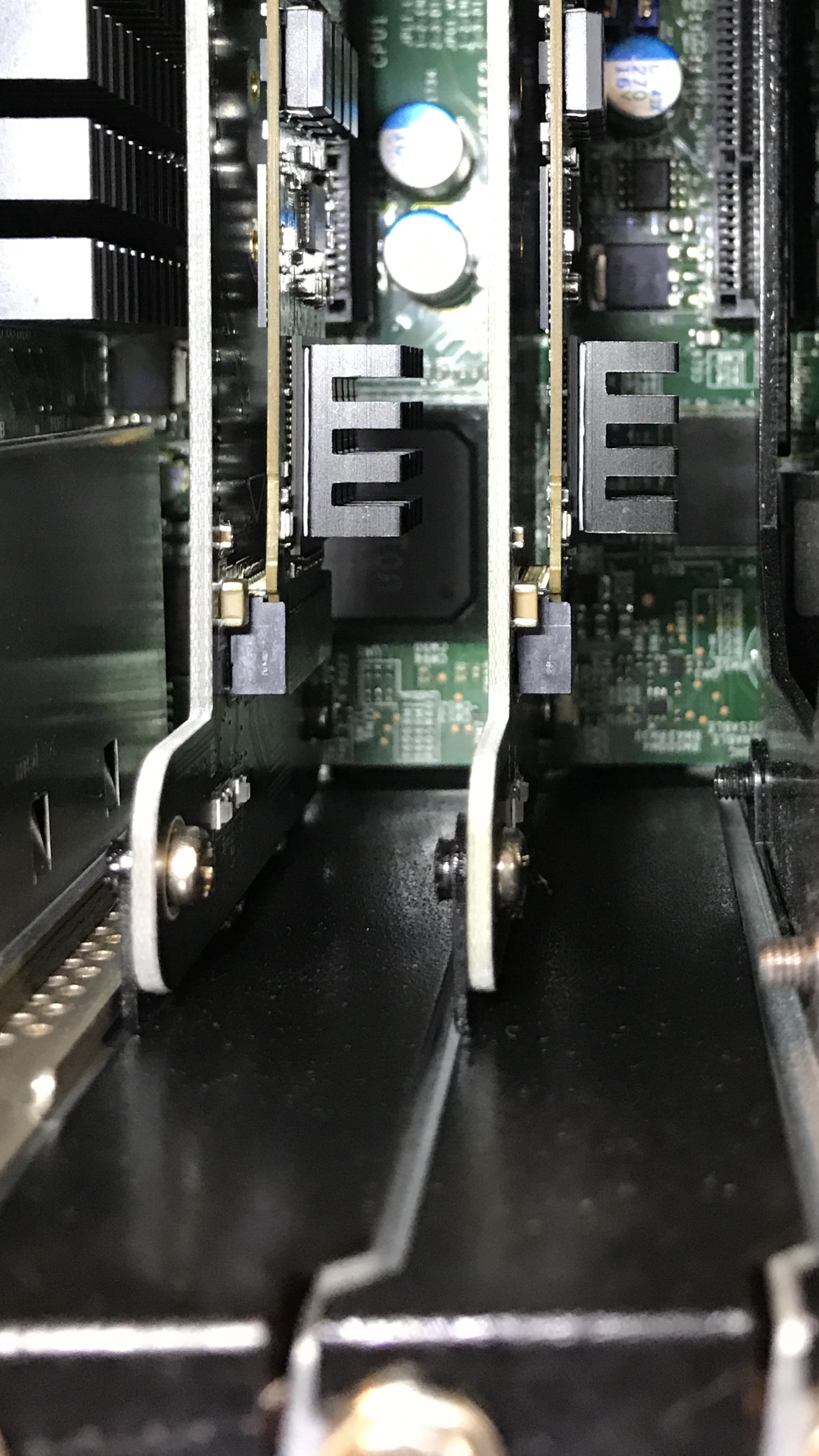 Standard NVME heatsinks do not work on SM953 NVME drives because the controller is below the plane of the capacitors.

While under reasonably heavy loads, the SM953 saw temperatures exceeding 55C without heatsinks; with Raspberry pi heatsinks installed on the controller and running the SM953 with continuous writes for a solid hour, temperatures never exceeded 42C.