NSFW Upgrade from a NAS Killer

A few months ago, I built my first server. It was based around the NAS Killer v1.0 and can be found here. When I built it, I thought it was going to be enough, but somewhere in the back of my mind, I thought I might be upgrading to a NSFW build and turning the old one into a NAS for someone in my family if they want it. Well apparently that is happening just a few months later! Oops…

You can thank my friends for wanting to run a heavily modded Minecraft server with a dozen players at once and no lag. Guess its time to upgrade the CPUs. (Passmark went from 5000 to 21000 total and 1200 to 2000 single core)

Some of the hardware could be swapped over but some of it couldn’t. Here’s the breakdown of what went into my new NSFW build:

If I hadn’t had my old server to cannibalize from, my total would have been $1,075.
I left that old build as a chassis with fans, MoBo, CPU, CPU cooler, RAM, and a SAS controller card. If someone in my family wants a NAS, they just need to get a power supply, storage drives, cables to connect them, Unraid, and a USB to run it on.

I picked up a SAS expander card for $13 for future expansion room.

Also, I dont test mobo/cpus before I install them in a chassis because I have courage. So far I’m three-for-three successfully building machines in this way this year. First try. Give your balls a tug.

Parts all delivered and ready to get to know each other 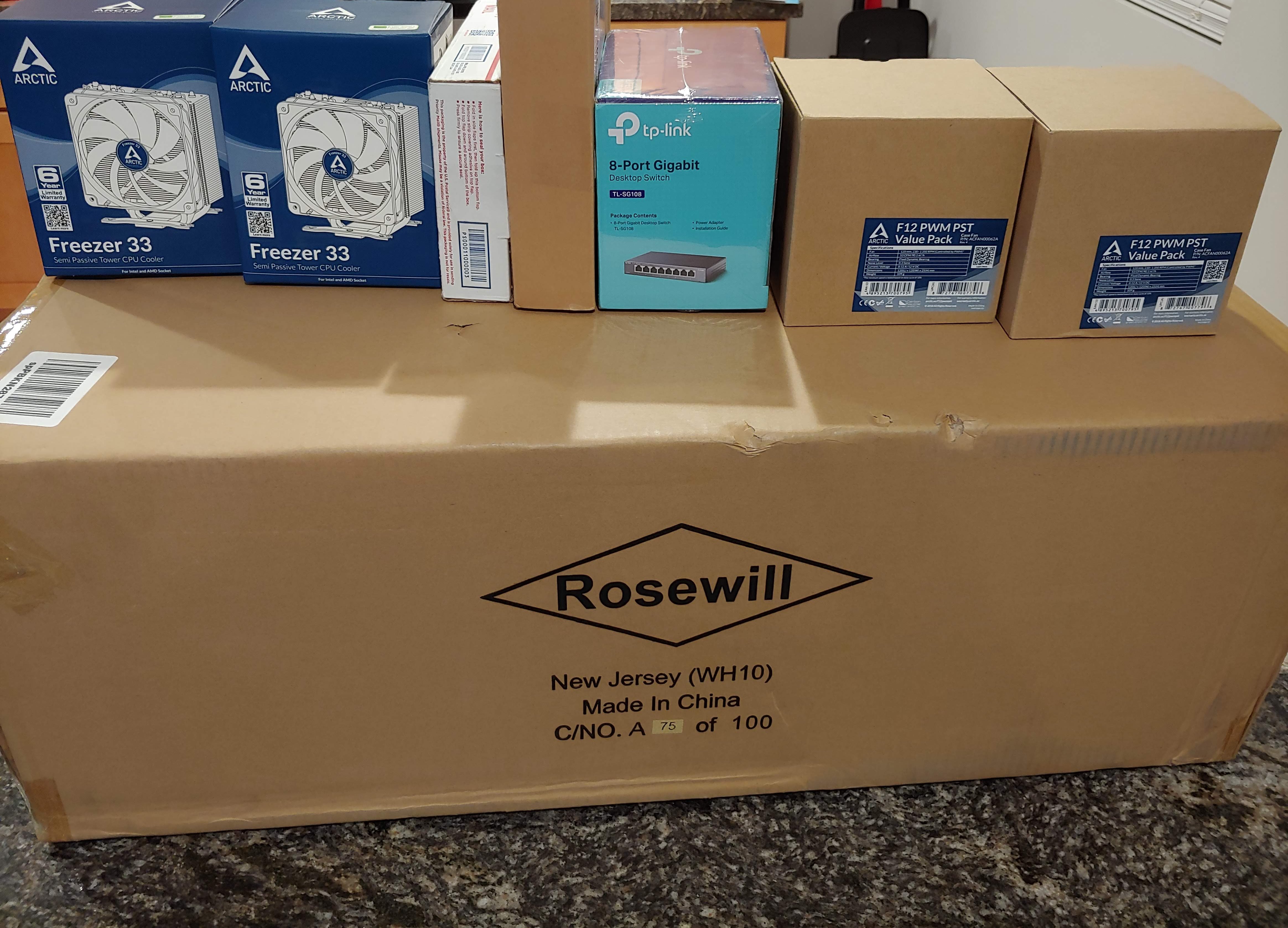 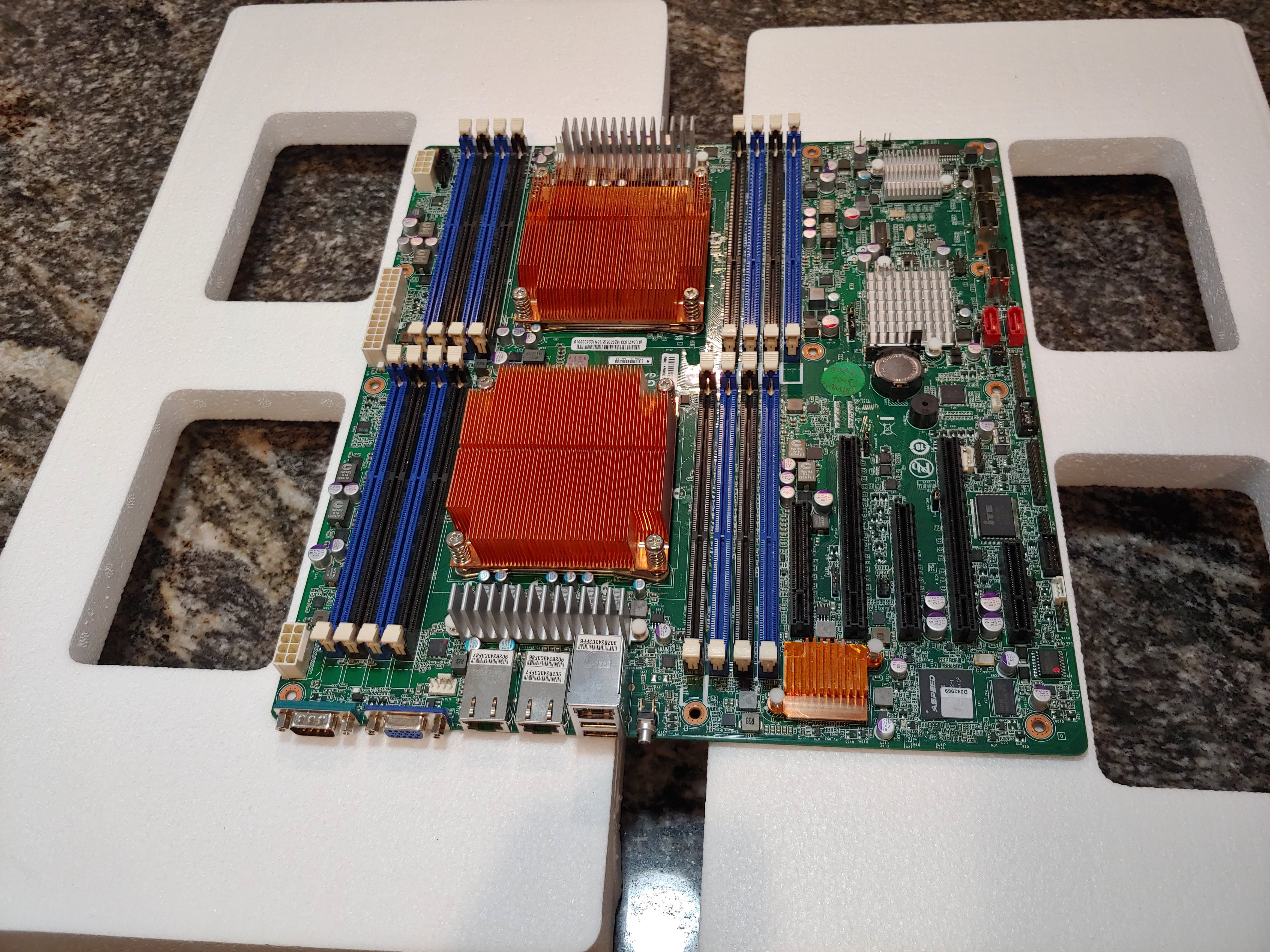 Off go those heat sinks to reveal the dual sockets 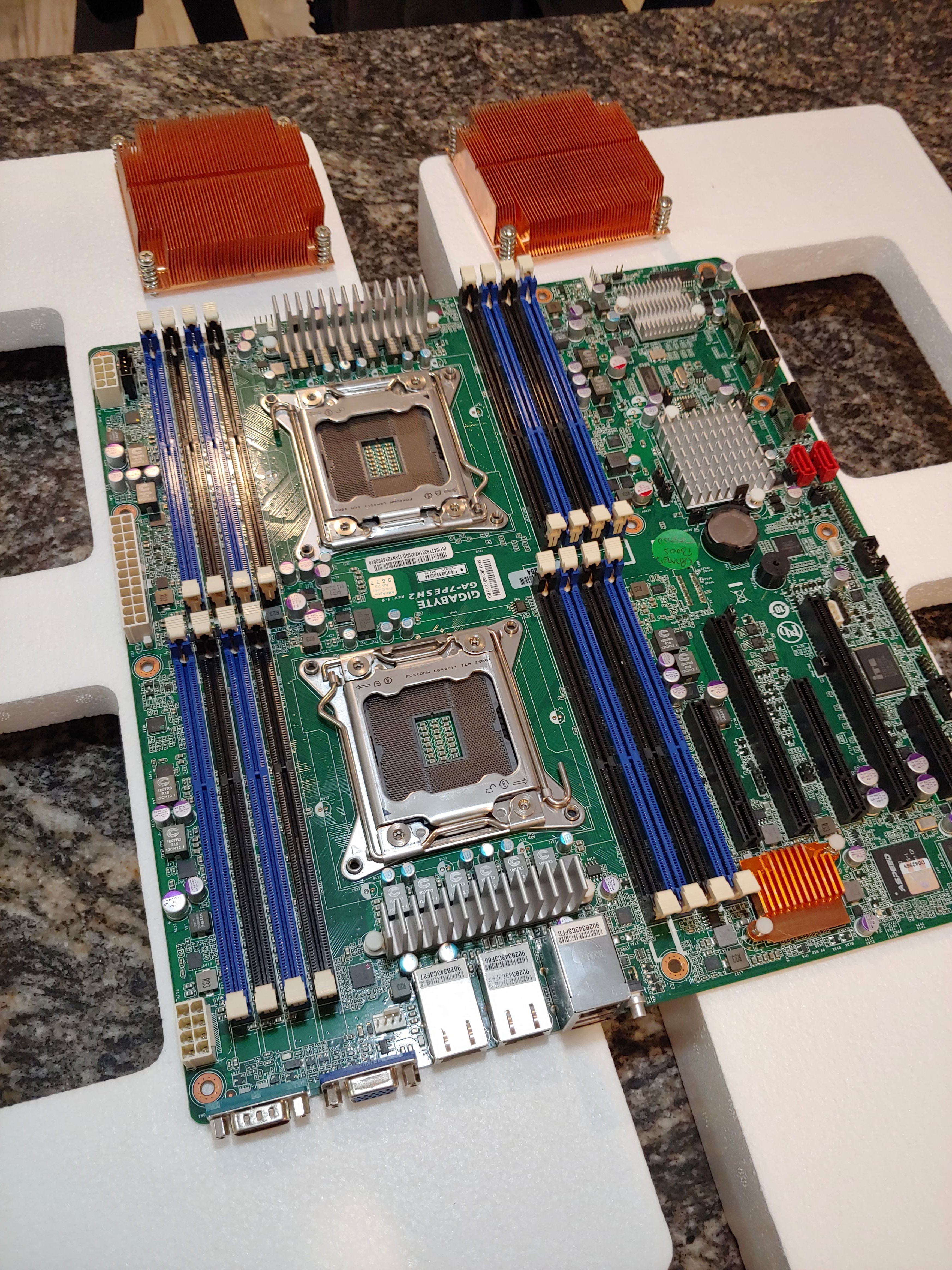 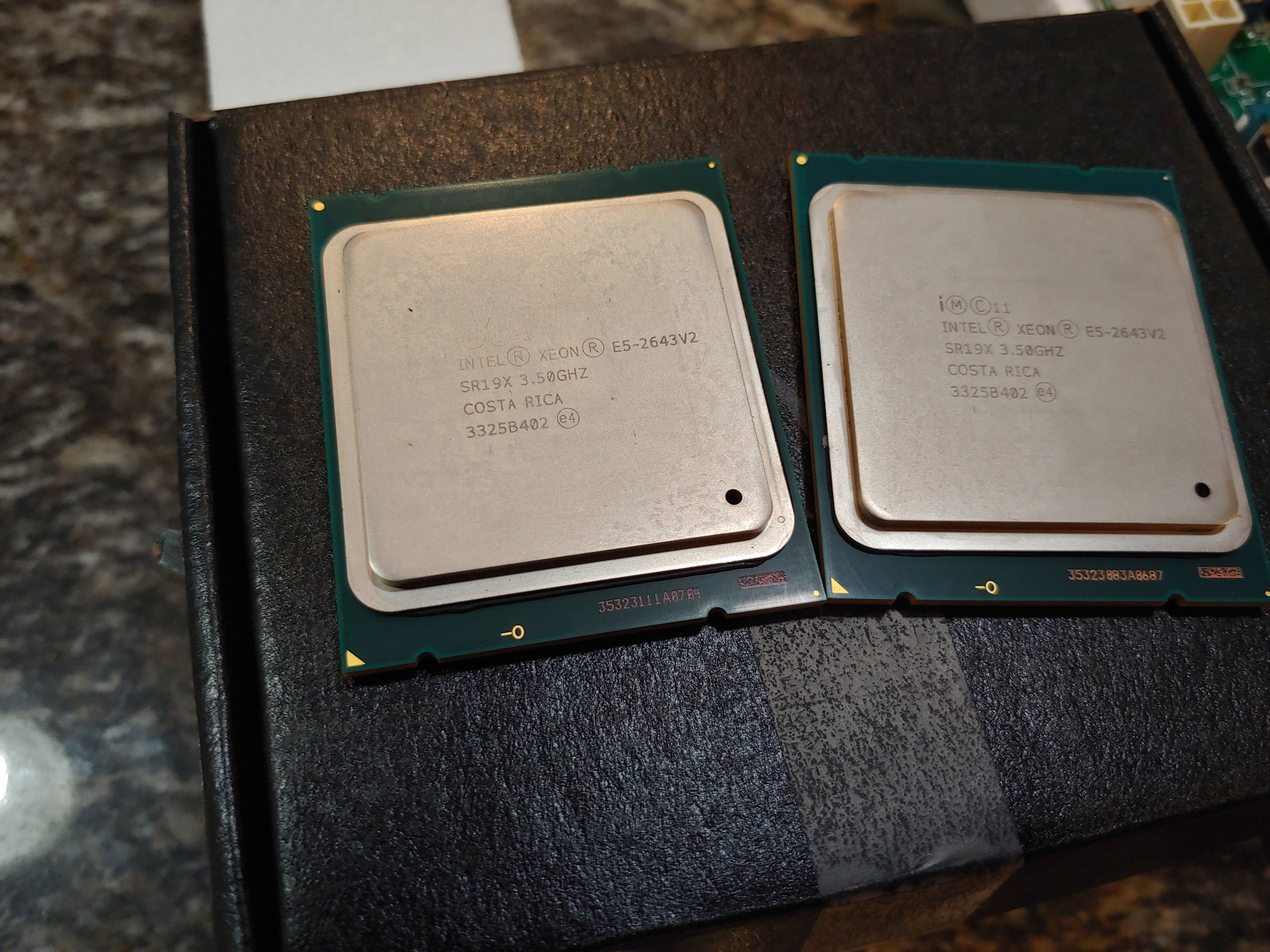 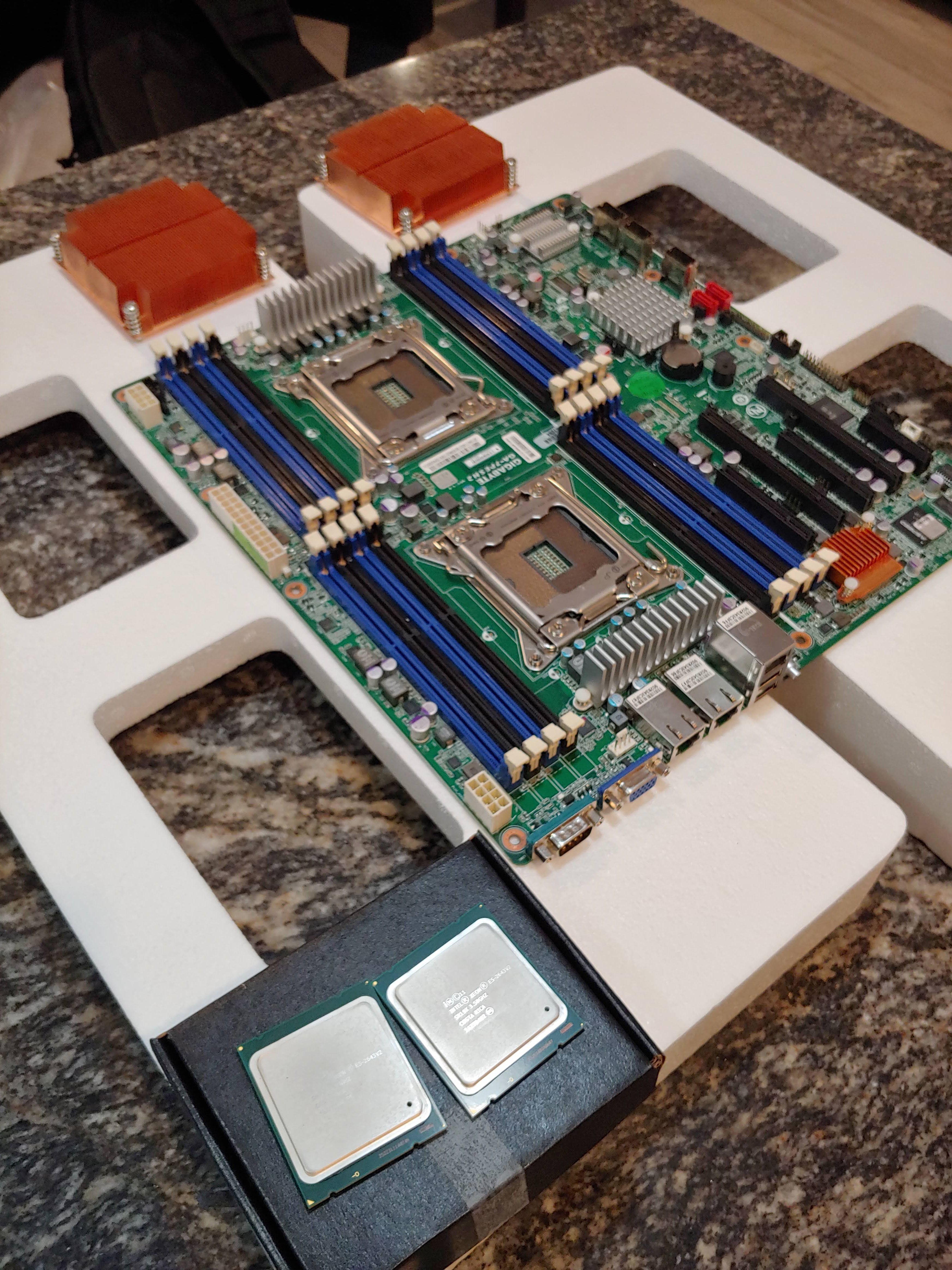 And these will be your bodyguards 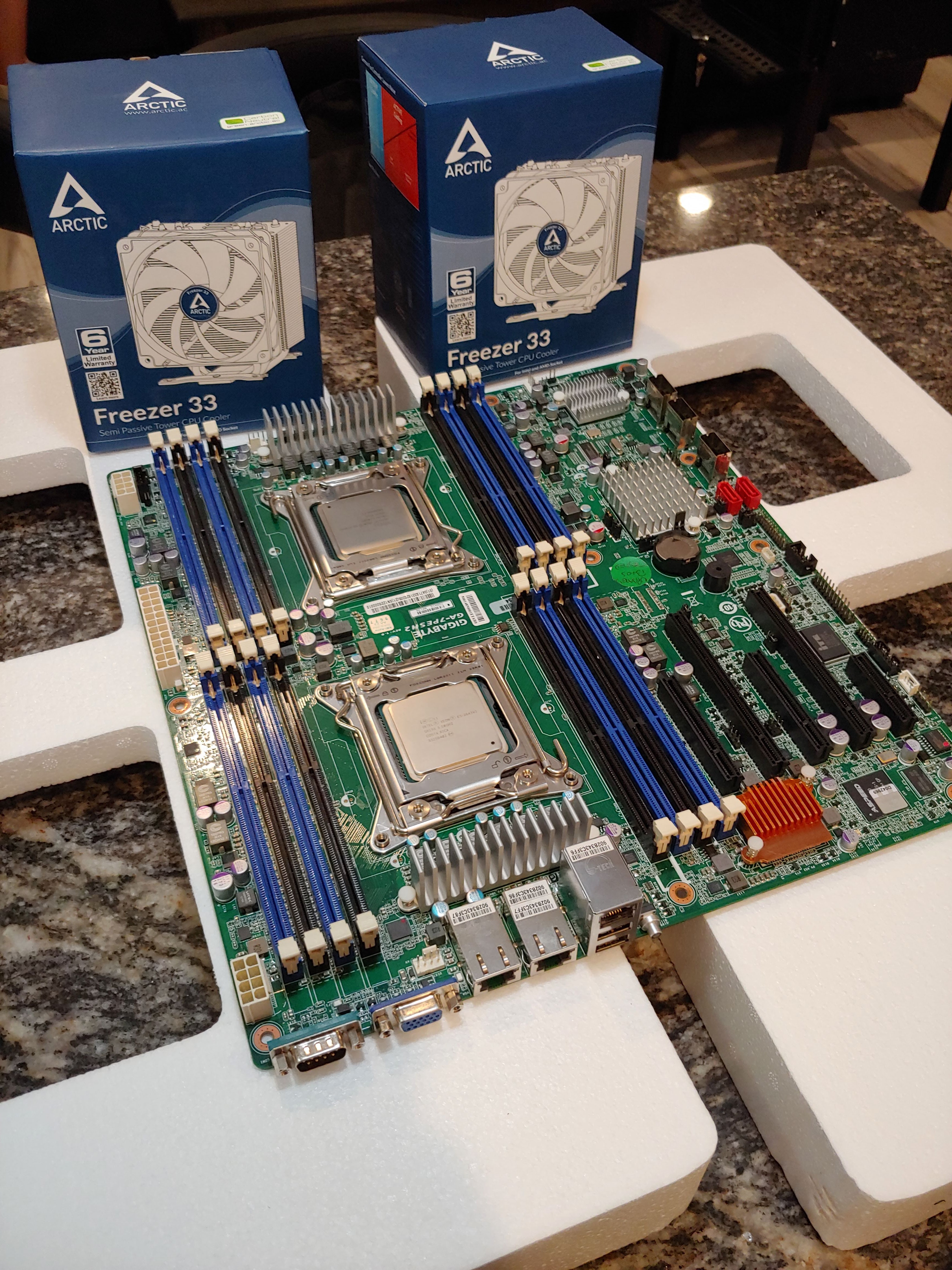 Alright alright, enough with the styrofoam. 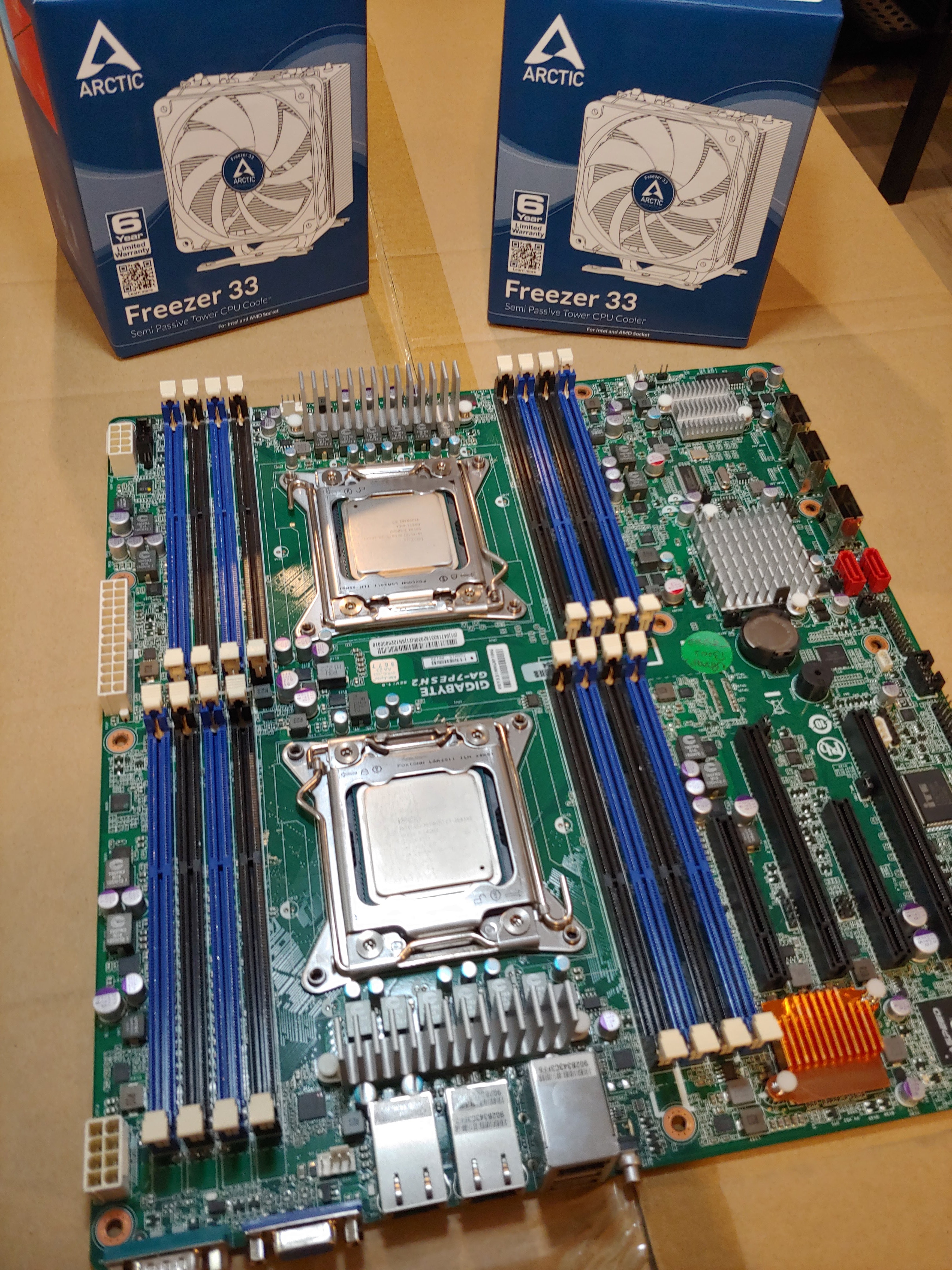 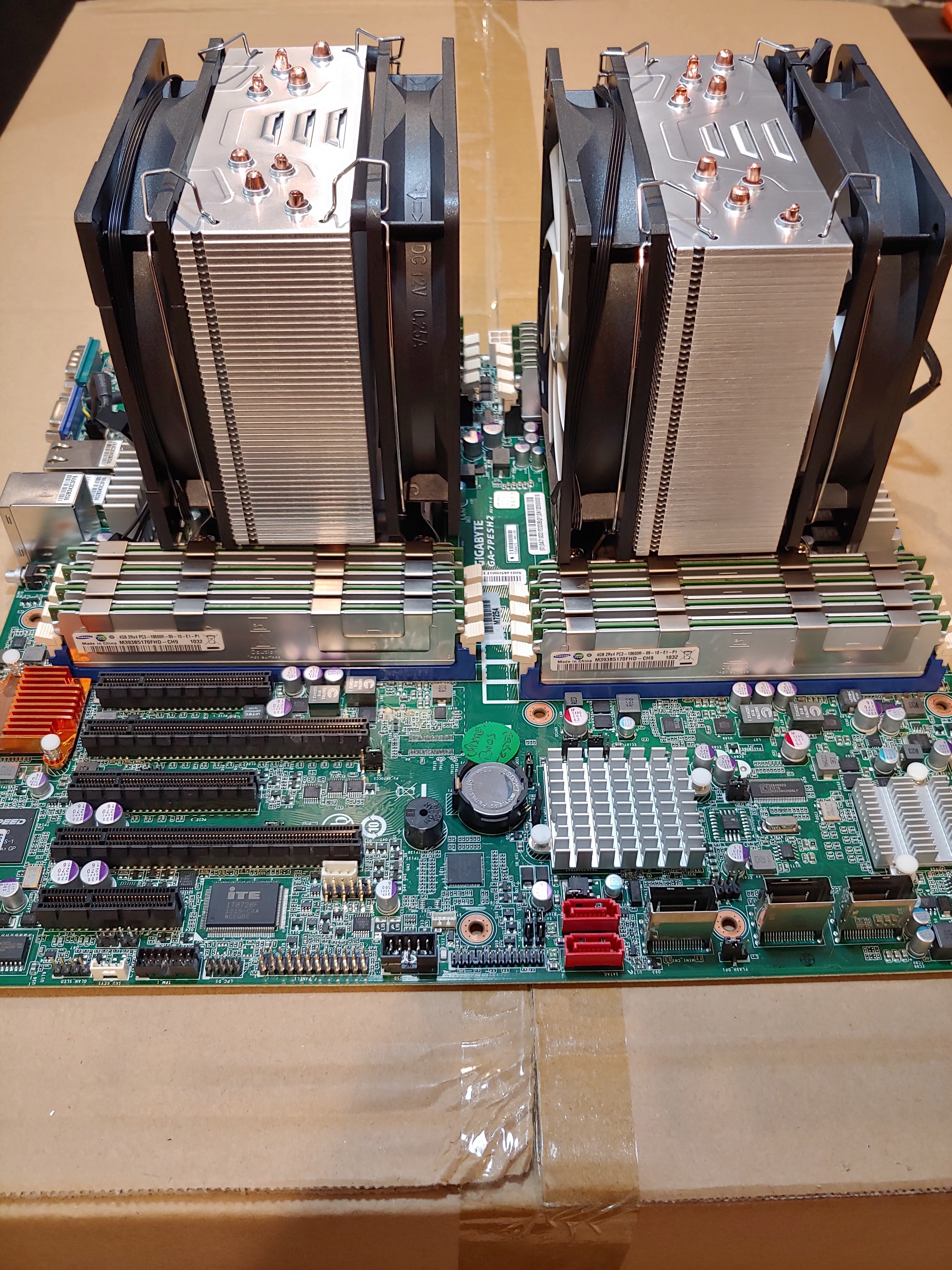 Now on to the chassis. Thank you Rosewill for putting a box inside of another box… 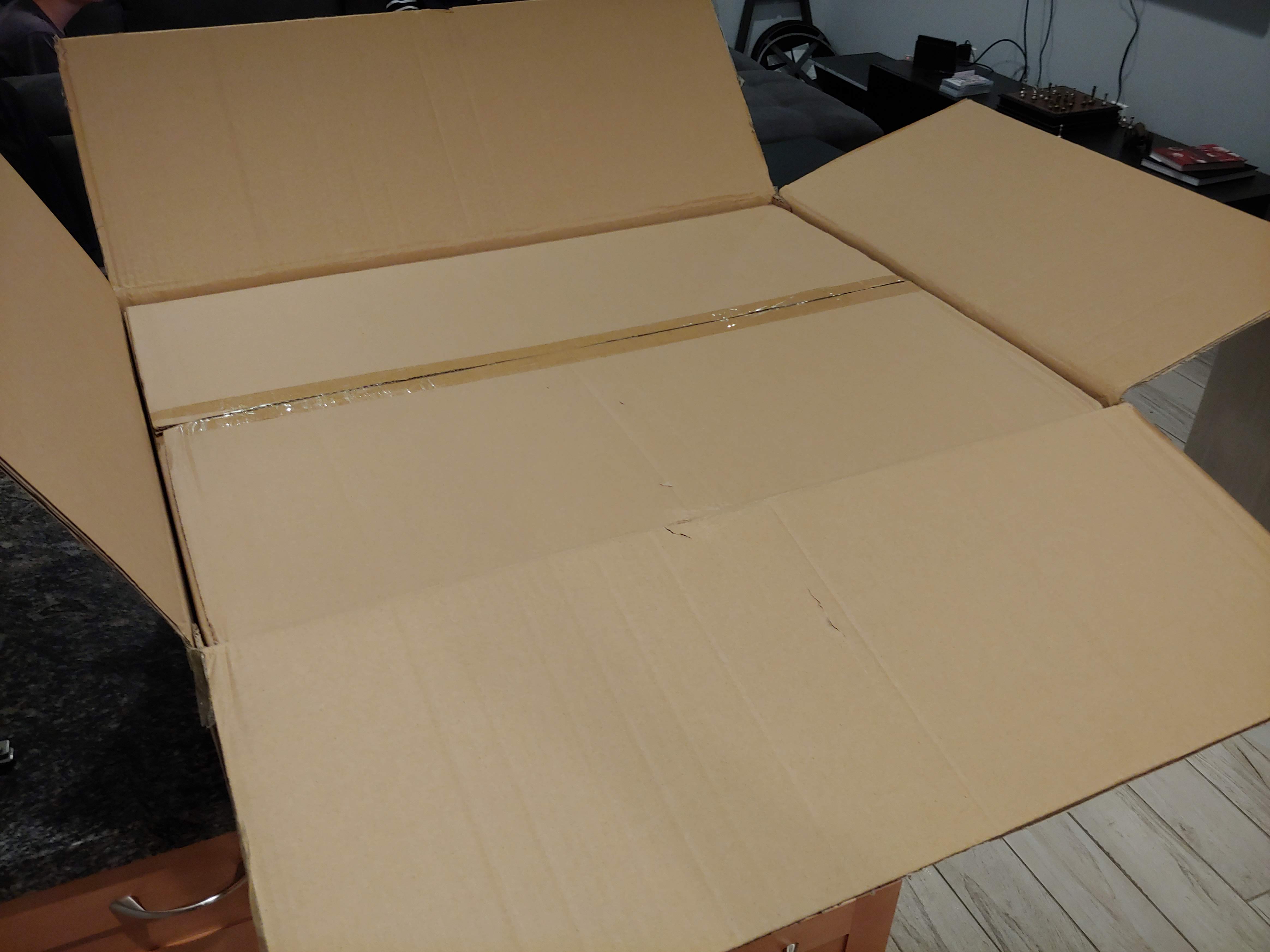 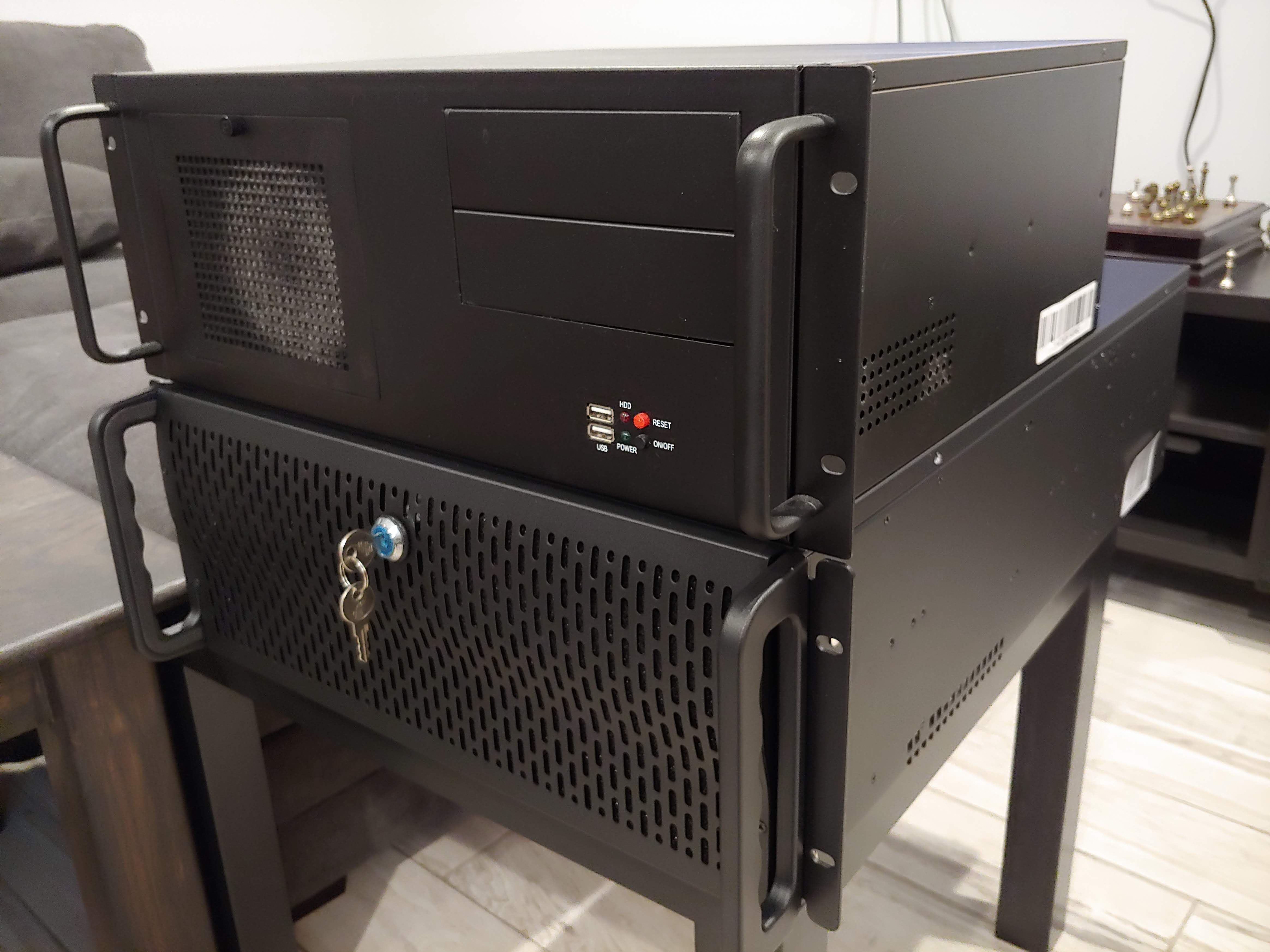 These stock fans just won’t do. Arctic to the rescue. 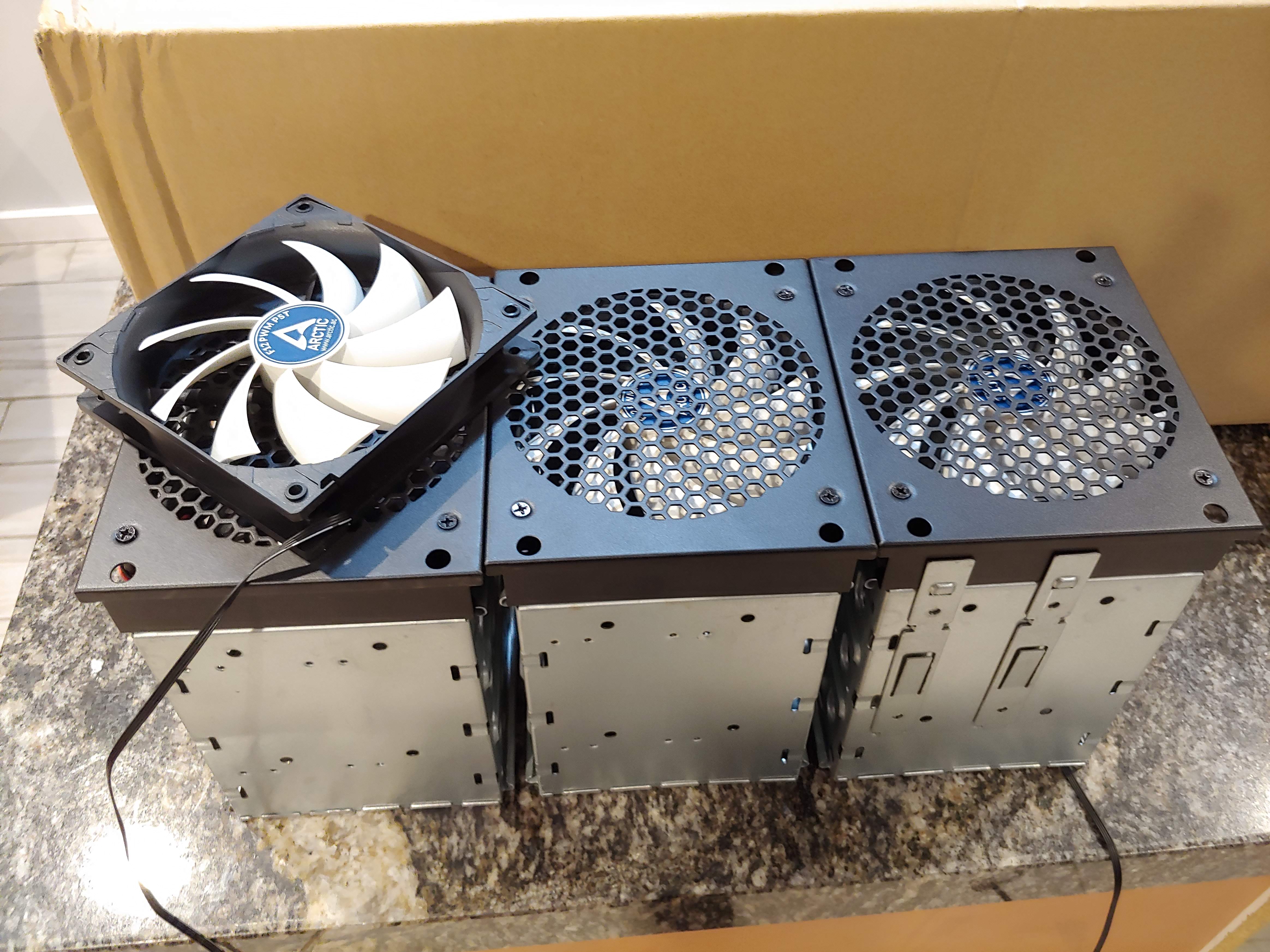 Same for the fan wall. 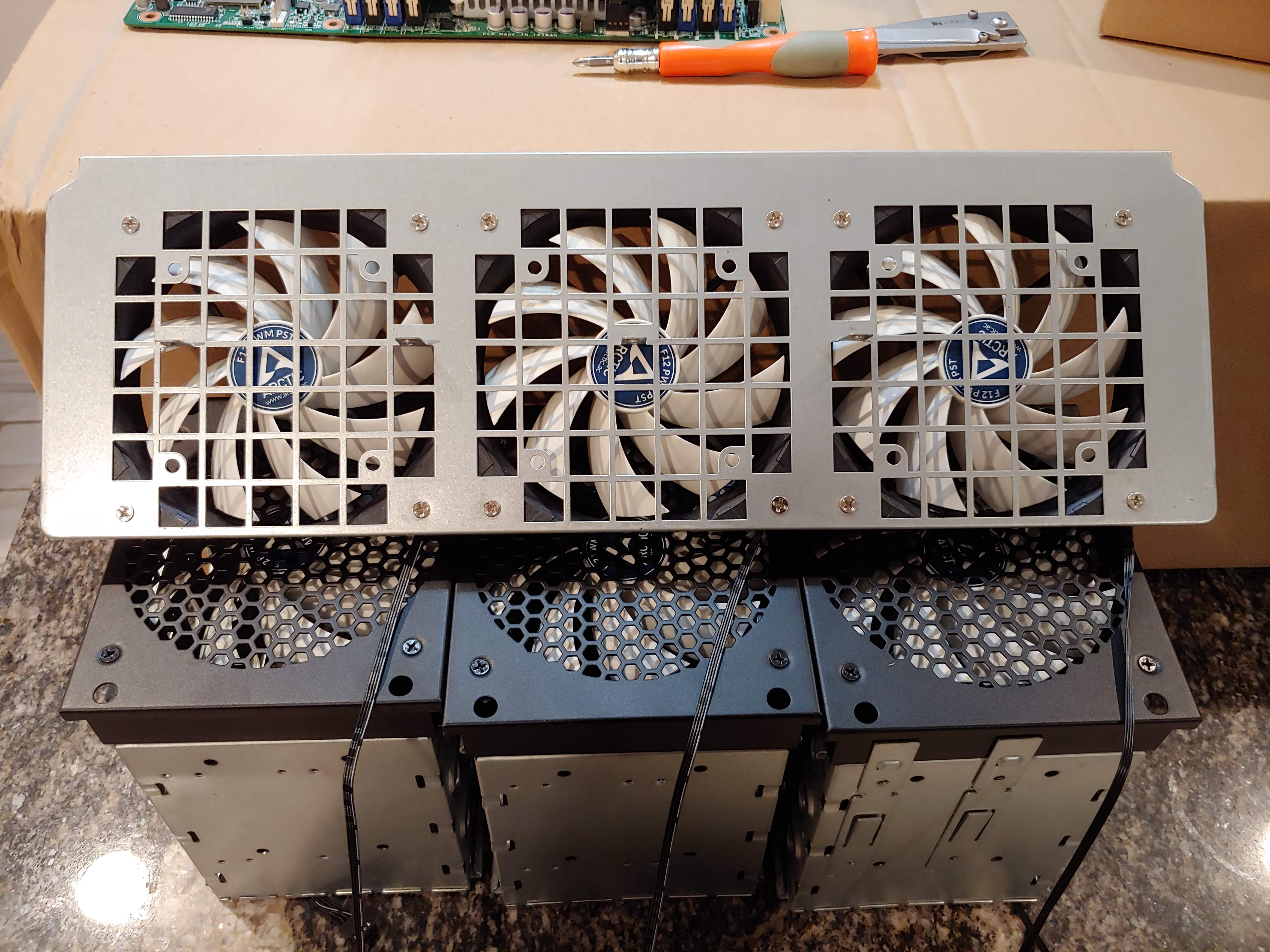 Don’t think you’re getting out of it, exhaust fans. 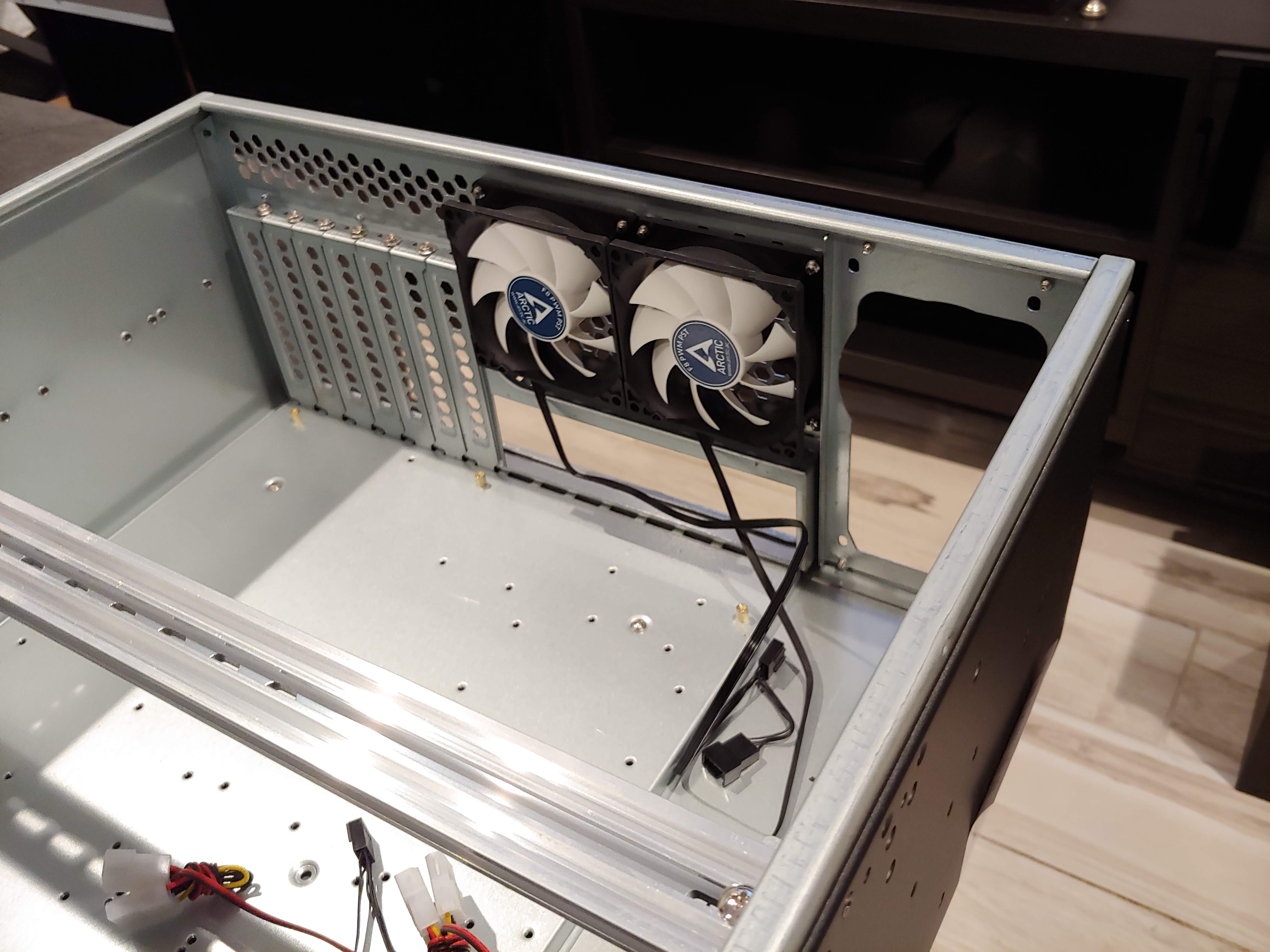 In goes the motherboard. Bringing out the donor build makes the new one look comically big. 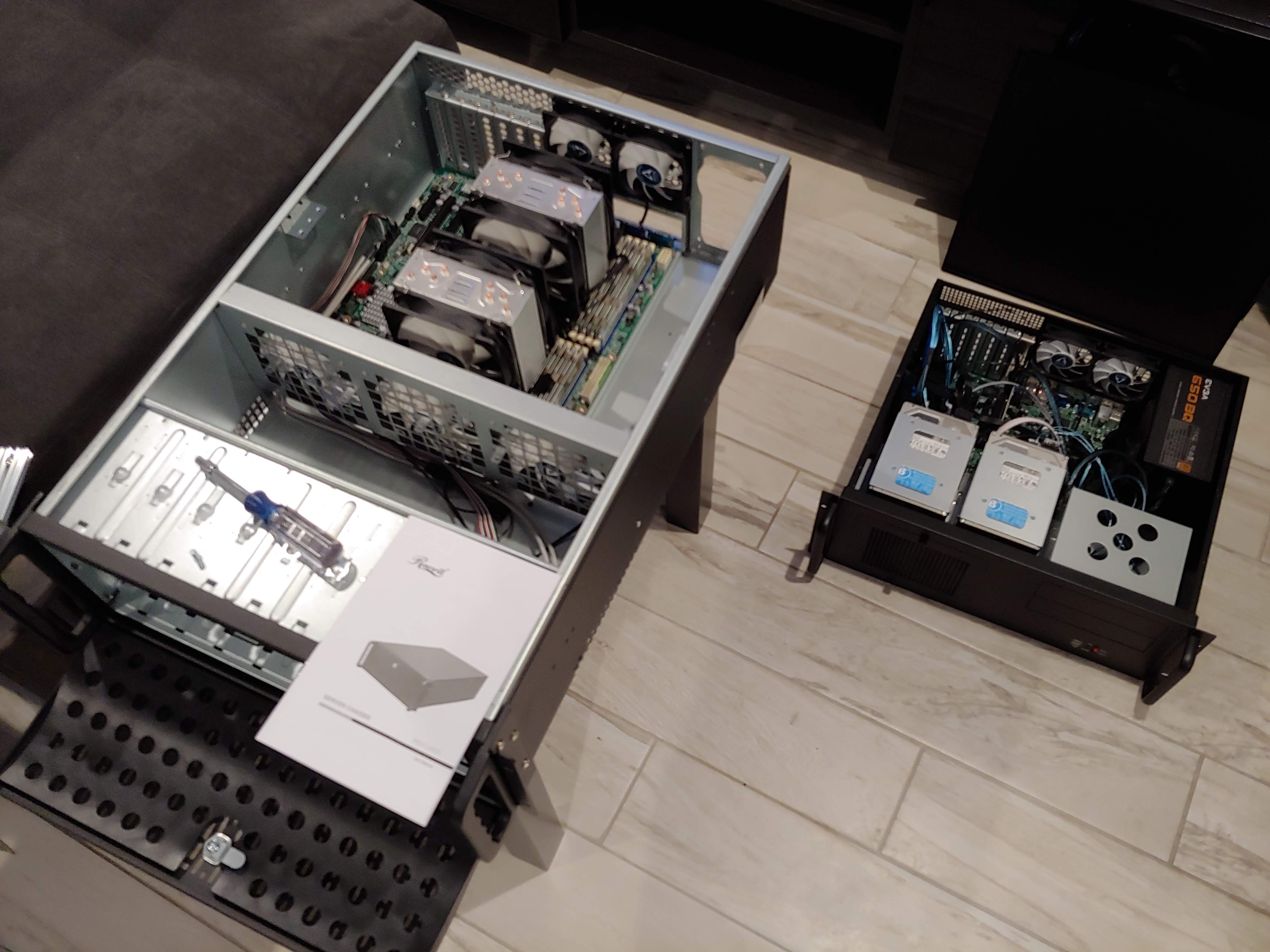 In goes the power supply 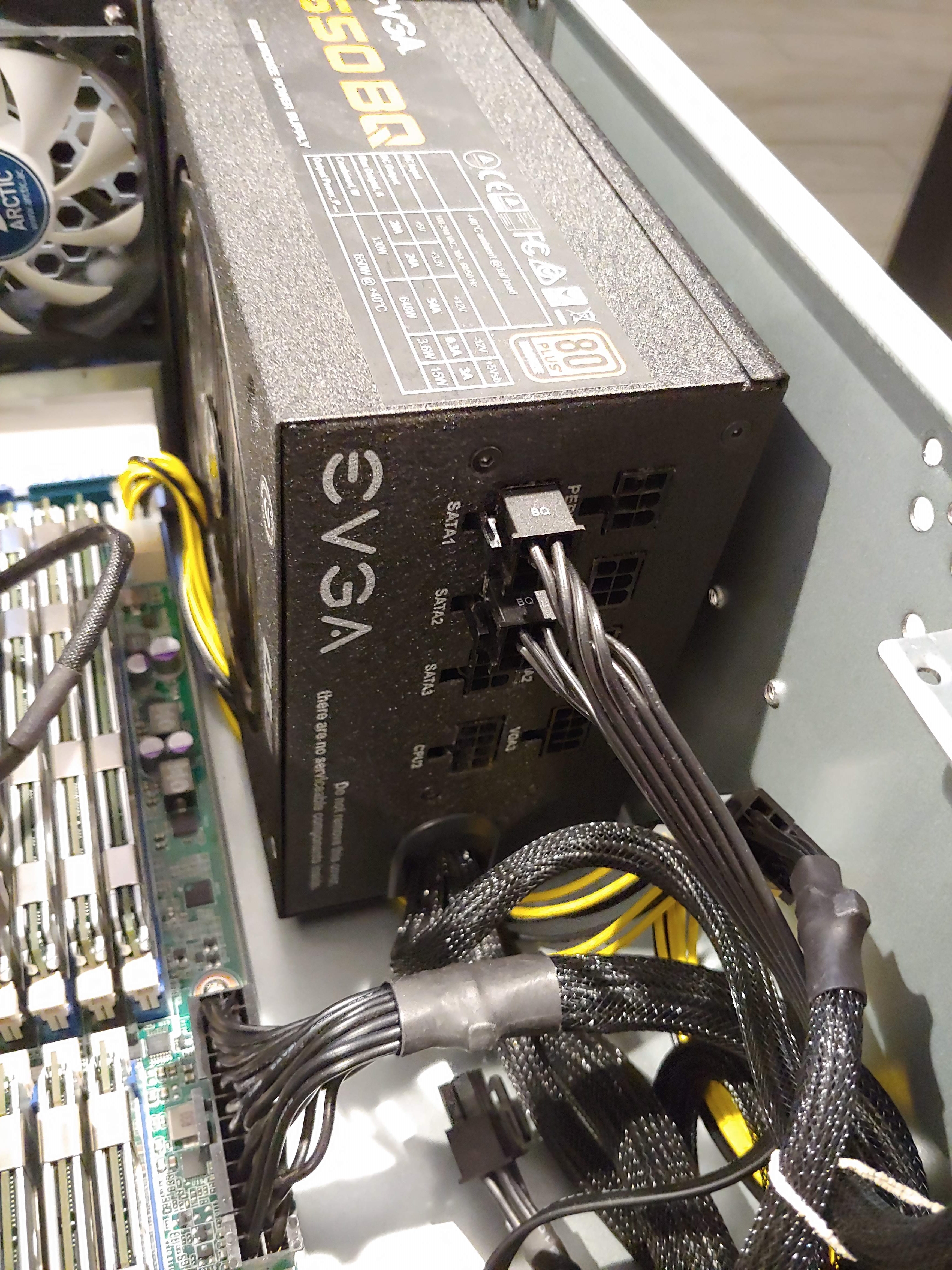 All the drives as well 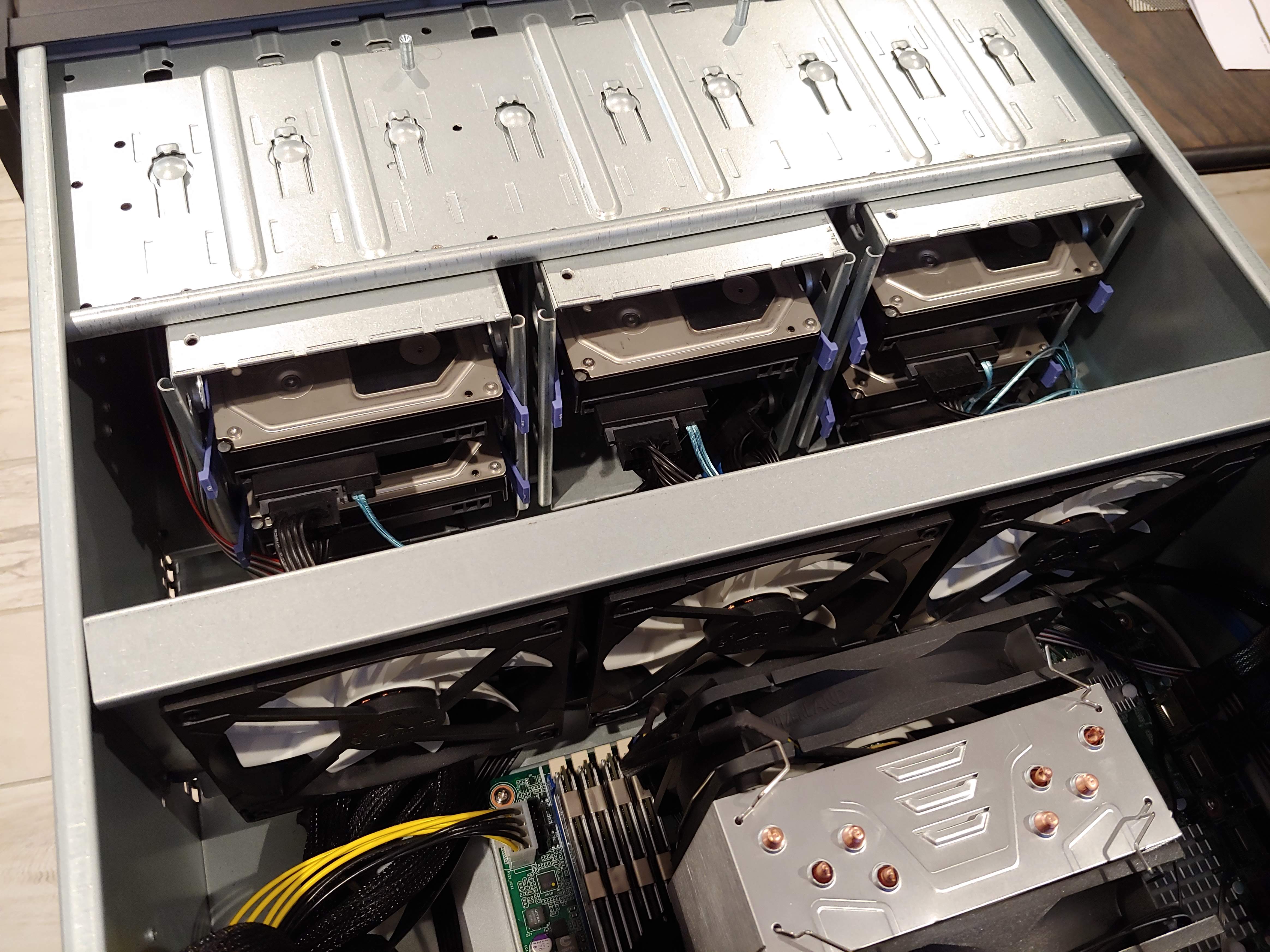 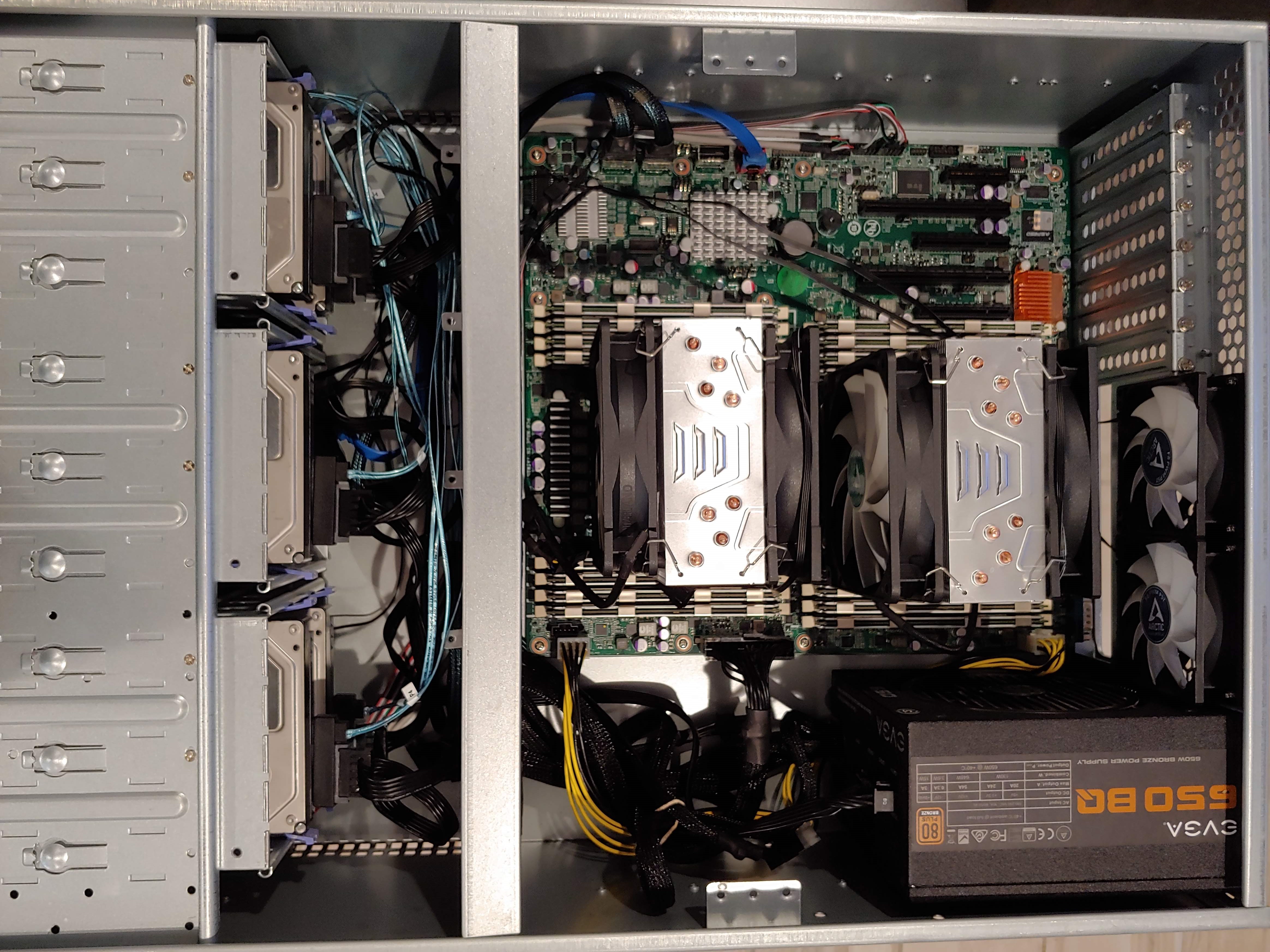 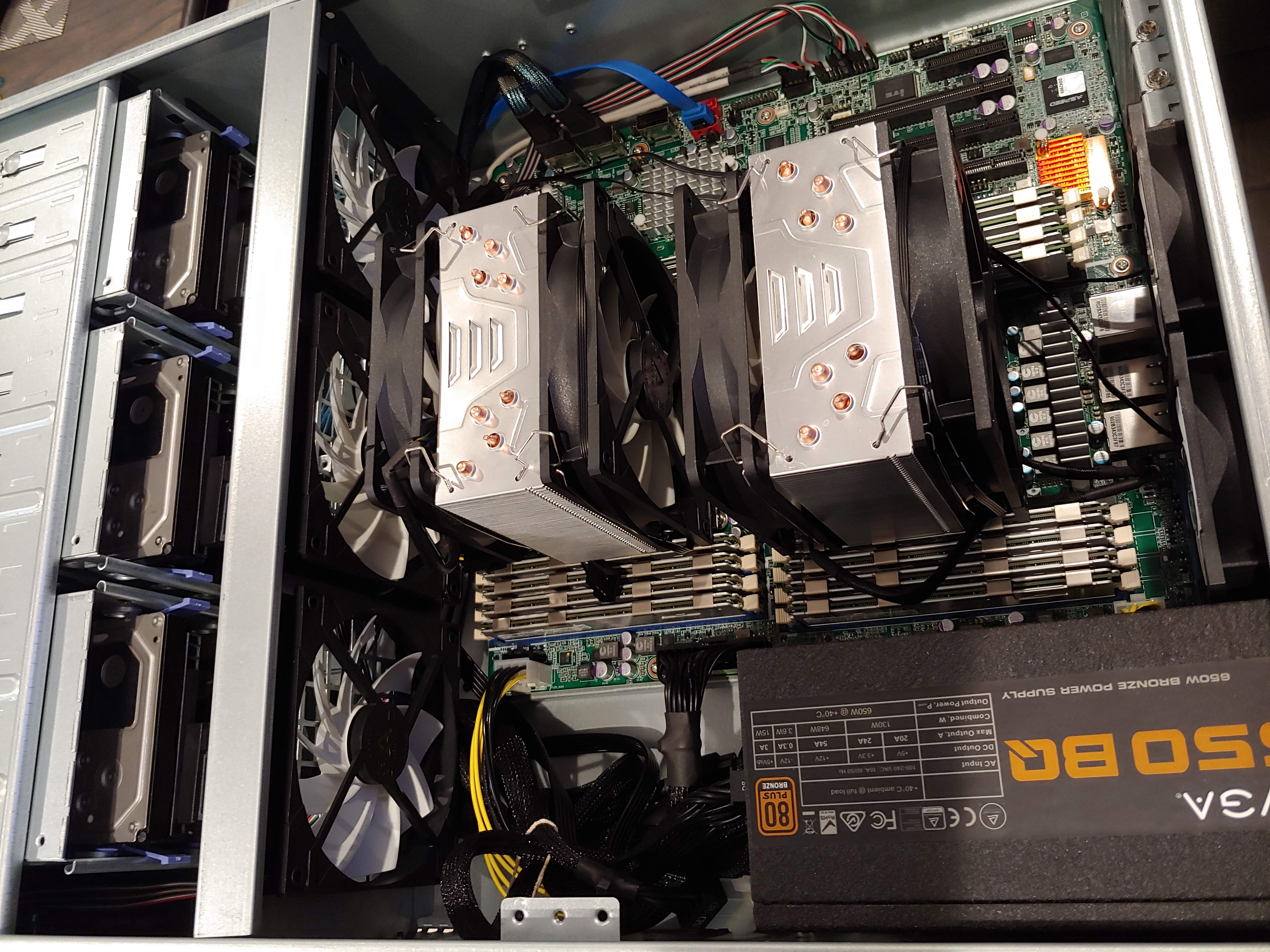 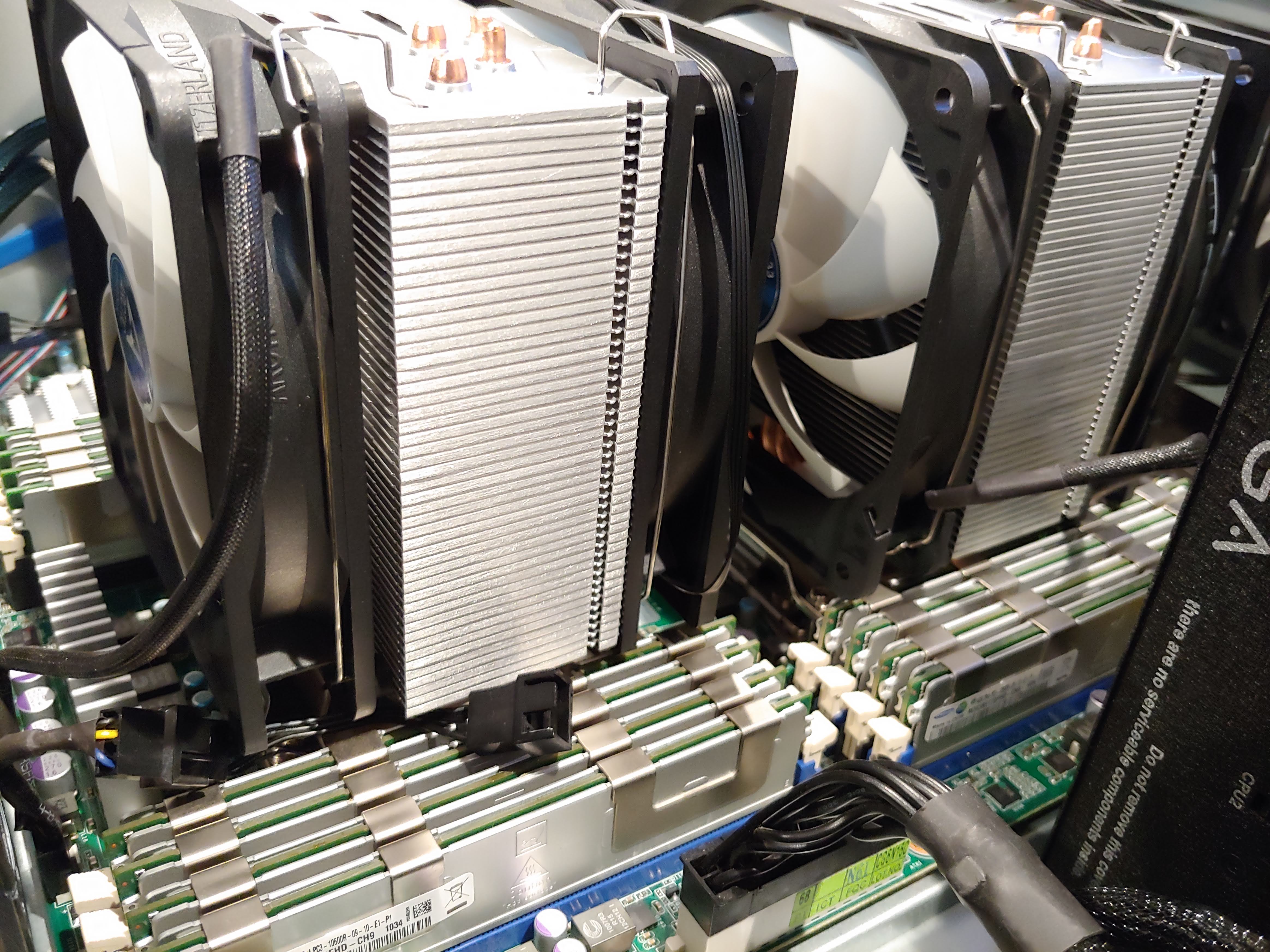 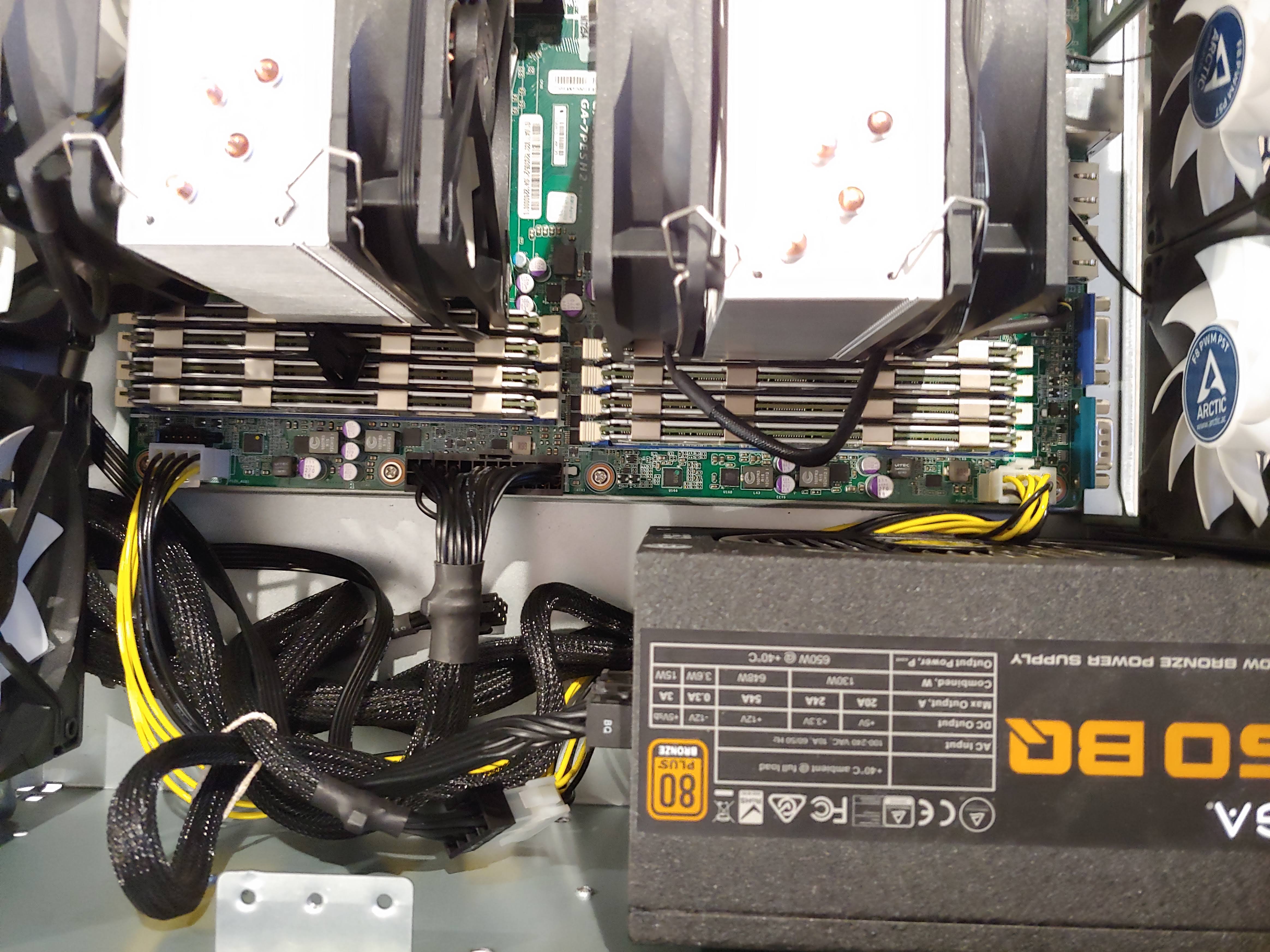 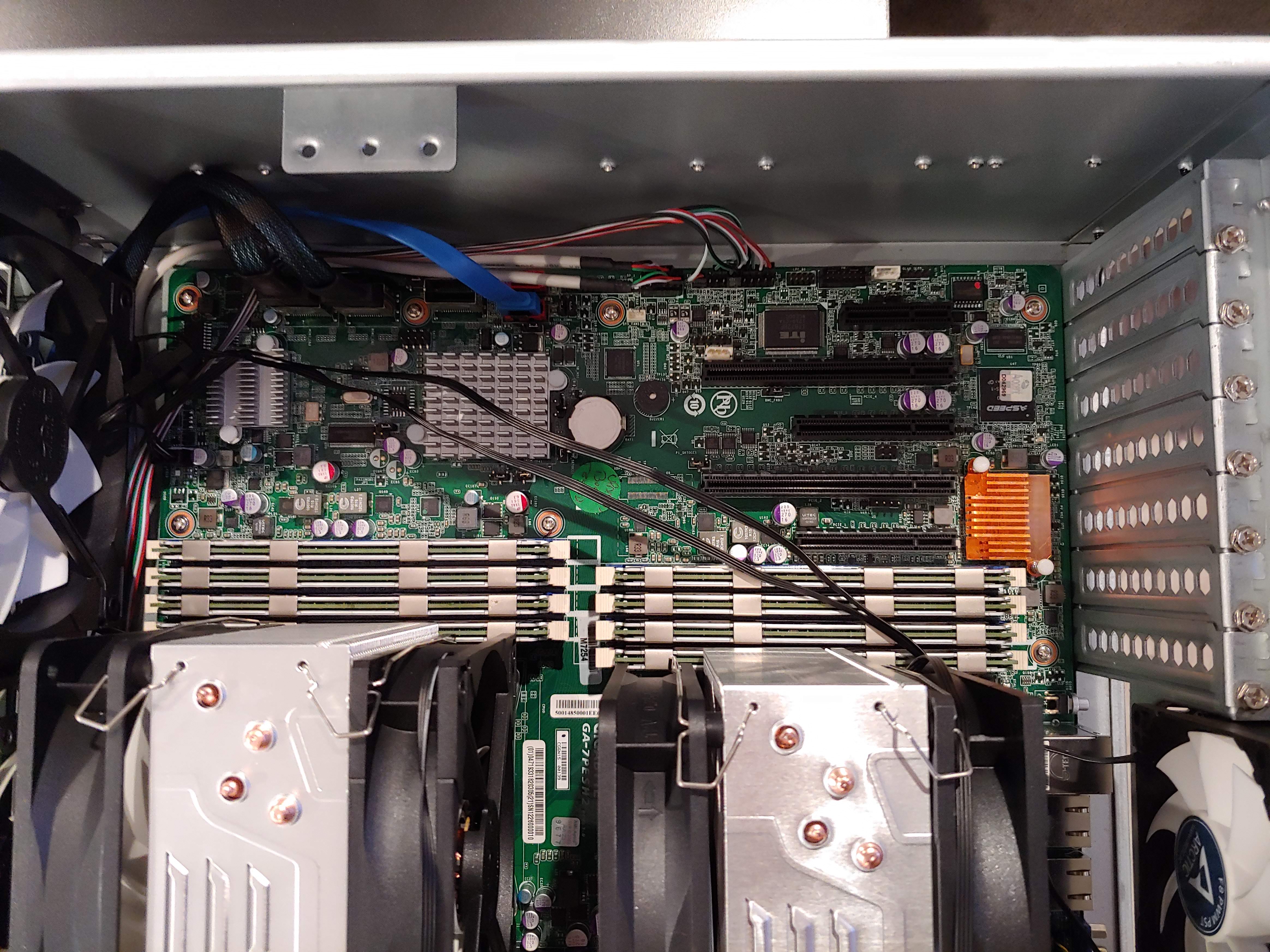 Buttoning it all back up. I severely underestimated the size of this chassis. 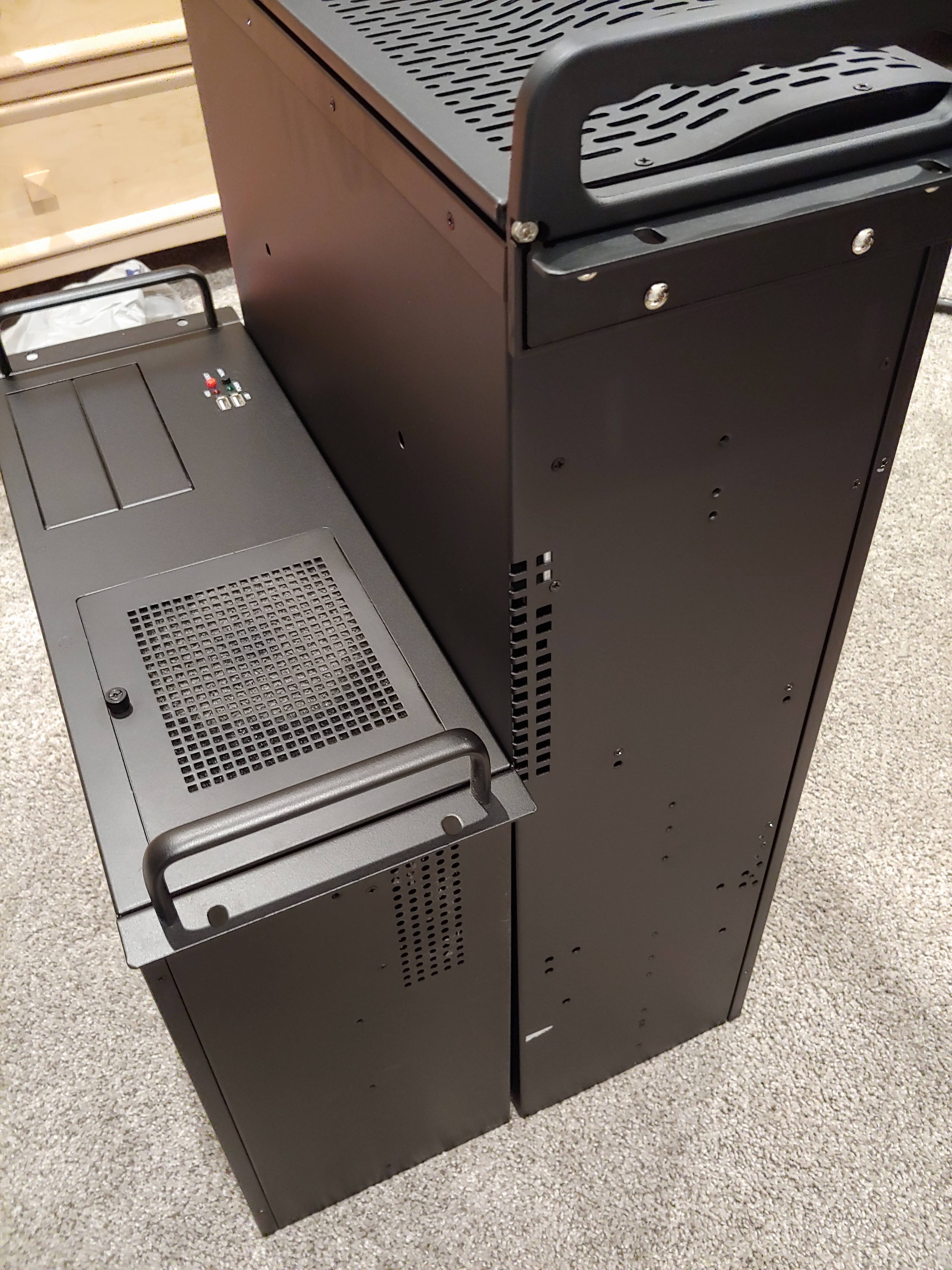 Now to introduce my new server to my new Lack-Rack. As soon as I get some aluminium angle, I’ll be putting it in there along with my basic networking gear. 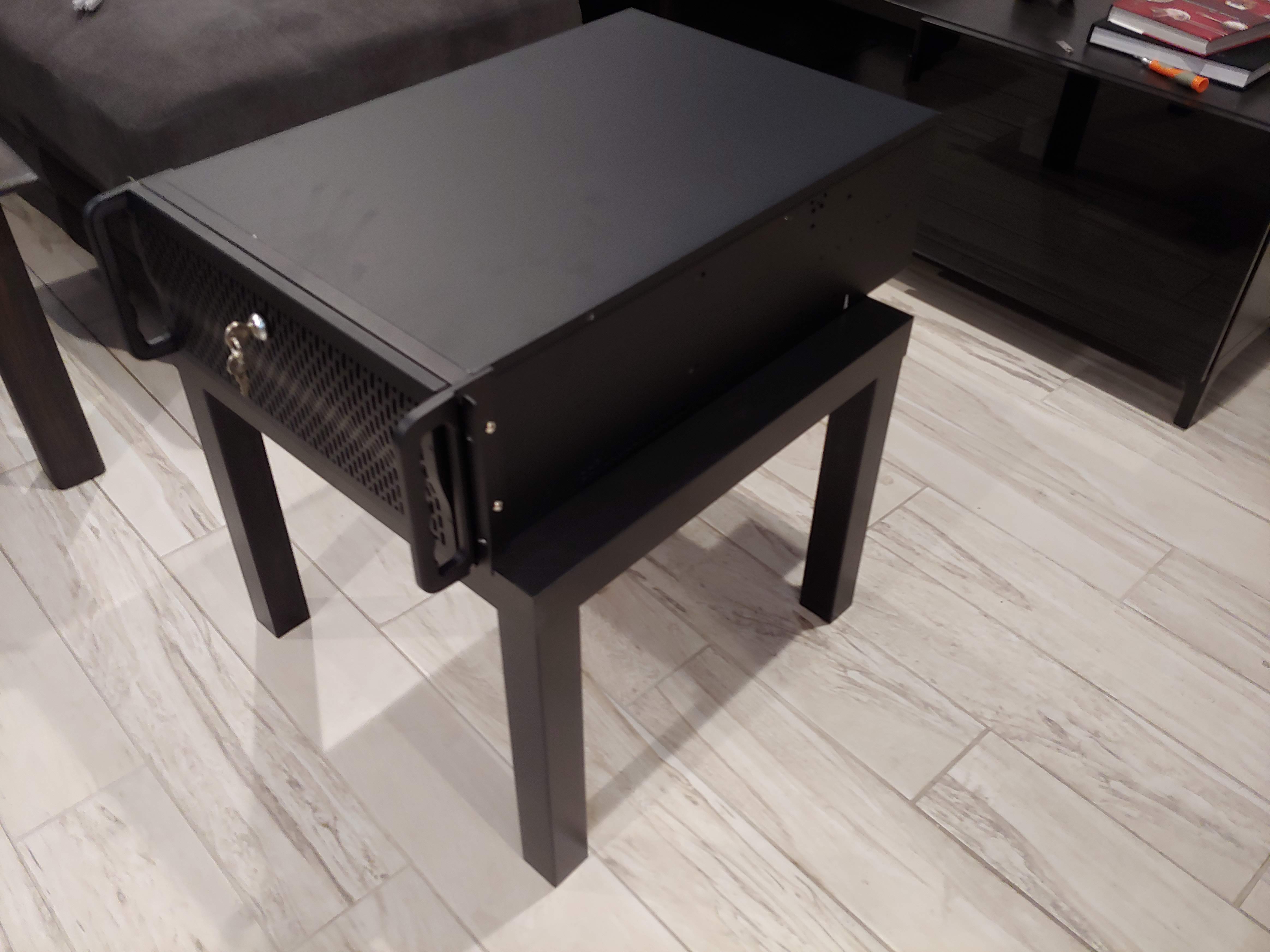 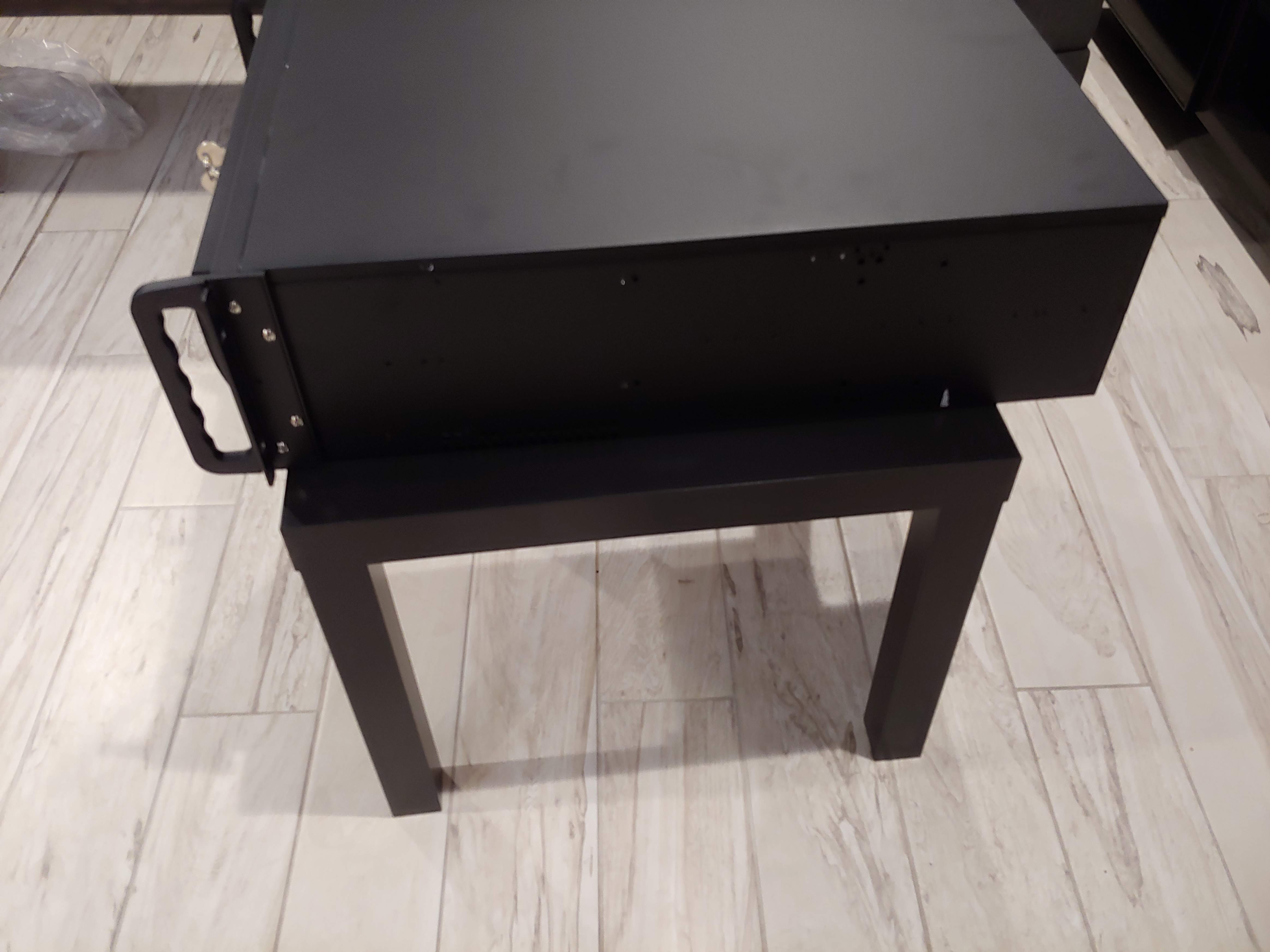 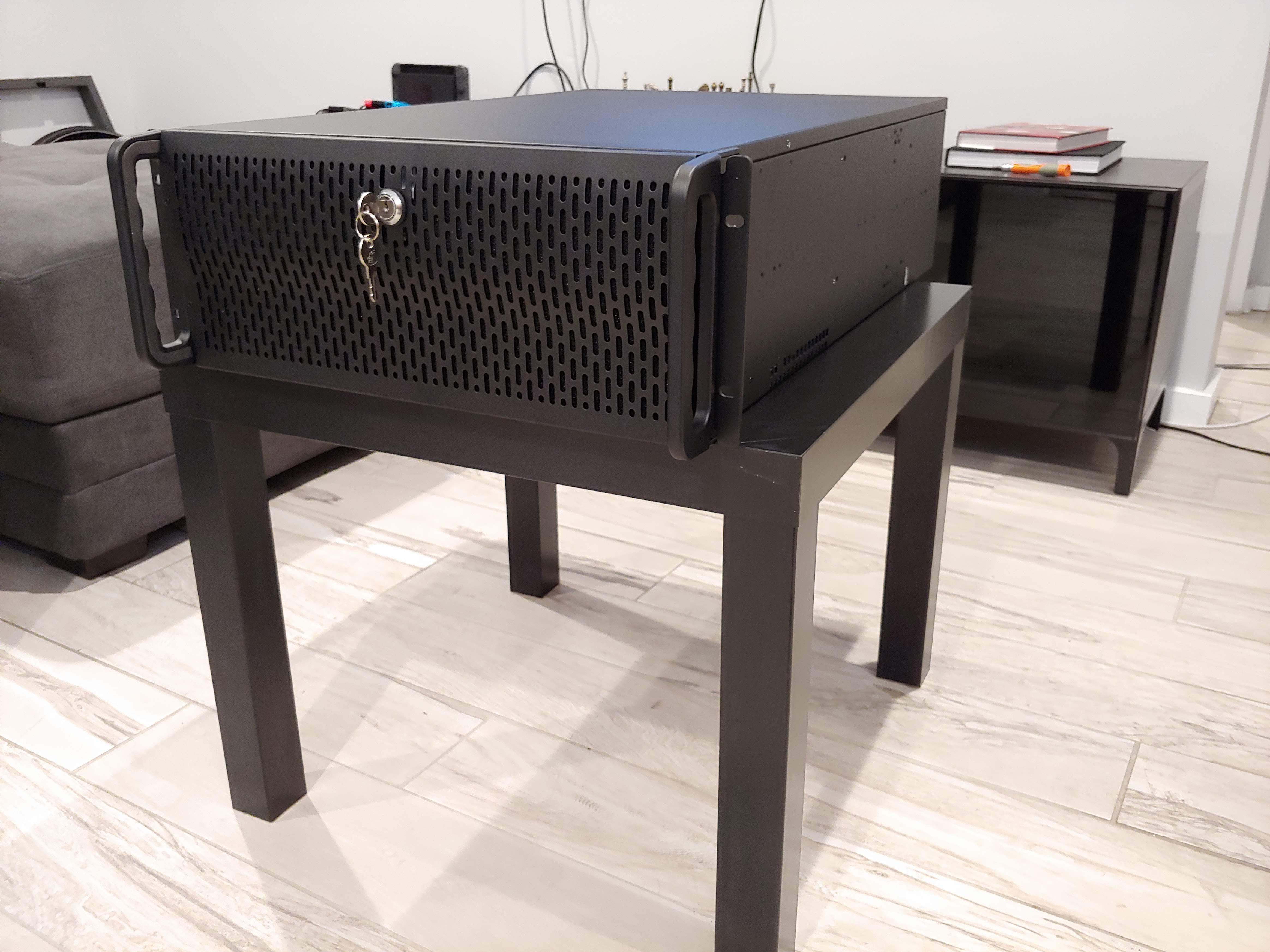 And now the moment of truth to see if it posts for the first time… SUCCESS.

After flashing the SAS controller to IT mode, it saw all my drives.
Unraid booted up with no problems on the same USB stick as before.
I had to set my static IP back to what I wanted, but that’s just about it.
Both CPUs are performing well.
For some reason, it only sees 56 gigs of RAM instead of 64. Maybe I have two dead sticks. It’s still more than I need for now so thats a problem for future-me. 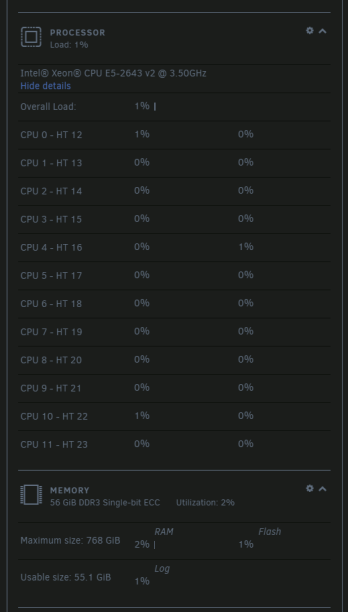 All this for some heavy minecraft mods. Which it crushes at only 150 total watts from the wall.
I wonder what workloads I’ll be asking of this beast in the near future.

It’s quiet enough to run next to my bed as I sleep (I’m a light sleeper). I can barely hear it over the crickets outside.

Thanks to @JDM_WAAAT and the whole ServerBuild community for the knowledge and resources you share. I never would have gotten into this stuff without your help.

This is the fan police.

One of your fans is backwards.

You’re right. It looks like I took that picture before I realized and turned it around. Whoops.

You can see it oriented correctly in the later picture. 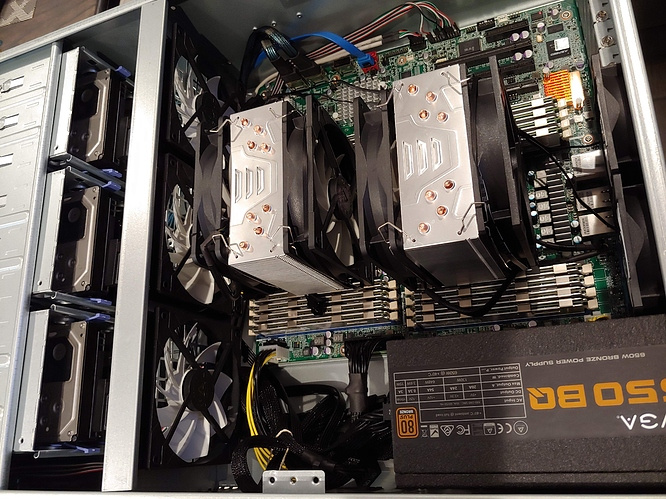