Looking to run Sonarr, Radarr, SabNZB, Plex.
Got a lil help from a couple people here pointing me in the right direction. Tried to follow the sample build but couldn’t find the mobo anywhere so this is what I ended up with. Would this be able to handle ~4/5 1080 transcodes while still running everything else? 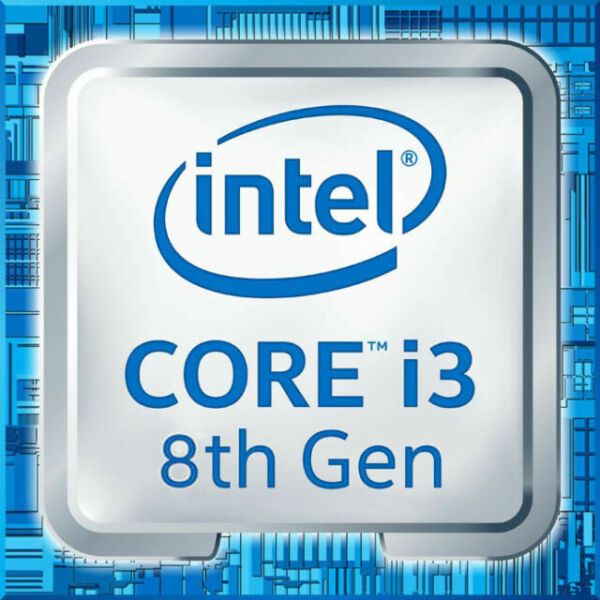 I think that’s a complete build besides some wires correct? Hopefully I did okay!! Lemme know what ya think. Big thanks to @Loheiman for helping a noob like me get something together!

This motherboard is cheaper, and is a slightly better fit for that case.
It has 2 PCIe expansion! 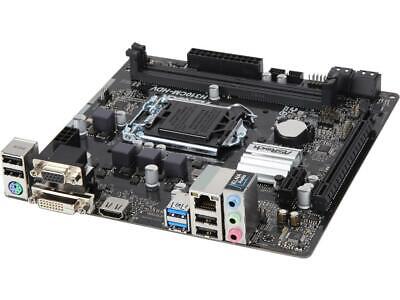 If you need the power of the i3-8100, get that… but for simple NAS use the G4900T is about 1/3 the price when using the “best offer” feature. It can still handle a ton of transcodes. It’s slower if you’re doing unpacking and whatnot, but you could limit those things to a single core to reduce their impact. 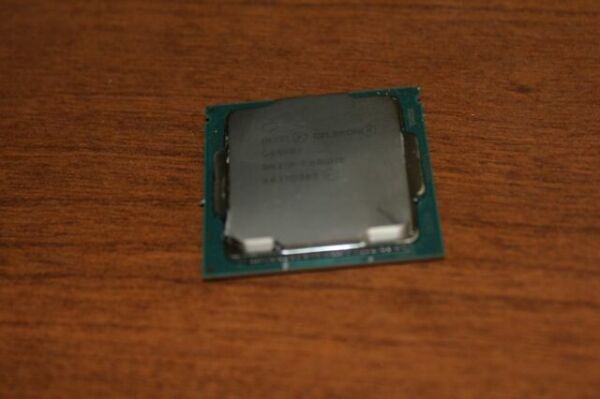 That mobo will fit? I’m a little confused as the case is a mini ITX but the mobo is a micro atx? I’m still learning so please excuse the noob questions.

Yes, the motherboard is actually Mini-DTX which that case supports.

Instead of using SAB use NZBGet.

Awesome. Thank you!!! And you think that processor would handle my needs?

Eh, I’d probably go with the 8100. You can save a couple bucks on one of these listings. 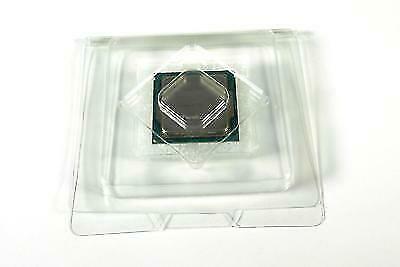 Find many great new & used options and get the best deals for Intel SR3N5 i3-8100 3.6GHz 6MB Cache Quad Core Processor at the best online prices at eBay! Free shipping for many products!

The included one is fine, but for a simple upgrade get an Arctic Alpine 12.

Sounds like a plan! When I get home I’m gonna cart everything up and hopefully order everything today!! I’m gonna update the main post to reflect the changes you’ve provided. Thank you so much again!

Report back with one final list before you order. Don’t edit your original post, as the progression is helpful for other people to look at! Just post your new one below.

i put it together on pcpartpicker and its telling me the ASRock isnt compatible with my case??? i believe you said itll work but just want to double check again! if you can give me a recommendation on a SSD i think ill be set. I’m figuring the SSD will hold the OS and my programs while my HDD will hold my media correct?

Now, JDM knows more than me - but it doesn’t look to me that it would fit.

Been hesitant to buy this build because of that…think I may go with my original setup. Do you see any issues with the OP?

My reason for not using the motherboard that @JDM_WAAAT suggested is because this is my first build and I feel more confident about these parts all fitting together. May not be the cheapest built but I like it.

ANOTHER CHANGE…man this is fun looking around…can already tell ill be building more machines after this one is complete and running!

Thats everything i have ready to go in my cart. Again…I know it’s the cheapest route but I think I’ve done fairly well for it to be my first build ever. The case can hold 2 HDD and the more I thought about it the more i realized that’s all I’m gonna need for now. If i want to expand later than I can.

Yeah it does hold more drives but I honestly don’t need more than 2. If I want to upgrade later on I will but I don’t really see the need for me

And I like the small compact size of the ITX cases. This will be sitting in my entertainment center so I wanted small and neat which I what I believe I got.

Decided to go with the node 304…everything is ordered and should be within the next week!

Finally got all the parts in today and built it. Had to leave for work so when I get home I will install the OS and configure everything. I’ll upload some pics when I get home!!