I’d been using my gaming PC to run a Plex server for the past year until finally a few months back it finally decided it was time to retire. The motherboard had been slowly killing off SATA ports. When I did a full overhaul of my PC I also looked in to how to better accommodate extra storage for my ever expanding media needs. Not only did I need to host Plex media but I needed media drives to store sound effects libraries to feed various digital audio workstation platforms. In essence I needed more drives than my motherboard could handle natively. Poking around Reddit I started talking to a guy who told me about HBAs and the concept of SAS cards. I’m not especially PC savvy and definitely not server savvy but when this guy suggested I pick up a SAS card and flash it IT because that’s how it needs to be set up to work with things like Unraid I pondered, “Unraid what now?”

One Google search string later landed me here at serverbuilds.net and about 3 minutes after that in the Discord. My wallet will never forgive me… or you.

After doing some reading and watching build videos by JDM I was inspired to try my hand at building my own server. The NK 4.0 build, after all, could be done on the cheap so initial capital was low risk! Of course once I caught the bug I went all in (mostly on shuccbois) from the get-go. 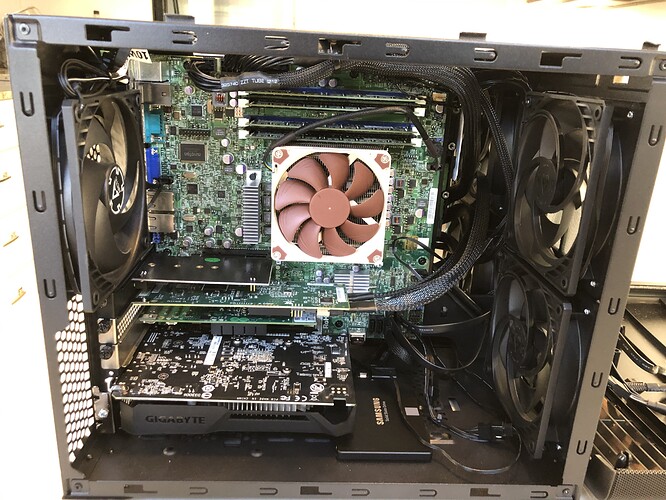 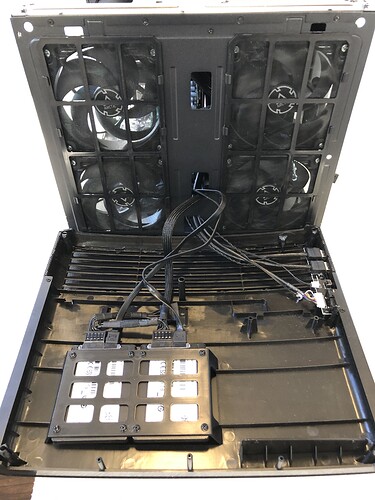 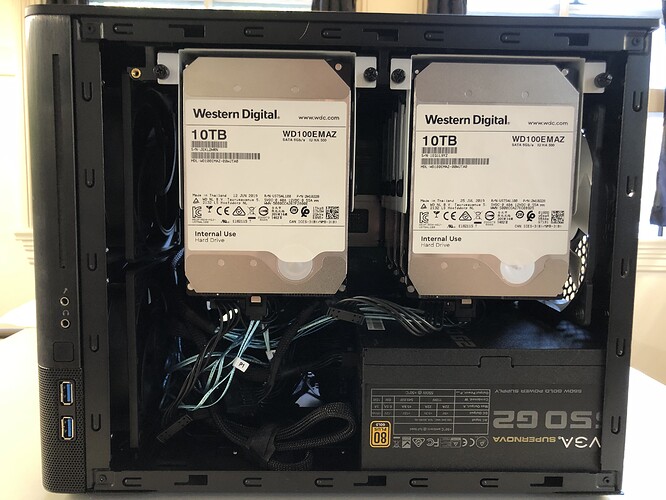 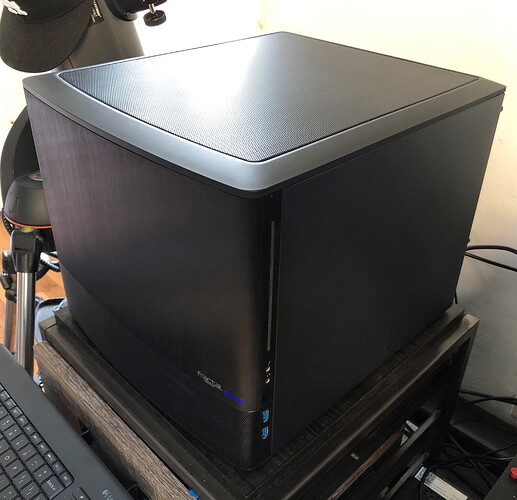 I had a GTX 1050 GPU laying around and knowing I could put it to use as a hardware transcoder for the Plex set up I went to work trying to figure out how to get it to fit in my system. The Supermicro X9SCM boards only have x8 slots and of course the video card is x16. Thanks to users like Mthrboard and Outofhand I came to realize that a riser card might be my solution. I wound up going to a local hardware store to purchase the correct screw (maybe a wee bit too long but still serves its purpose) and a plastic spacer that I had to Dremel down just a little bit in order to firmly secure the GPU to the case taking the new height difference into account because of the attached 16x to 8x adapter riser. 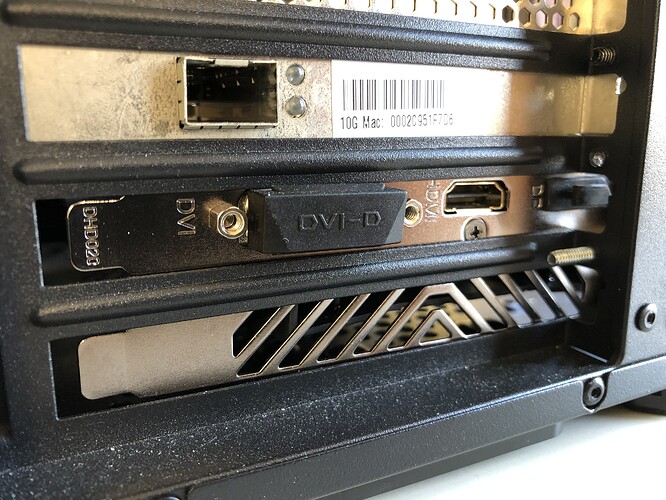 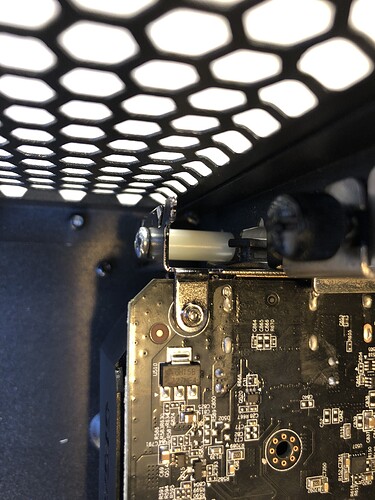 In the end the knowledge base that the Discord and the forums provide is invaluable. Day or night someone is always around to help and for someone like me who has very limited experience I don’t know where I’d be without this resource.

With the help of Serverbuilds, the folks on Discord and JDM I’ve got a fully automated Radarr, Sonarr, Plex setup with multiple VMs up and running and accessible from anywhere in the world.

that’s awesome. but i feel like you wayyyy overpaid on RAM.

I’m definitely a Fractal fan boy. My gaming pc is in a Define R5. If they made a Node 202 style case that had the exact same footprint as the 804 I’d probably put it underneath the 804 and build a pfsense router in it.

Re: price. That was the going rate from the build guide in the provided link. I’m sure it exists for less. I just didn’t seem to come across any that was cheaper when I was in the market and sourcing parts for the build.