Whats the best way to move a home lab?

I need to move across country soon so I’m wondering what the best way to move a home lab is.

Both @JDM_WAAAT and I moved cross country this past year.

https://amzn.to/2BTMMC6 << Is what I used to move the drives. It’s a pain in the ass to removed them from drive bays and re-add on the other end but I didn’t have any problems with drives on either end. Once that was removed I unracked (I only have a lackrack) and packed up everything into the back of the moving truck. Nothing too crazy.

Drives came with me in my personal vehicle. Everything else (switches/cables/etc) traveled in a series of the plastic bins with lids from store of choice.

Lmao. I bought 10 of those cases last month. Did you put them in anti-static bags before putting them in the case or no?

I’m looking for information on moving towers though. I have a Dell PowerEdge tower, I think I’ll need to disconnect all the HDDs, pack them in the Orico case, then remove all PCI cards. After that, fill the inside of the case with newspaper to prevent the mobo from moving too much.

We’re going to move cross country from east coast to west coast so I need all the advice I can get. We’re choosing a moving company to do the move for us and I’m wondering if it’ll be safe in the truck. Alternately, I can mail the PCs but each PC is easily 50-150lbs. Any shipping company is gonna charge at least 1k dollars which I don’t want to pay

I didnt buy this tho: 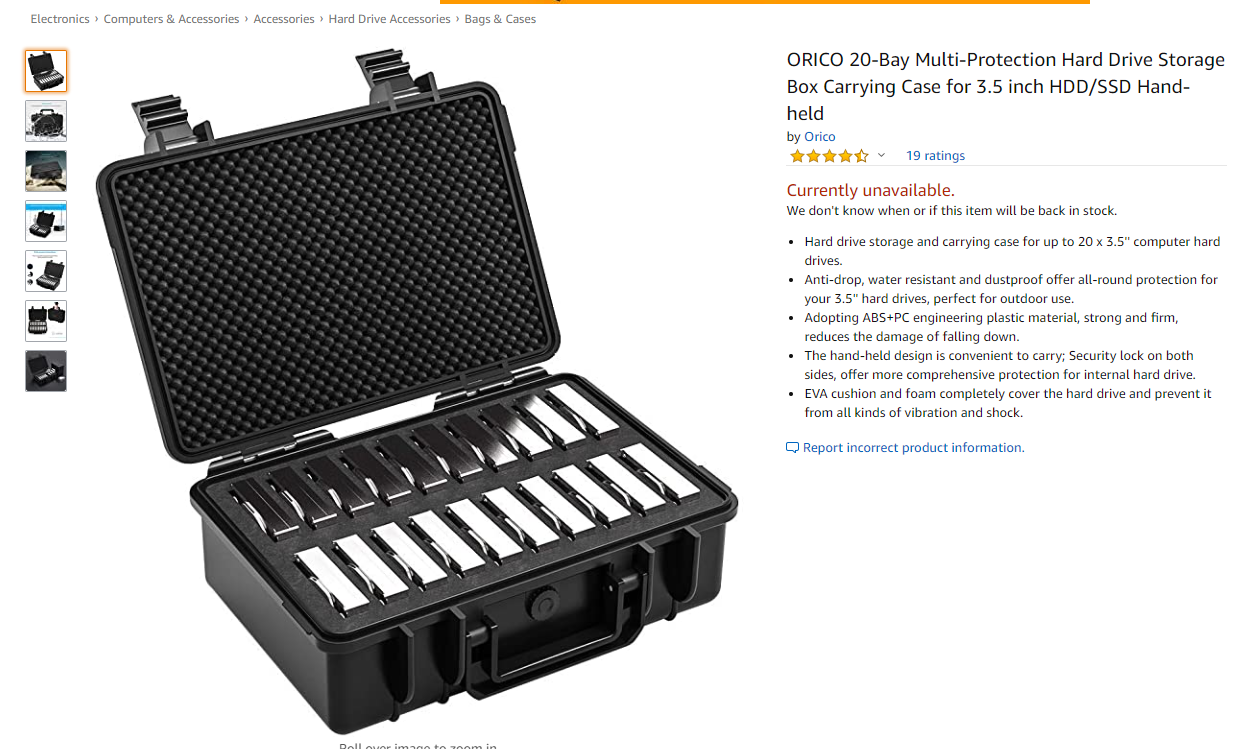 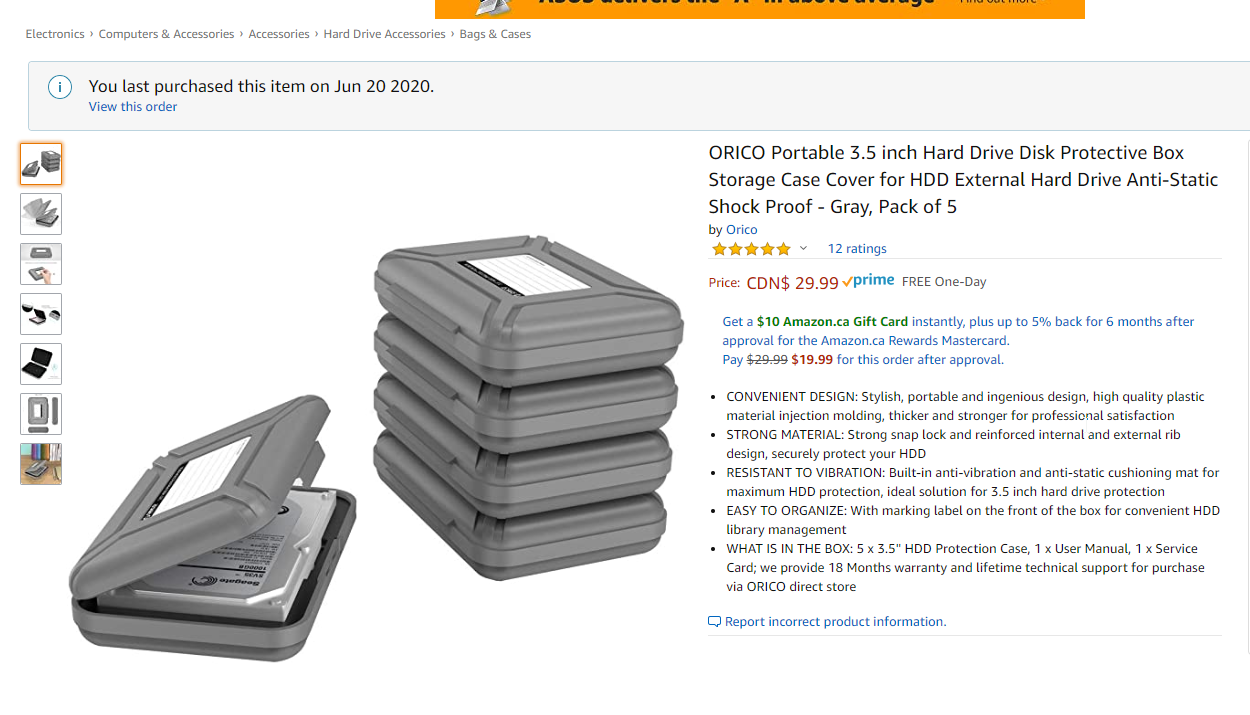 Personally I’d trust one solid case than a bunch of loose cases. But it’s your call. Besides the drives you’e be best off filling stuff with pillow packs or bundled up paper if you’re not going to disassemble.

I have less than 10 HDDs though which is why I decided to use the smaller cases. Plus I can fit that on my carry-on for when I’m on the plane.

Well that would be something good to include in the original question eh?

Be prepared for some interesting looks going through security.