What is your Game of The Year?

Since the year is coming to a close I’d like to see what everyone’s game of the year was for 2019. This would be great to help people find a new game or just open up some good conversation on games for 2019. Please list the game title and the type of game for an example a FPS, RPG, etc. If you would like also list a game you are looking foward to in 2020.

My personal game of the year was DUSK which is an FPS. If you love retro games like Doom and Quake I strongly recommend it. The game I am looking forward to in 2020 is Cyberpunk 2077.

For me it’s Rust (PVP Survival). It’s been out since 2013, but it’s the game I played the most in 2019. It is also the most cancerous game known to exist. You’ll never find a worse bunch of mouth-breathing, knuckle-dragging smooth brains in any other game. There is a sub game at play here, the ‘real’ game, and once you figure it out, you might truly enjoy this POS for what it is. My rust group and I have had quite the time breaking the norms and attracting crowds in unorthodox ways.

Our shenanigans include, but are not limited to: 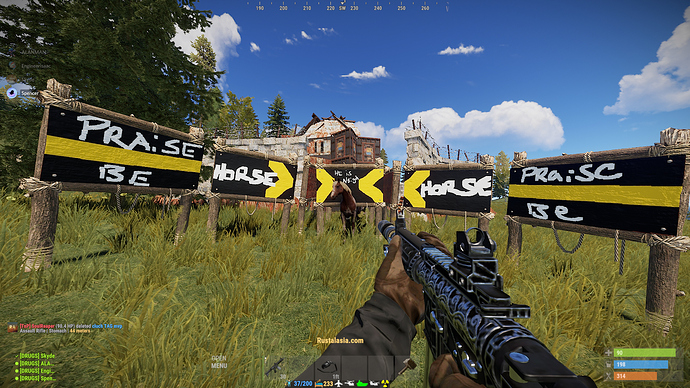 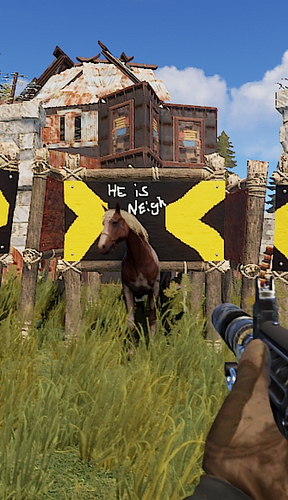 Building a bridge base between islands, open to all and complete with a community pool + hot tub, Hotel (hourly rates), Trader Joe’s, and a Chili’s (not pictured, RIP). 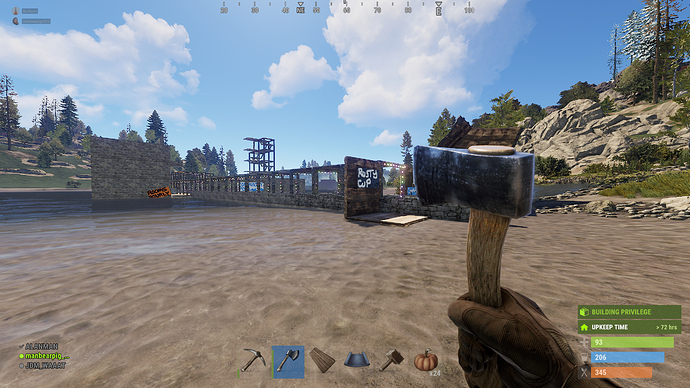 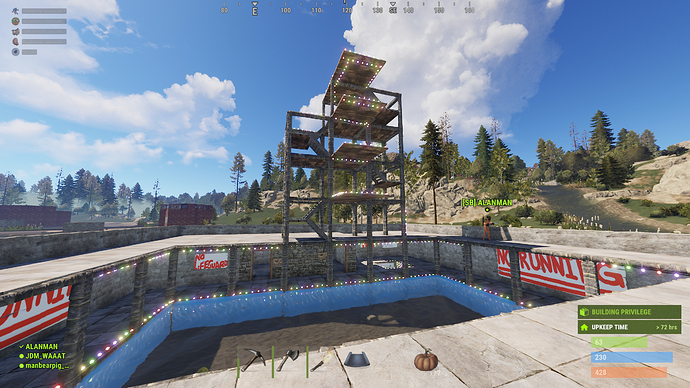 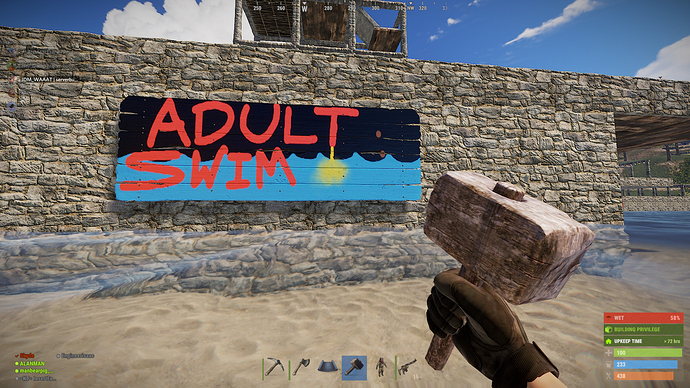 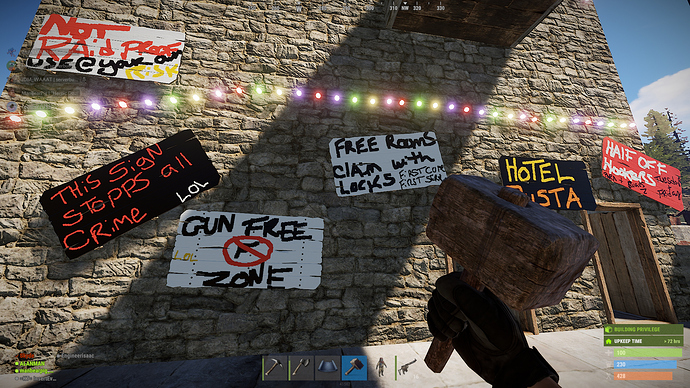 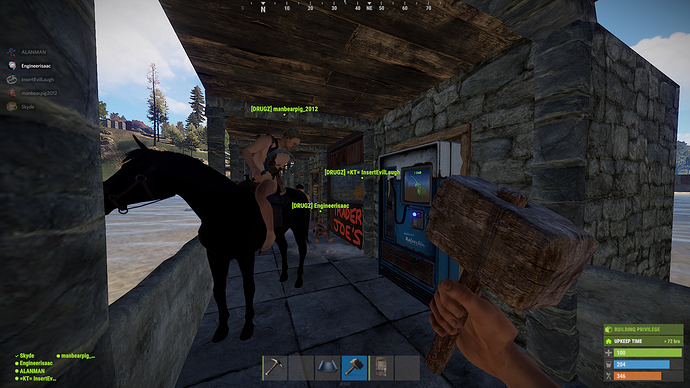 Opening and operating a dispensary 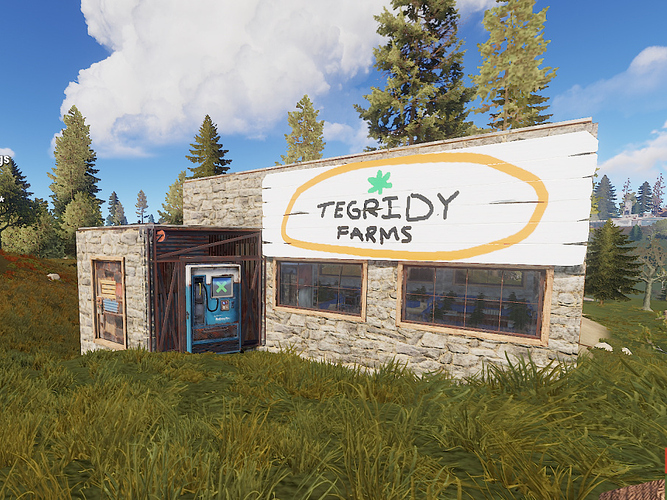 Building a stage for Piano shows, complete with live performances

And many more adventures we didn’t document!

The greatest parts of the original bridge base were that it lasted through to the end of the wipe, (servers wipe on a schedule, either forced or to clear the entity limit after a while), it was generally peaceful (unheard of in Rust), and @JDM_WAAAT’s entire Rust arc happened during that cycle. This man was the autist of a generation, and in only an hour of playtime completed the game, a feat that was previously thought to be impossible. 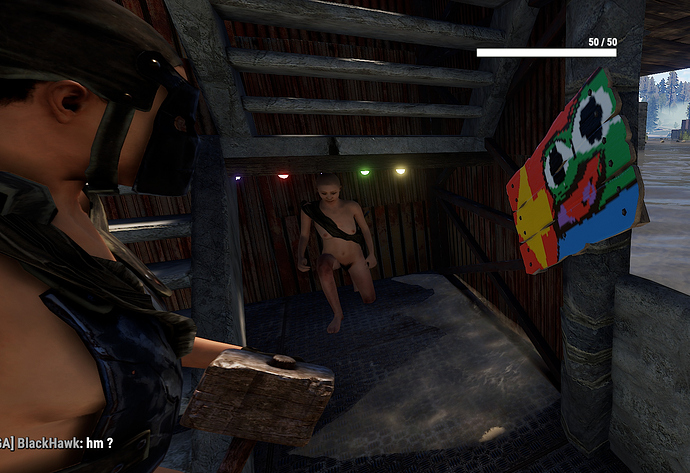 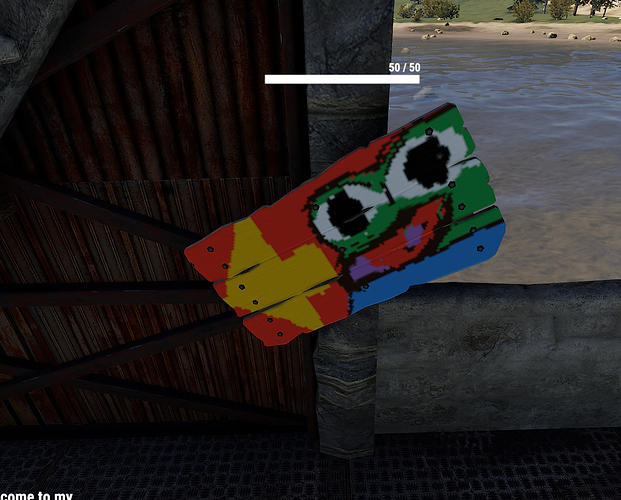 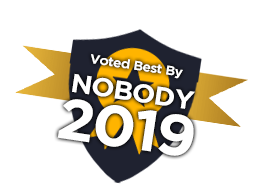 Imagine not showing a screenshot of my work.

I have the world record for speed running rust. I’m never playing the game again, now that I’ve completed it.

I wanted to detail that but couldn’t find it anywhere! Found it @JDM_WAAAT!