Doing some closet cleaning
SOLD I’ve got a dq77kb motherboards. They’ve been tested and were going to be for an obs cluster but that project never happened. Decided on an AIO server build instead of clustering these(proxmox). 4 are in anti static bags and the one in the case was the “master” in the the project but I pulled the cpu for my current proxmox machine. It will ship in a anti static bag instead of a case.

SOLD Intel dh61ag motherboard with m350 case, intel HSF and an i5-3xxx. I don’t remember the cpu exactly off the top of my head but it’s an ivy bridge i5. It’s not supported by the motherboard(should’ve checked before I got it) so when powered on it beeps. Had a e3-1265l originally to test the board and everything works fine(the e3 is in another machine) basically you get a free i5 and HSF with this combo.

Asus p88-m motherboard. Originally purchased for my freenas box but found a local deal on a x9scm while this was in shipping and it’s sat on a shelf in a box for about a year. $50 shipped

SOLD Thinkpad e485: Ryzen 5 cpu,12gb ram,1080 screen,500gb Samsung 970 nvme, updated bios for native linux support aka no need for boot parameters to get it running and sleep and lock etc work OOB. I’ve had it for about a year. Trying installing linux originally but the fans were stuck on high, sleep didn’t work and boot parameters were adjusted to get it installed (all major distros had this issue because of Lenovo bios table). Updated the bios to 1.54 which in the notes states updated tables for linux support. Ubuntu worked perfectly oob but I’ve gotten a t480 since and have been using that. I’ve used this on/off for about the first month I had it then shelves it. Fresh install of windows 10. $500 shipped SOLD 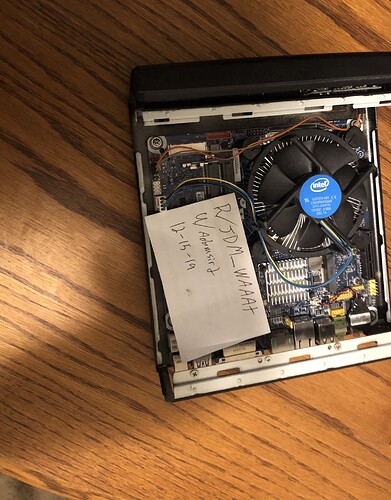 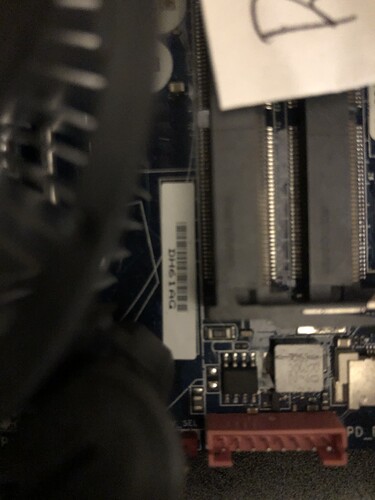 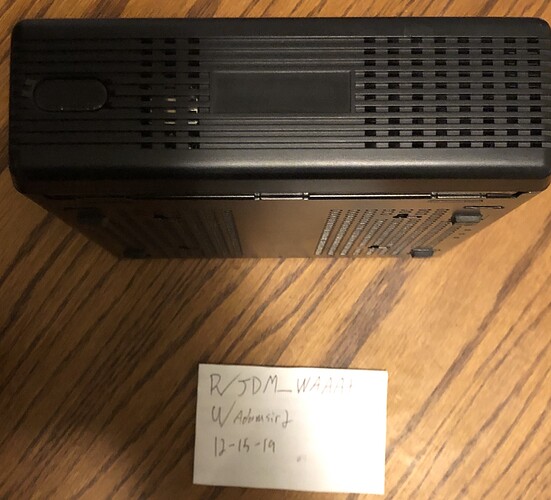 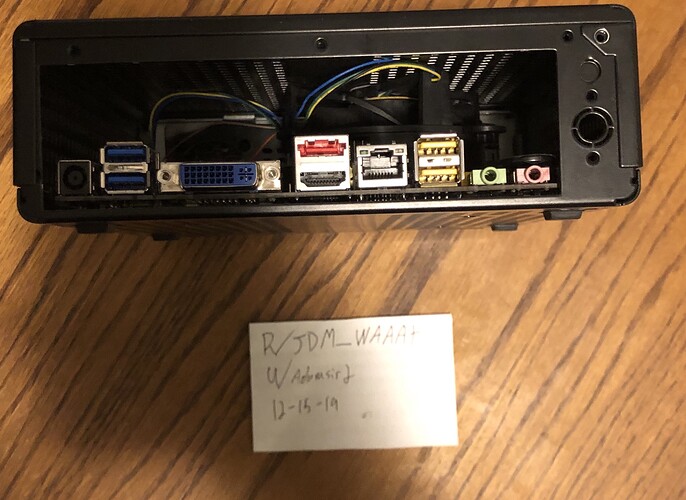 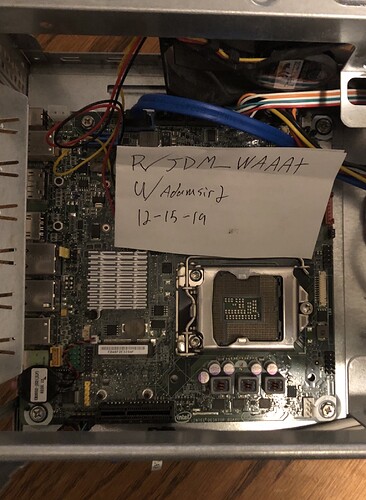 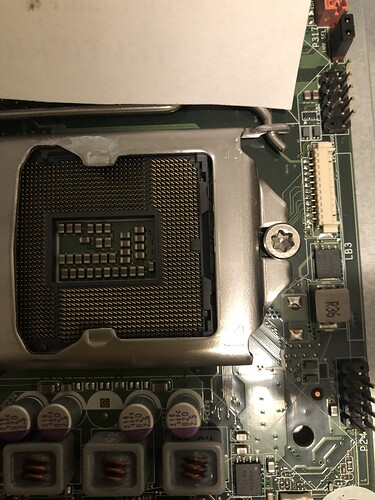 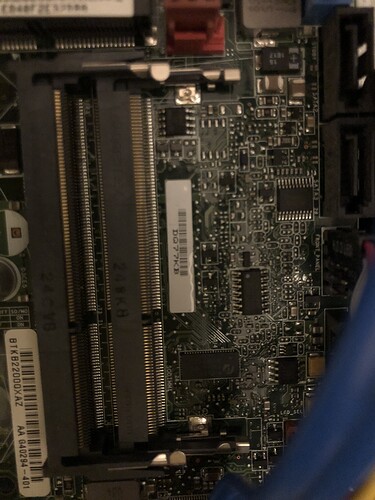 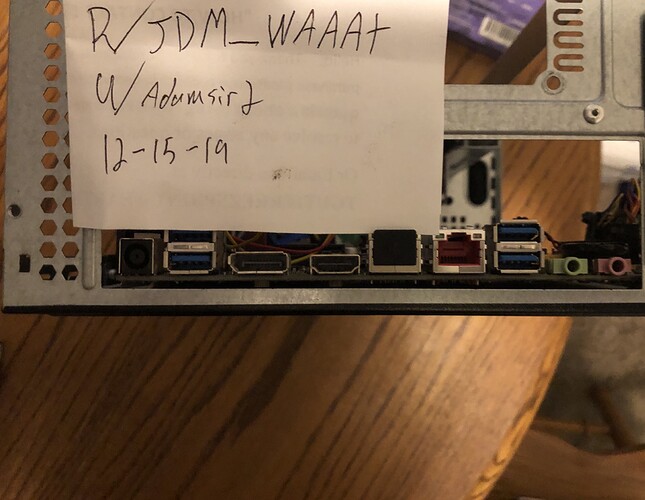 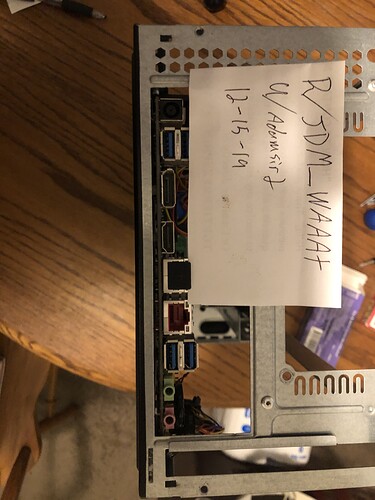 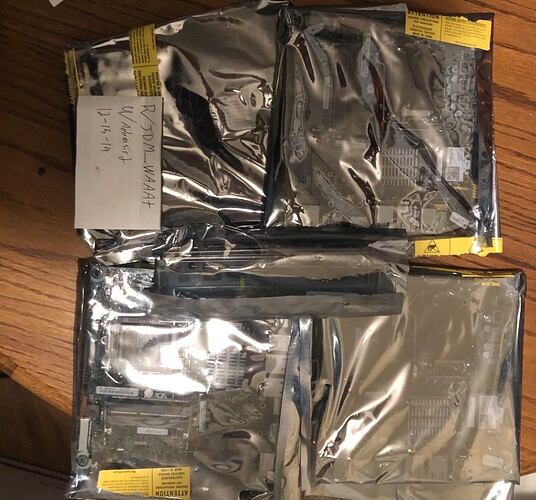 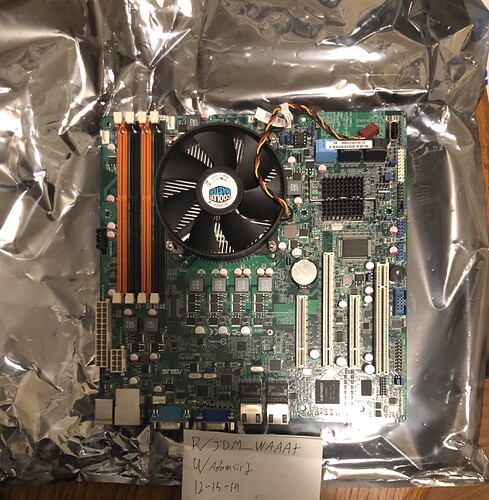 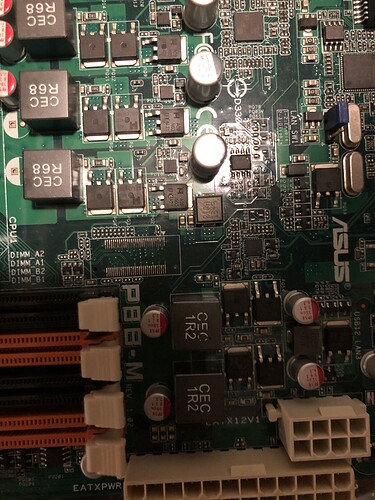 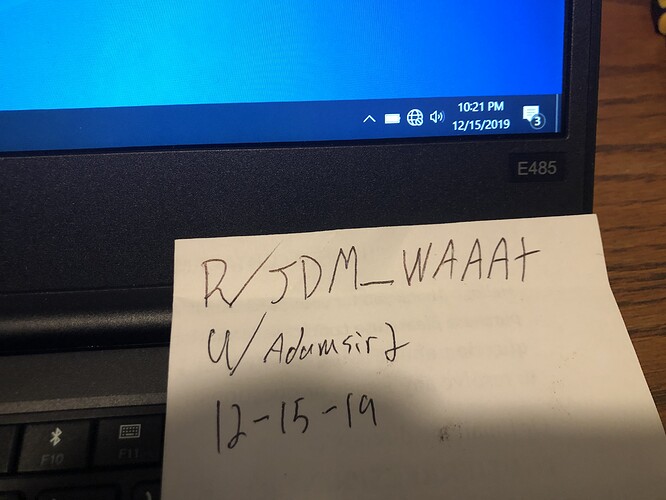 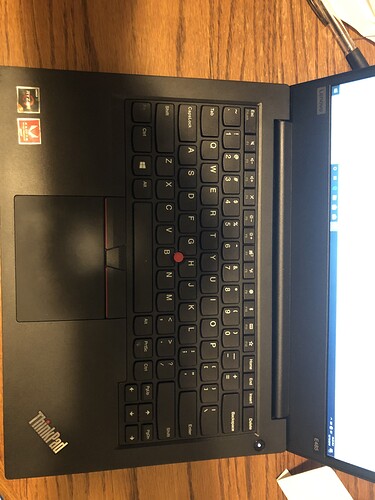 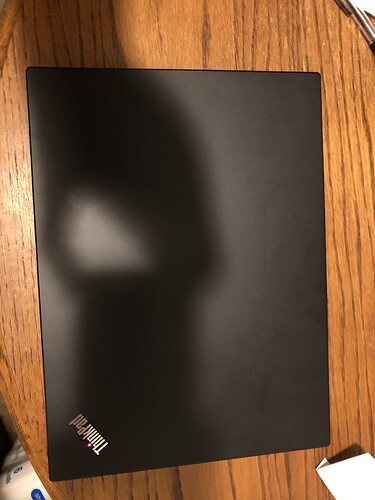 Nice post and prices. Please upload your pictures to the forum natively!

Do you have a dq77kb for sale?

Will take one then. Send me details please.

Hey, do you still have a DQ77KB available?

Hi, I’m interested in the DQ77KB board if you still have any for sale.

I’ve actually got one left. Pm me if you want it

All the DQ77KB’s are sold out right?

All the Dq77kb boards are sold. I do still have the dh61ag with the i5 installed. Just a reminder/heads up, the i5 installed is a higher wattage chip than what is supported. It’ll boot but it beeps and won’t go past the bios or boot up image.

Do you happen to have the external power for the dh61ag as well?

You can get the power adapter for around $15 if he doesn’t have it, FYI

I do have an external psu for it.

The DQ77KB would be a good candidate for a transplant into one of these, as well:

[Guide] Spice up your rack with these stylish & sexy chassis for your pfSense build! pfSense

Supermicro chassis are often used by firewall and network appliance companies. Some chassis may need slight/moderate modification, but I’ve done my best to find ones that don’t need much work. If anything, you just need an angle grinder, some Duck Tape, JB Weld, and/or some Blu-Tack. You may see NEI branding on these chassis, AKA Network Engines Inc. NEI was acquired by Unicom sometime in 2012, so you might see that branding as well. Models include the S-1200, S-1400, S-1600, and more. If yo…

Still got that Thinkpad? If so let me know and I’ll make you an offer.

i do. send me a message.