getting rid of extra hardware that i am no longer using. i’ve listed the setups as individual parts but can leave them as is and take a bit off the price.

i bought this for a desktop but then decided to use it for a proxmox build but the hardware i had/wanted to use wouldn’t work. he ram shown in the bios screen is not included. I ended up switching to ryzen so i don’t have a use for this anymore. t
##SOLD## i5-$120 shipped ##SOLD##
b365m motherboard-$80 shipped
as a combo $180 shipped 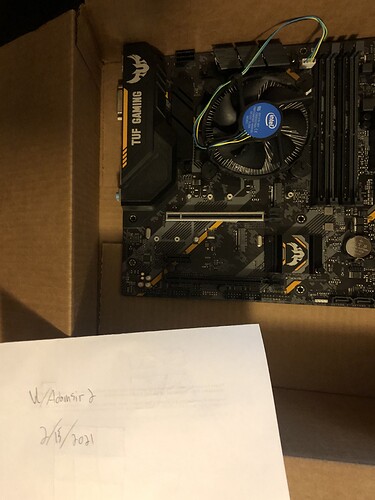 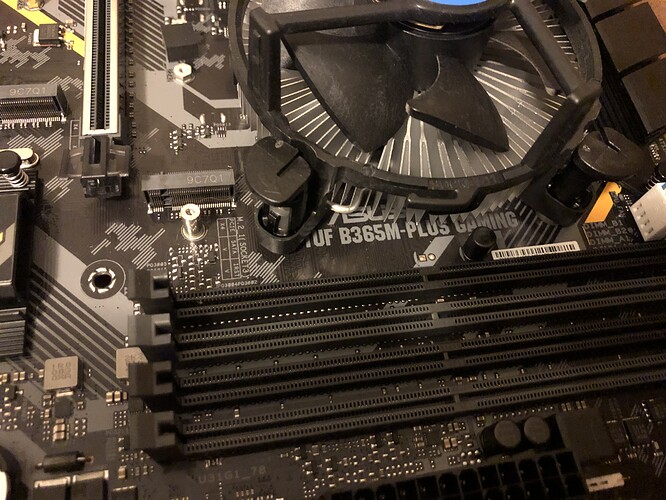 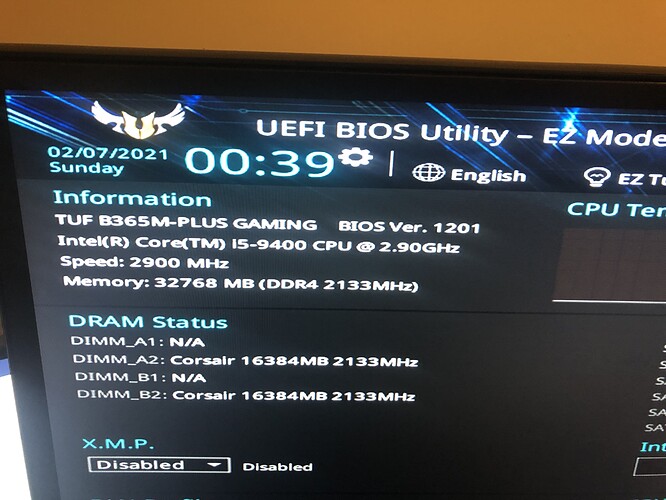 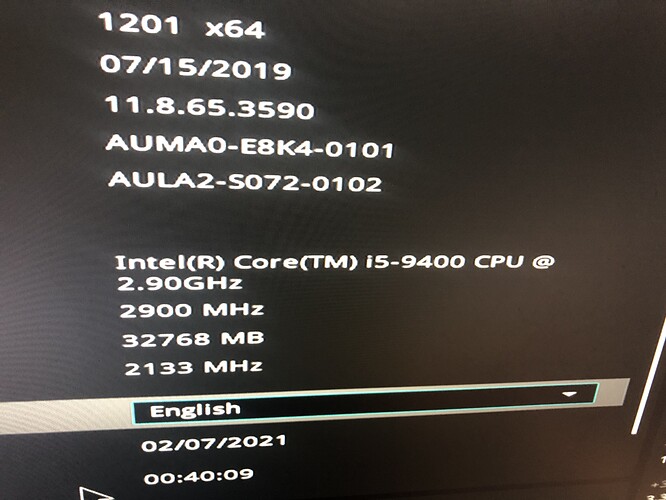 i bought a few of these for a proxmox cluster but couldn’t get proxmox clustering figured out so i gave up and don’t need so many.
each has a xeon e3-1225, 8gb ram and a supermicro x9scm motherboard and a passive heatsink.
as a full server asking $150 shipped.
if the case/psu isn’t needed then the motherboard, cpu,ram $110 shipped 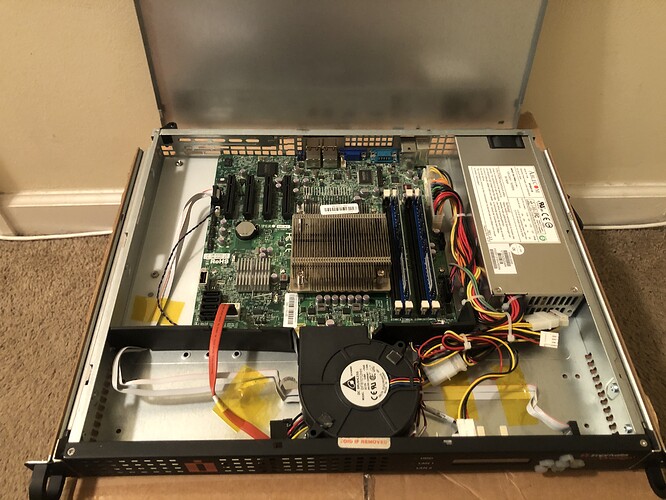 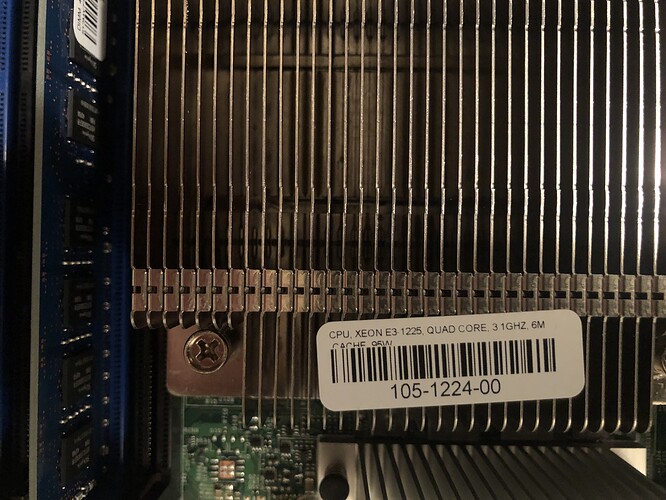 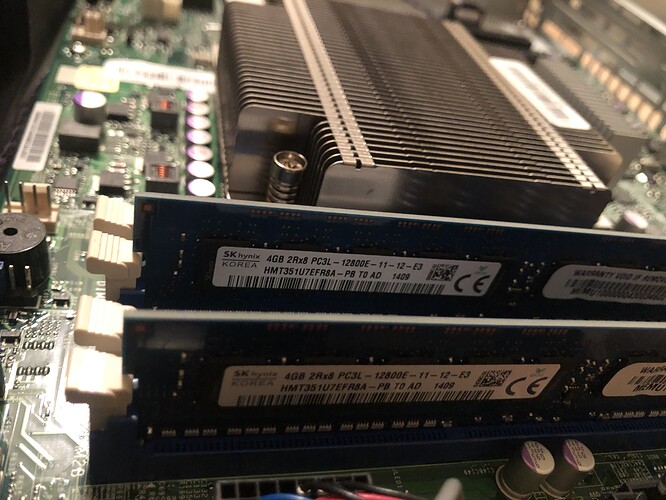 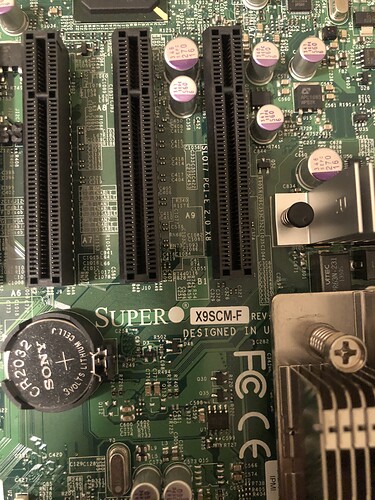 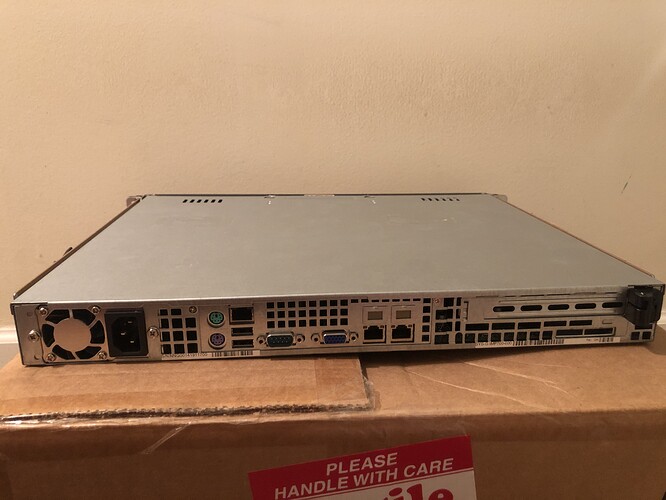 this was my vfio build(linux host with gpu passthrough) but i’ve ended up splitting duties and going with a gaming pc and desktop instead. if you want to gpu passthrough with unraid/proxmox/etc each pcie devie is in it’s own group. 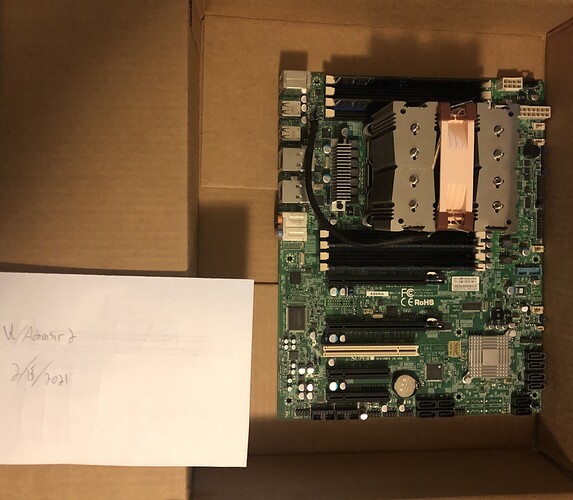 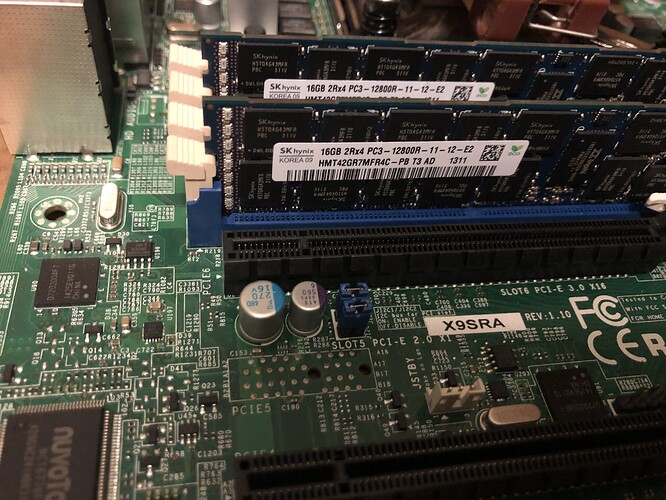 this was part of a supermicro supersaver server but i reused the case and don’t need this setup anymore. it was WAY over built for a proxmox machine for me. 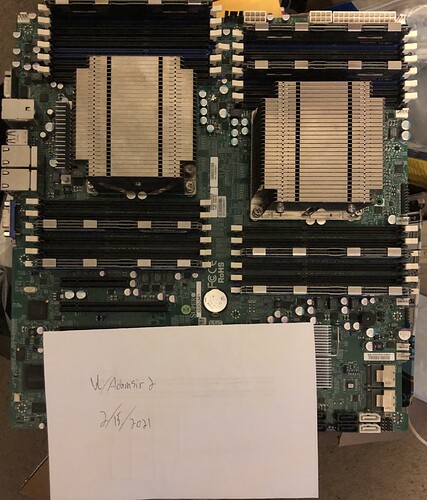 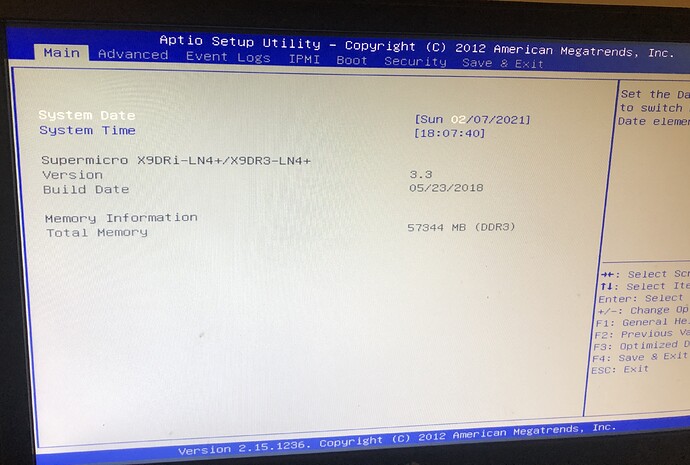 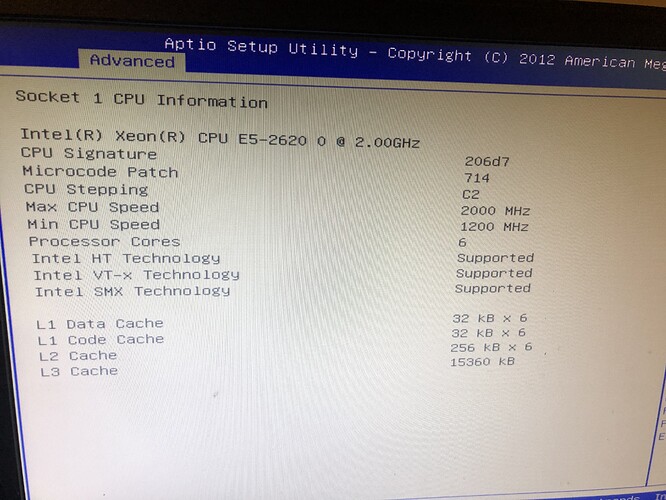 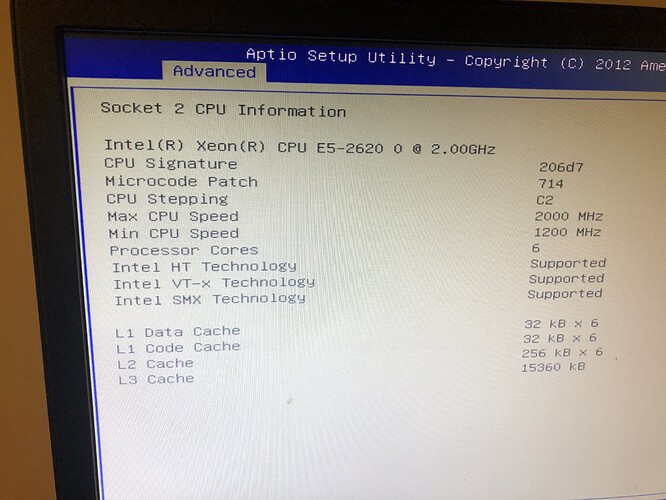 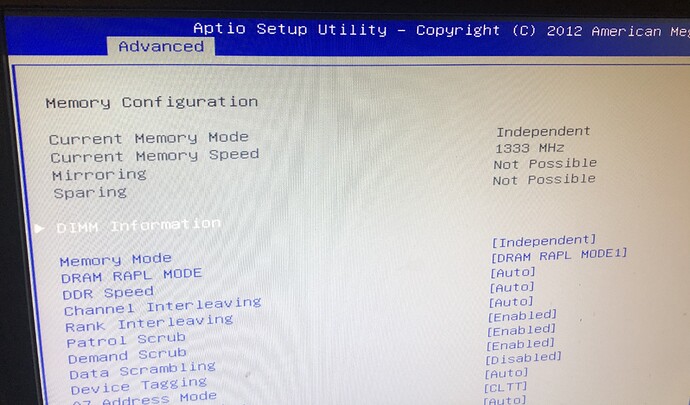 This topic was automatically closed 60 days after the last reply. New replies are no longer allowed.