I have a TYAN S5512 build that I was working on for Unraid and now it is acting quite strange an won’t post. I can’t even get into see the BIOS as it seems I have lost VGA as well. Does anyone have any history with this board to help me troubleshoot? When I do power it on I do see the LED6 blinking green but no other lights or beeps occuring. Hopefully, someone can chime in!

What have you tried to troubleshoot? I’d recommend going down to a single stick of RAM in the primary slot to see if it boots. If it doesn’t, try swapping to a different sitck.

Ok…I have tried zero memory to validate I get the audible beep warning and got that with no problem. I have tried 4 different sticks of memory (8GB DDR ECC) in the primary slot and still get no post. When I do power it on it spins up like it is going to boot normally but after a few secs shuts itself down. I never see the boot screen for the mobo. During all these tests I have nothing connected to the mobo such as storage. Any ideas on what I am missing? Also I will say that at one point this booted with no issue and I have changed nothing in the BIOS or added/removed any hardware.

Booting a system with no RAM is not a valid test of anything.

Noted…any other ideas for troubleshooting?

I have the exact same issue with the same motherboard, tested with 2 different CPUs, and multiple RAM sticks.
How can I troubleshoot the problem?

In the manual, AMIBIOS Post Code are mentioned, is there a way to read these ?

I am having the exact same issue @kybackpacker have you had any luck troubleshooting? previously server was working well for 2 years.

steps I have taken to this point to try and trouble shoot:
1. removed all RAM and tested each RAM stick in the primary slot.
2. removed BIOS battery and power cord let it sit for 10 minutes then reinstalled and try to power up
3. reset CMOS
4. unplugged peripherals and drives

Which RAM and CPU are you using in your build?

@JDM_WAAAT I harvested the hardware from a Chenbro NR12000 Processor is a Xeon E3-1230v2, 32GB DDR3 Unbuffered ECC RAM Picture of the ram sticker is included. 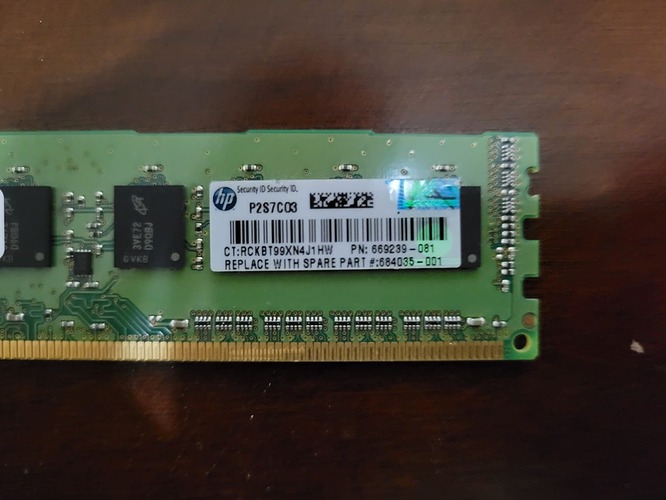 Glad I found this and I’m hoping for a resolution (besides building new). I also just had an issue with my Tyan S5512 build, and also an E3-1230 v2. It was running two days ago but every service stopped responding so I had to reboot. I managed to post a few times but failed to boot (running OMV4 and need to upgrade). Now I’m the same as above, LED6 flashes green, but no beeps, no POST, no BIOS. After about 15-30 seconds LED3 turns red, and that’s where it sits.

If I could narrow it down the to motherboard and just replace that I might, but I feel like I can’t assume anything yet. Tried all the combinations of RAM, and a second PSU and I get the same behavior.