The evolution of my "server"

I’m bad at writing so I’m just going to put some pictures with short descriptions. here is a short timeline of my shitty server set up till now. 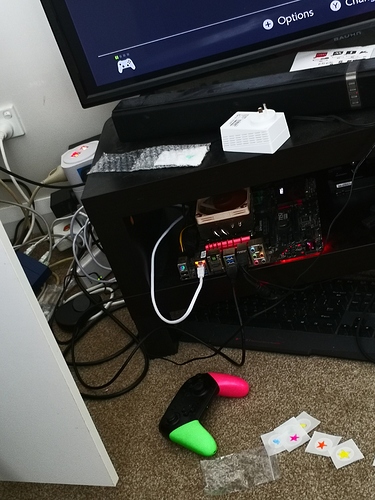 software - windows server 2016 running plesk and a website on iis

NEXT STEP: the rearranging of the room 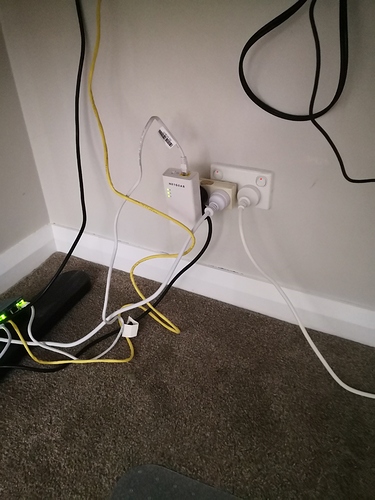 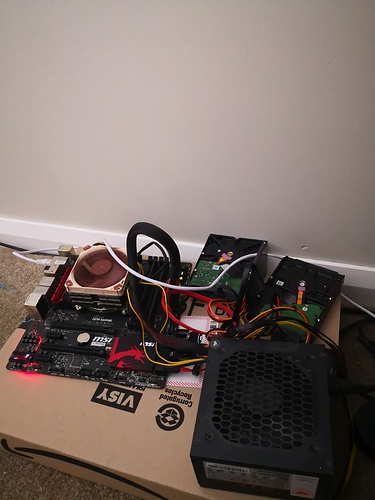 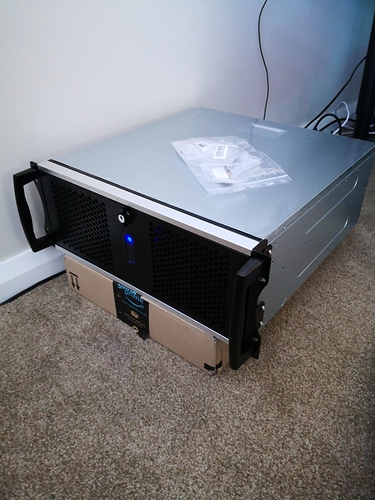 but now the mini 5 port switch i bought was out of slots so next was the switch upgrade, again another firehazard warning, along with the removal of some firehazards which will be listed below 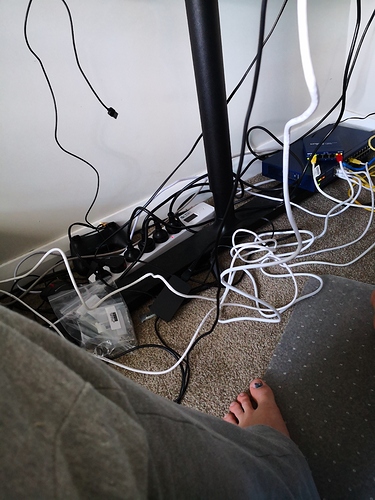 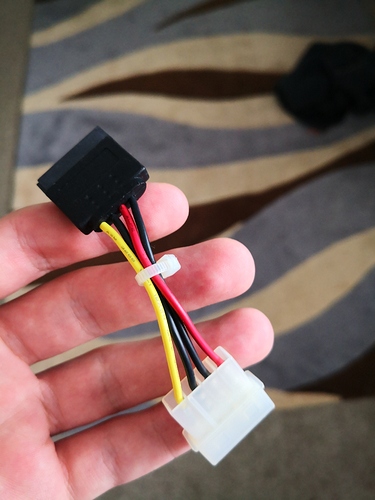 firehazard 2, cougar 550watt powersupply that came with a 50AUD case from 8+ years ago gonna keep this cause it has lasted an insane amount of time and god only knows when i might need a spare psu 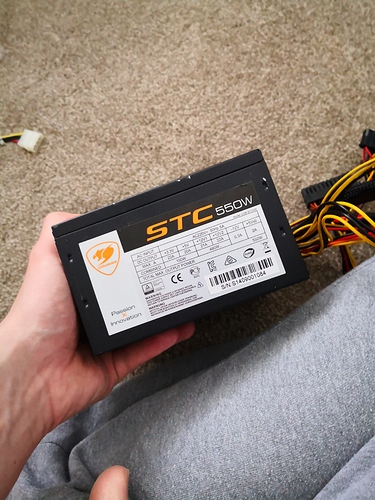 and finally what is replacing it 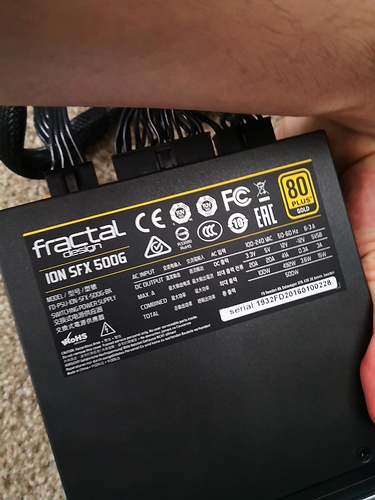 not pictured because i dont think it deserves its own picture is a 4 port intel nic so i can turn this into a pfsense vm box arrived today.

and finally future upgrade plans/in the mail:
another 8gb of ram
xeon e5 2678 v3 with 32 gb of ram to replace current machine in main server tasks
5 port hotswap bay
some hdds for my unraid aray so it can have actual redundancy lmao
and finally a ups so this thing doesnt have to go down so often when my power fails

Thank you for looking at my jank, i hope the terrible structure of this post helps its jank and i will update if people like.