This was my first NAS build and experience with unraid, I have always built my own gaming PCs but nothing of this nature. My initial requirements were small and quiet. I knew I wanted to start a plex media server and begin my collection, so when I came across the Quicksync/Hardware Transcoding forum here I knew that was the way I wanted to go.

Price
If you wait for deals on the parts I listed or similar ones you could have the system without drives for as low as $550 and if you wait for deals on drives you could have the whole 36TB system for around $1000. Not to mention I got all brand new hardware, the used market could probably save you a chunk as well. Also if you didn’t need 12TB drives you could save by going to some smaller drives. With Black Friday coming up here in a month now is a great time to watch for deals to build this system.

SUMMARY
For a beginner this was a fantastic build and its already exceeding what I expected out of it. The only tricky thing was getting adjusting to building in such a small form factor. Its has transcoded many 1080p and 4k streams at the same time and hasn’t struggled while also housing all my personal files. Future upgrades include adding another SSD and adding some VMs to the machine (New to me)

If you have any questions about the system or are interested in building a similar one and need help feel free to reach out to me here or on discord: williamvg333#0333 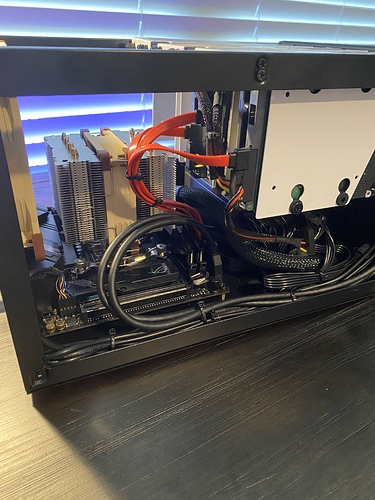 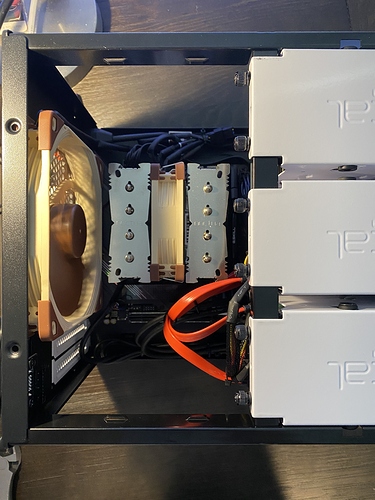 Indeed! Great detail for those wanting to replicate your success in this form factor.

Great Build! Thanks for the Detailed Write-up!