I have been following this community for a while, and knew I wanted to eventually build a better server than the one that I had, not a very high bar. Fortunately the OS drive on my Acer Easystore H340 bit the dust a month ago which is what pushed me to just go ahead and start getting parts together for the new one. I was kind of torn on what build to go with on the server, but ultimately settled on the Anniversary build due to the ability to upgrade it beyond anything I will need. I have never built any kind of computer before, so it was a bit overwhelming initially, but once I started to piece it together, I realized most of it is very straightforward.

JDM’s Discord channel was extremely helpful with picking out components and answering questions, no matter how trivial the questions may have been. Go there.

The build (before storage) was originally at $495.00, but I decided to go with a bigger cache drive than the one that I first bought.

The 2tb drive that I have in there, is in an unassigned configuration to serve as my torrent drive, I don’t want all of that activity on the main drives.

I am using unraid as the OS (still on free trial, so the key will add to the total cost of the build). Having zero experience of any OS other than windows, there has been a bit of a learning curve, but nothing too bad. Spaceinvader One’s Unraid videos have been helpful as well.

As of now, I have plex up and running, rutorrent working well (still can’t figure out the autotools copy feature), OpenVPN for off network access and Krusader for file transferring. 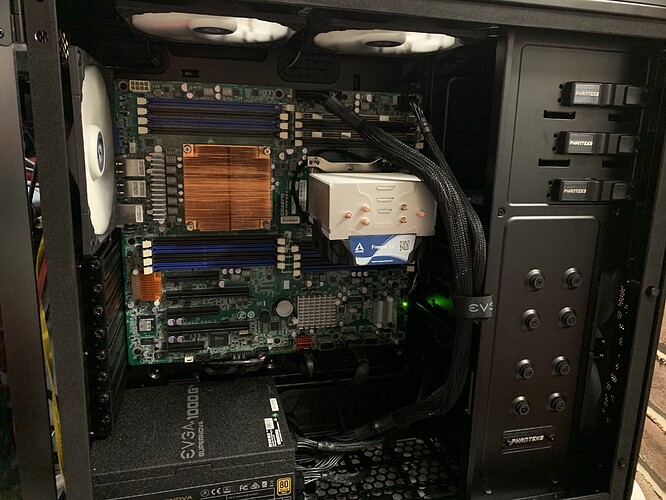 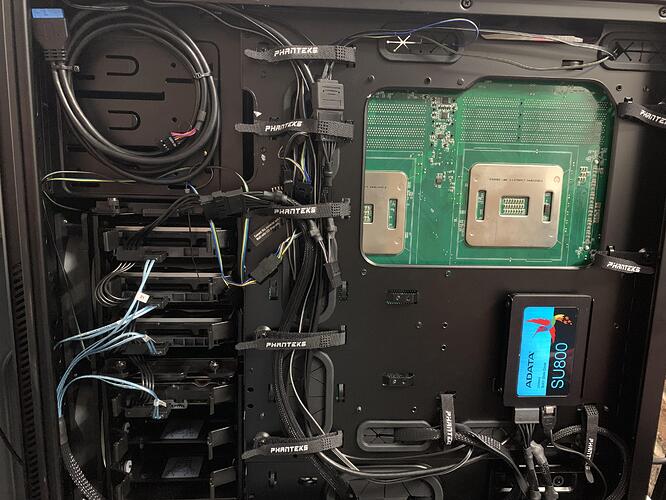 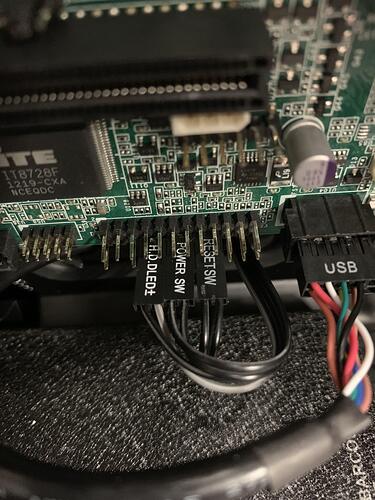 Looks great how do you like the case? Was thinking about switching from nk2019 to Anni and using that’s case since I don’t need a huge rack and tons of other ranks to combine with.

Also where did you get the case for 100 bucks. Is it the tempered glass?

Thanks!, Yes, it’s the tempered glass version. It was on amazon (sold by “Amazon.com Services, Inc”) for 100 when I purchased it, I would imagine that they will get it back in stock. Here is the link, if you want to check with Amazon.

Keep in mind, this is the first computer/server I have built, but I really like the case. It seems to be very well thought out and very easy to work in.

Newegg seems to be the cheapest currently on the case.