Alright, apologies if this is a really dumb question but here goes.

I’ve been using only SSD’s for like, 10 years now? Haven’t had to worry about drives getting mechanically damaged. Before that though, going back to the mid-1990’s, I had quite a number of drives fail on me over the years, so I got a little paranoid about moving them around.

So I recently built two JDM_WAAAT style servers, one virtualization and one NAS, the latter of which has a bunch of really expensive WD RED drives. They’re both in 4U Rosewill rackmount cases, both on iStarUSA sliding rails, in a 19" Navepoint 22U rack cabinet. The NAS stays permanently on and spun up, because that’s what you’re supposed to do, but now I want to work on the other rack. If I start wheeling the cabinet around to get to the back, or jostle it around to slide out the virtualization server to work on it, is that going to affect the drives?

Or to put another way, how much mechanical force would be required to either shorten the life of the drives, or cause data errors? I’m also not really sure how much to trust other random people on the internet especially because drives vary, and what was true in the past might not be true for newer drives that are more dense. And especially with drives like the WD Red that have more heads and are probably skating on a thinner cushion of air (helium?). You’d think that the cabinet would be heavy enough to dampen any movement, but it would move if I blew on it hard enough. I can’t even open the glass door without moving the whole thing a bit.

And then one other tangential question. Is there some way in FreeNAS to temporarily spin the drives down (locking the heads) temporarily, while the machine is still powered up, for peace of mind?

It’s honestly a crap-shoot. As long as you’re being safe about it, it should be fine. 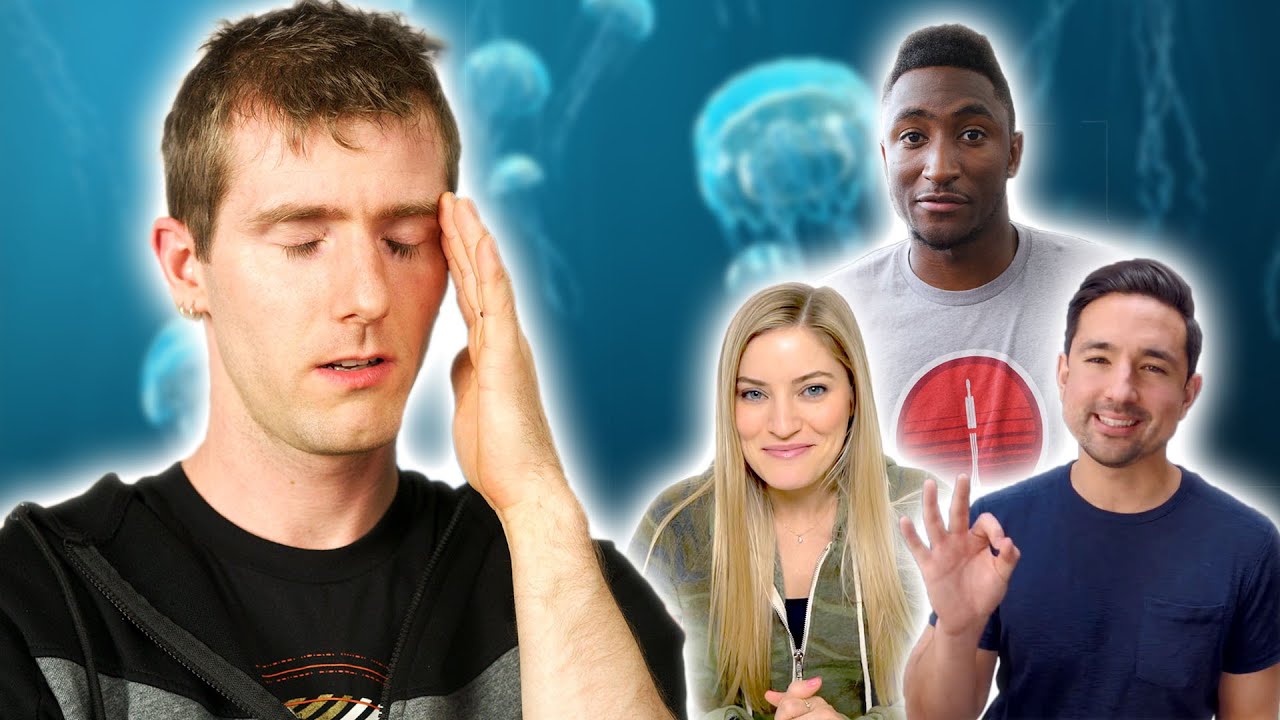