I originally built this back in 2018 when the “Lego” build was first created. The goal was to keep the build on a relatively small budget and hit a reasonable passmark score. I had never built a server, used plex, or anything like that. I went cheap on certain items, such as the case, and I definitely regret it. The case only supports 4 x 3.5" HDD vice many of the slightly pricier options on here that have space for 6-8 total. I have the option of converting the disc drive space to hold more at a later time though.

The build originally started with the dual Xeon L5640 CPUs, 16GB RAM, and 2x4TB HDD. I had a spare 256GB SSD that I used to host Windows 10 Pro as my OS. In the past week I have added 4x8GB sticks of RAM, migrated to Unraid, and I grabbed pictures today while adding the new 12TB drives in. 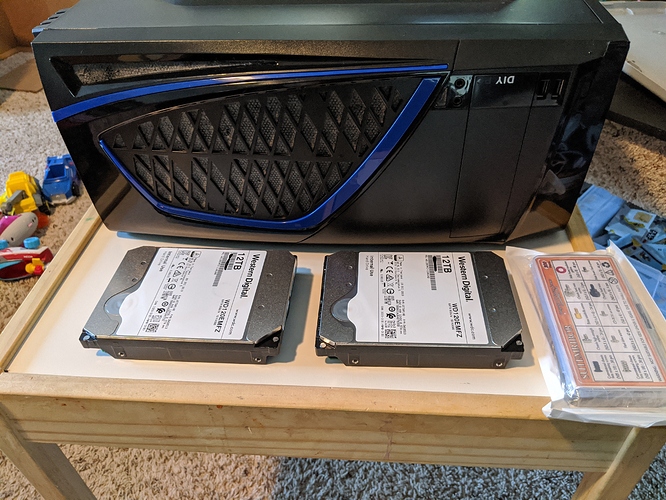 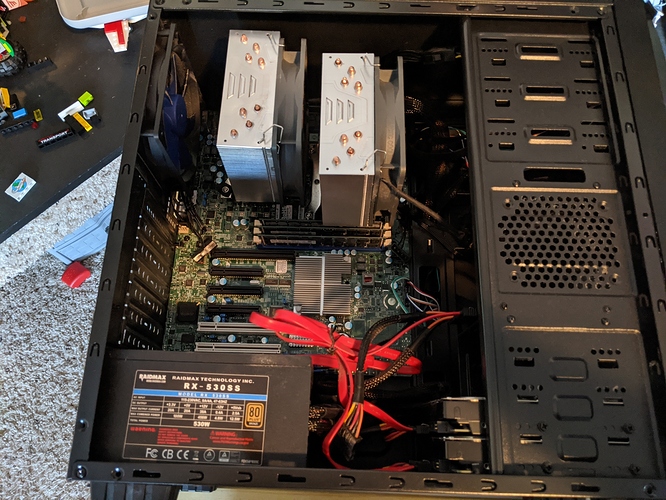 Initially Built2016×1512 1.06 MB
The initial build – Not the greatest cable management. Definitely something I tried to improve this next time around. 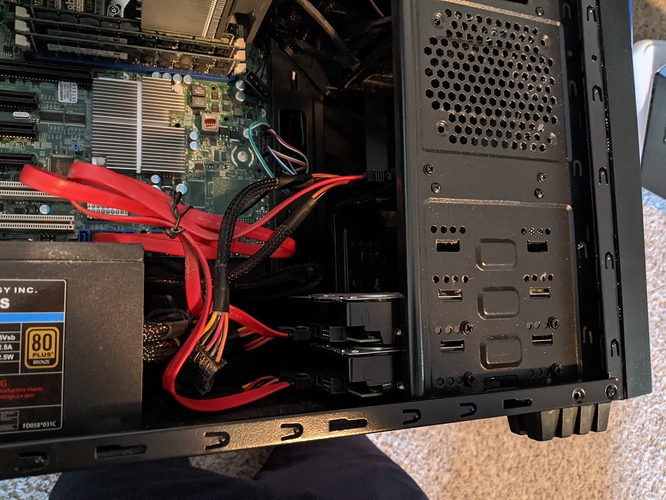 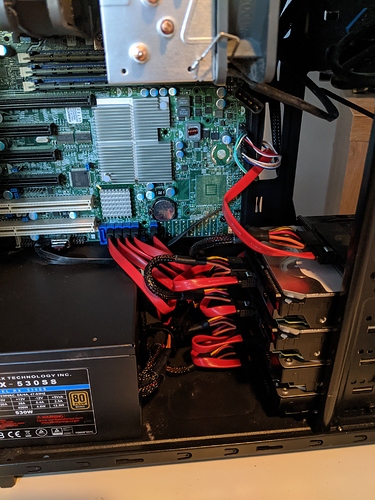 Post-New-Drives1512×2016 1.02 MB
New drives added. Unfortunately the way the case is designed the new 12TBs sit slightly farther back than the 4TBs. I also re-ran all the SATA and power cables out through the cable management “ports” and back in to take away some clutter. Might not be as pretty as some, but I’m happy with the improvement. 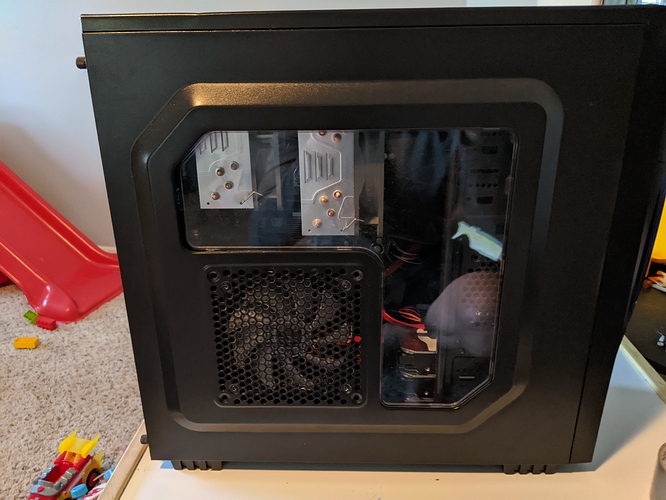 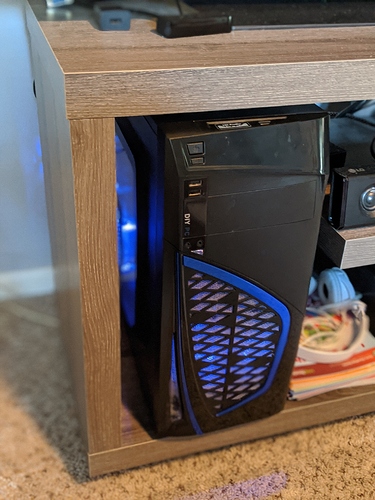