This seems like it may be a nice option for a tiny, low power build. AES-NI, DDR4, Dual 2.5G NIC…Anybody see anything wrong with it? 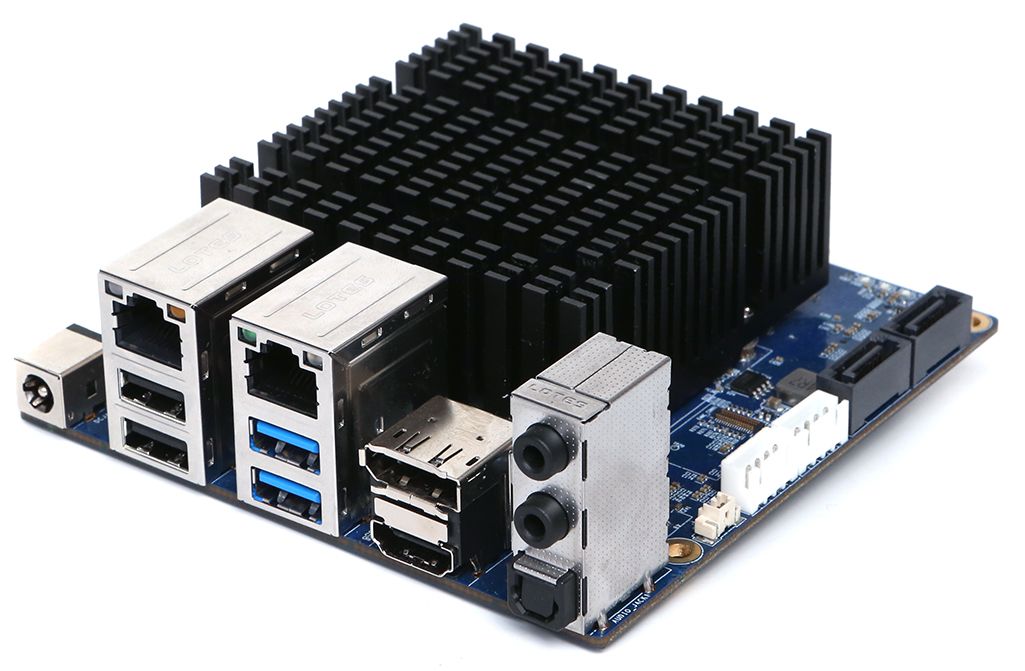 ODROID-H2+ An x86 Board to Challenge Raspberry Pi?

Looks good to me…

Bought one for testing.

Riggi also has this guide for using Realtek NICs.

Well since you already bought it, you should test the trans-coding on it too. 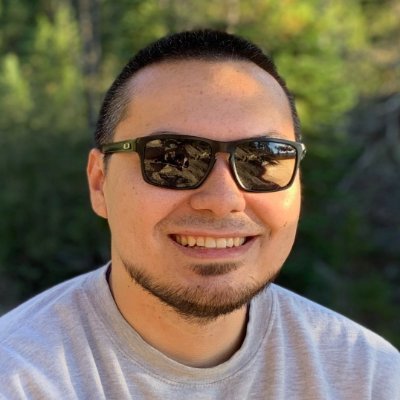 I’m interested to see how your testing turns out. The super small form factor and low cost makes it tempting.

It’s not actually that cheap when factoring in the power adapter, storage, RAM, case, and shipping. You’re looking at around $250 for a modest setup.

I was going to get the Seeedstudio Odyssey but I decided to get the Odroid H2+ instead because you can add your own RAM so you’re not limited to the 8GB built into the Odyssey. However, I failed to realize that the H2+ has Realtek NIC’s (even though they are 2.5gig). So I can’t get pfsense to load on it. Also, TrueNAS Core 12 Beta 2 doesn’t recognize the NICs. I can use a USB network dongle and that works, but it’s not stable - I can get to the TrueNAS gui and configure things but once I start copying files or doing anything intensive, it crashes. If I am able to load newer compiled Realtak drivers maybe the onboard NIC’s will get recognized and be stable - haven’t gotten to try that out yet.

I’m more interested in this board for TrueNAS but I was also looking at it for pfSense. Has anyone gotten the onboard NIC’s to work for either, yet?