This was my first build and a fairly ambitious one, but it was an absolute blast, so much so that I have already resolved to build another in the near future (hence the name - with a high enough combined passmark score, I’m fairly confident that they will find an alien AI … otherwise, I’ll experiment with failover clustering or something else ridiculously excessive for a home lab server). 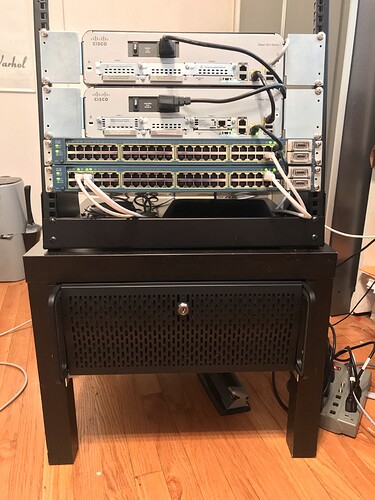 Current setup:
Running Windows Server 2016 Datacenter for lab environment. Four more 2016DC VMs are running on it and it’s not breaking a sweat. Seriously, I ran Prime95 and other CPU torture tests to break it in and the CPUs didn’t even touch 40deg C. I’m going to wipe the whole thing and install UnRAID in the next month, as soon as I can shut down the lab.

Also pictured are two Cisco 1941 routers, two Cisco 3560E switches, and a Ubuntu 18.04 server on an old laptop (tucked away in the space under the switches). Servers on one switch and clients on the other. When I tear down the lab in the next month, I’ll cut down to one switch and one router, and just run two separate VLANs via RoaS. While the expansion slots on the right side of the switches are 10GbE, adapting them to base-t for the PESH2 is crazy expensive and I get perfectly fine throughput by configuring the PESH2 as a 2x 1Gb NIC Team and running them into an etherchannel on the switch.

I can’t thank @JDM_WAAAT and the rest of the ServerBuilds community enough. Buying a server with this sort of power and storage new would likely exceed $5000 and it wouldn’t be nearly as fun. 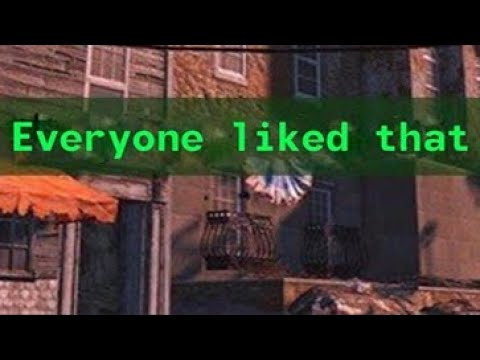 If you’re looking to build another server, if you’re running Plex you should consider splitting it off entirely from your main server via this guide: [Guide] Hardware Transcoding: The JDM way! QuickSync and NVENC