When the NAS Killer 4.0 guide started to take shape I realised I was already running similar specs.

I joined the Serverbuilds forums because I’m looking to replace it (need more grunt) but just missed out on the PESH2 boards and so I am eagerly awaiting the next iteration of the NSFW build guide.

Here is my current setup running Unraid for just over two years now, which replaced a useless 2-bay Synology:

The CPU, MB and GPU I bought second hand for AU$50!

I use this ‘server’ for:

Future plans are to at least double the number of IP cameras and start running OPNsense with VLANs on a managed switch. I often reach 80-90% CPU at the moment which is why the upgrade is necessary (in my opinion anyway).

The server lives in a broom cupboard on a janky homemade shelf. I’ve run 5V power from the PSU outside the case to the four fans which exhaust through the cupboard slats. 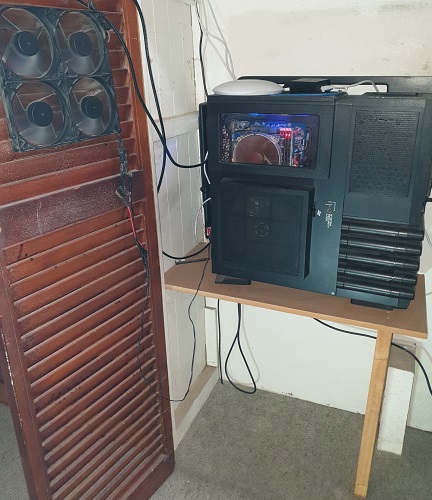 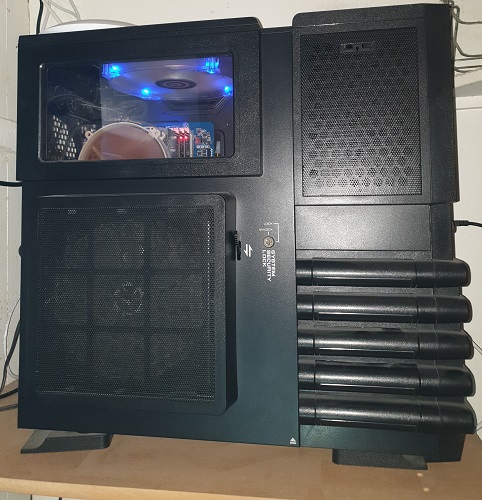 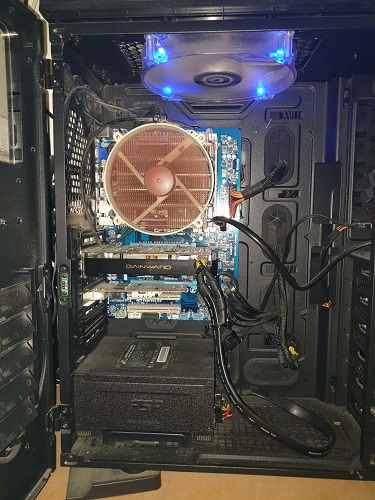 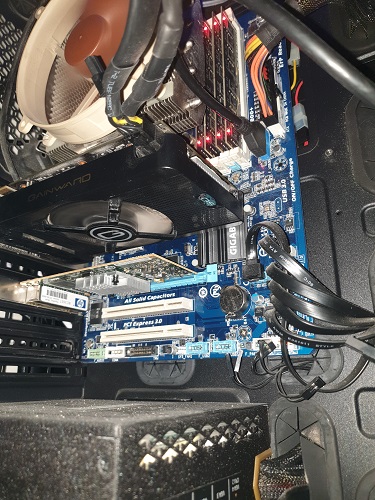 Looks good - great price for what you got down here.

I’m looking at getting some IP cameras too and I’ve not heard of Milesight before - what made you decide on it?

PS. You probably will want to look into shucking hard drives if you are gonna expand your storage, can save serious money.

I was working as a PC tech at the time and would throw upgraders some lowball offers from time to time to see what I could get. The case was free as the USB ports were dead which I didn’t care about.

RE Milesight, I tried just about every free Windows-based camera software I could find and I could only get Milesight to successfully and stably connect to these Chinese ONVIF cameras. You can request a one-year licence from them without charge but I live with the small watermark it puts on the images.

I also run Shinobi through Ubuntu for one of the IP cameras I find its less reliable. I don’t record that one, it’s only for keeping an eye on the dogs in the house.