I started putting the parts together for this based on information I picked up from the serverbuilds website. When the NK 4 guide was released it just happened to match the parts recommended in the build guide. 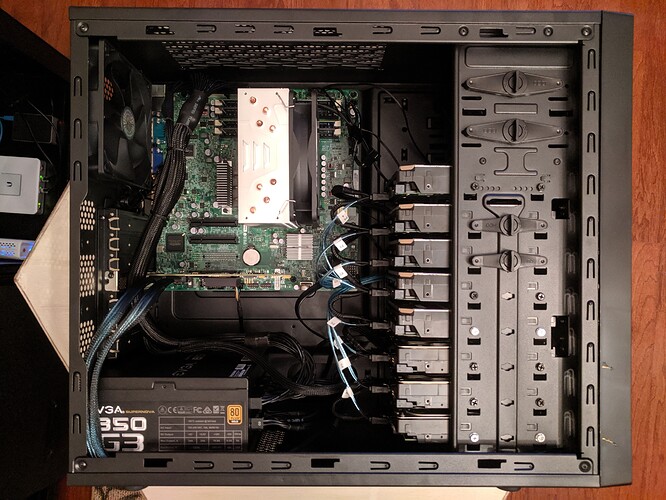 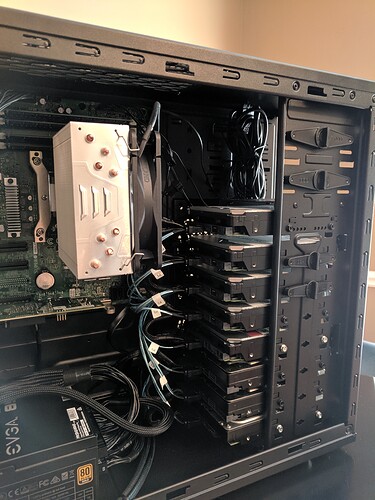 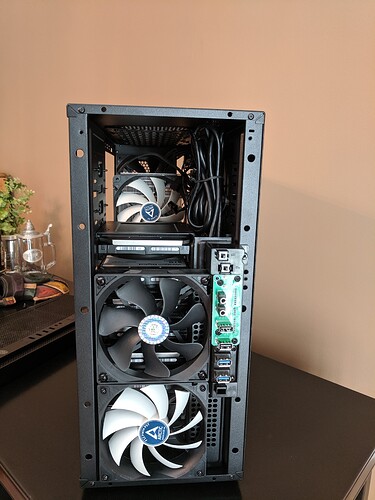 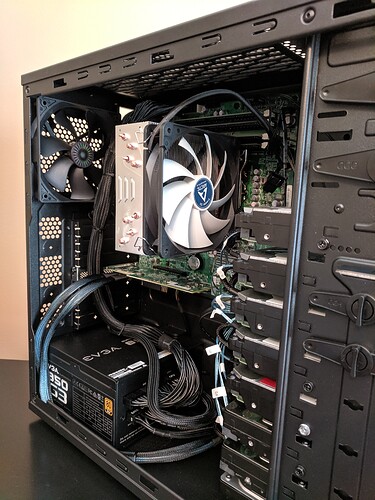 I wouldn’t say the build went together without problems. I had some trouble with getting a working freenas usb to upgrade the bios to accept the v2 chip. And despite trying to follow the guide to flash the HBA to IT mode I still had to do quite a bit of googling to get it to do what I needed.

Currently, the NAS runs UNRAID and is only used for Plex media storage and running dockers for a second pi-hole and an openvpn server. I’ll most likely move plex and it’s associated programs when I replace the E3-1225 with a recently purchased E3-1270. Now that is done and sitting in a corner doing it’s job I’m feeling a little bored.

This is a VERY clean build! You should post some more glamour shots!

Thanks. It’s the only shot I have right now at work. I’ll update with some others later.

Super clean build bro, i wish i knew about this case before i bought the nzxt h440, although it hold 12 drives

Thanks. This one holds 8 easy but with some brackets I can easily put two more in the 5.25 bays for 10.

Got some more pics of the Build…