Nice office to under the unfinished basement staircase: the shunned homelab

Nice office to under the unfinished basement staircase: the shunned homelab

When my kids became mobile, I lost my nice cushy home office with a couch and home theater to a childrens’ plaything repository. And so I migrated my work area to the least groomed part of the house; the unfinished basement.
I’m working on a DIY rack now, and eventually finishing an area down here with some walls/better lighting and sound isolation.

And upon discovering this massive dollar-suck of a community, the homelab has grown substantially. Thanks for that.

I started with the NSFW Anniversary build, became a build-complete, donator, and then a degenerate networking and virtualization student. I’ve shuffled some boxes around since.

A few livestreams, spreadsheets, builds later, i’m sitting on 2 inventec boards, one Unraid NAS into the case where the NSFW started its life, and one pfsense machine.
I have a ton of space left in the NAS - need to get back to recording/downloading. The first disk is saturated from my FreeNas to Unraid shift. 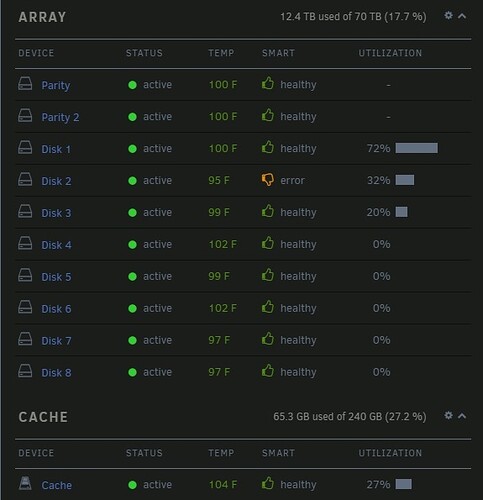 I meant to put some toes in this for you jdm; sorry. 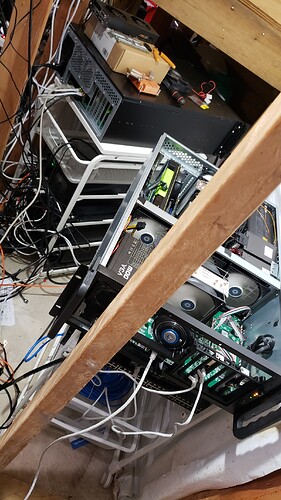 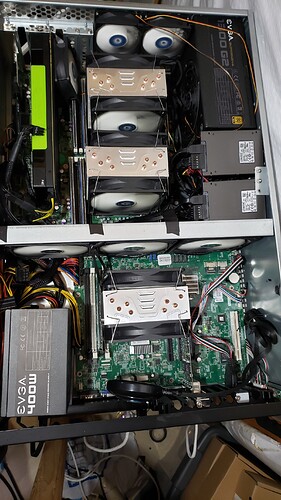 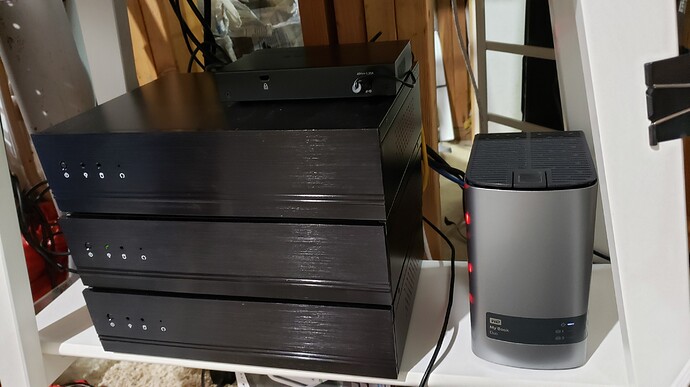 Too many laptops; these are only the few that i keep charged for demos. 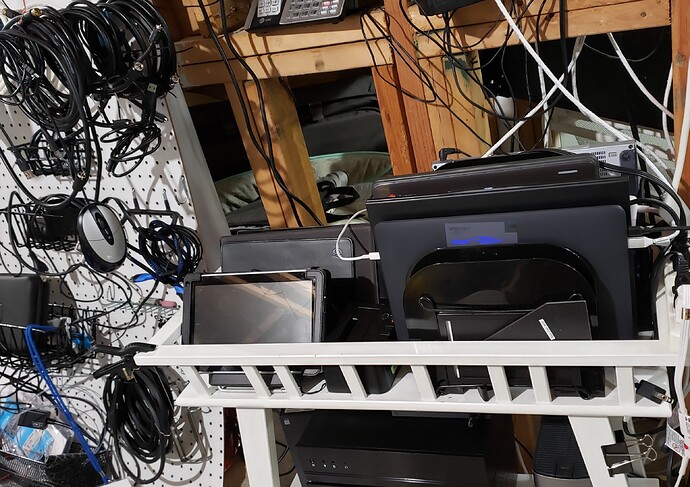 Can’t forget the shining boy of the group, the Prusa Mk3, not yet in his Lack enclosure. 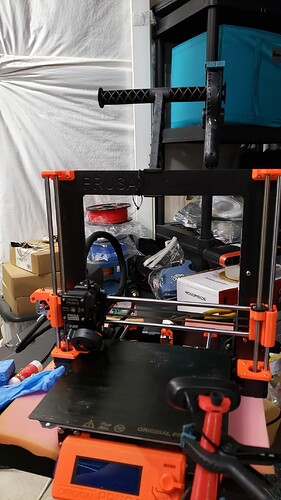 This table hurts my head

This is jankier than I could have ever imagined. A+

How has it affected your power bill?

Hard to say - we have high power bills in the summer from AC. Need to pick up some Killawatts I think.