Total Price: $974.76 - this could easily have been about $400-450 cheaper with a different case/HBA but I really liked the look of the CS381 and liked the hot swap feature - coming from an enterprise environment where I swap out drives in data centers regularly, it makes me comfortable in having an indicator to inform me of the correct node

Having heard bad things about cooling in this case, I was nervous and once I had everything except for drives populated, I had excellent temps. After installing, it was a different story and my drives were hitting 58 C - I had to crank my fans to full speed, which now keeps system at 29 C and my HDD (which have no room vertically between) stay around 38-40 C. I am happy with this considering the size factor and space limitations between the drives themselves… 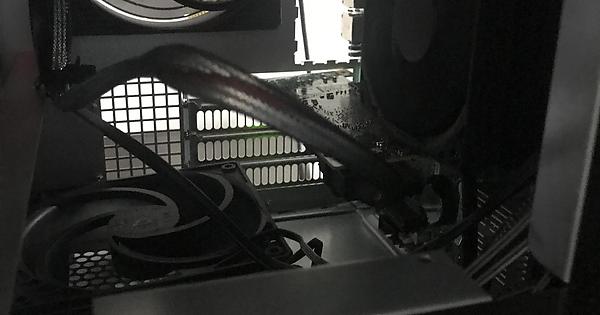 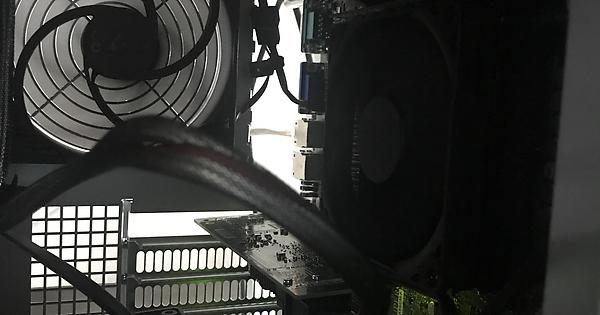 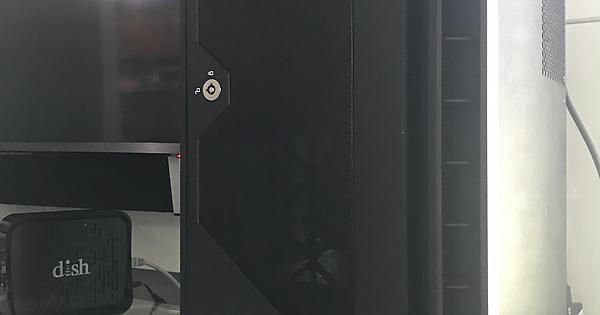 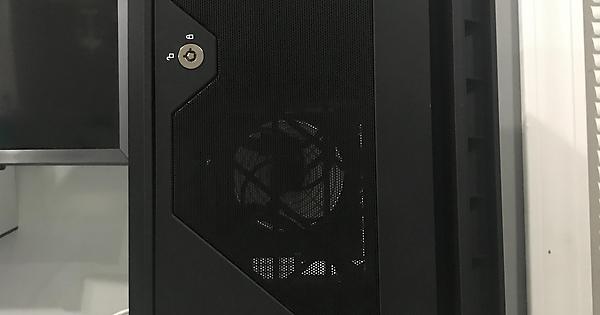 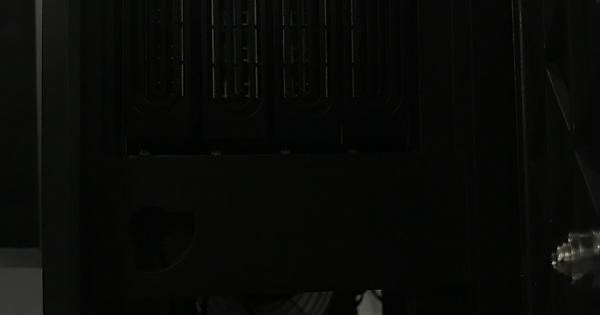 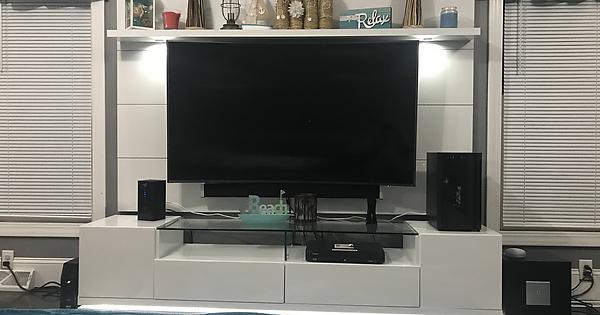