I was looking for a fun project to work on and had a need for a home server. So, I decided on following JDM_WAAAT’s NK4/4.1 guides to set my own affordable, yet flexible server at a solid price/performance ratio. 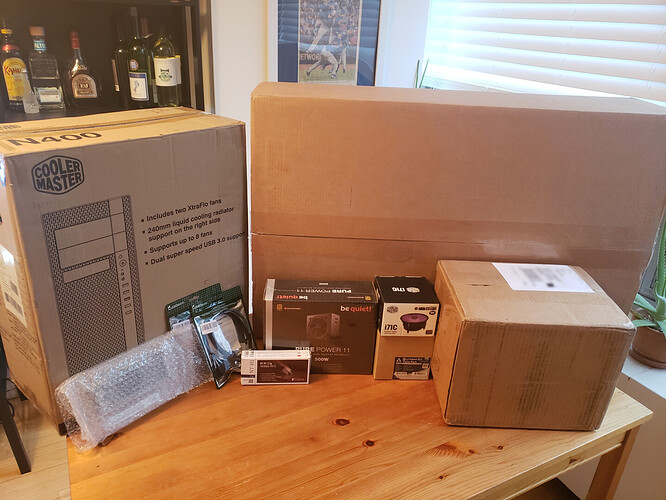 It took me about a month (Nov '20 to Dec '20) to accumulate parts and components for the build. I came in at a rather untimely period with the combo bundle having risen in price and PSU prices being kinda ridiculous, but I believe I landed in solid pricing for most of the parts I procured. Ultimately, I ended up with the above assortment, and I began the build. 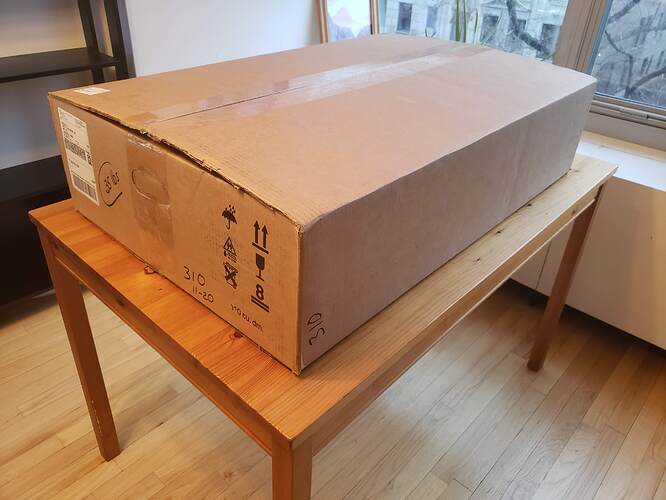 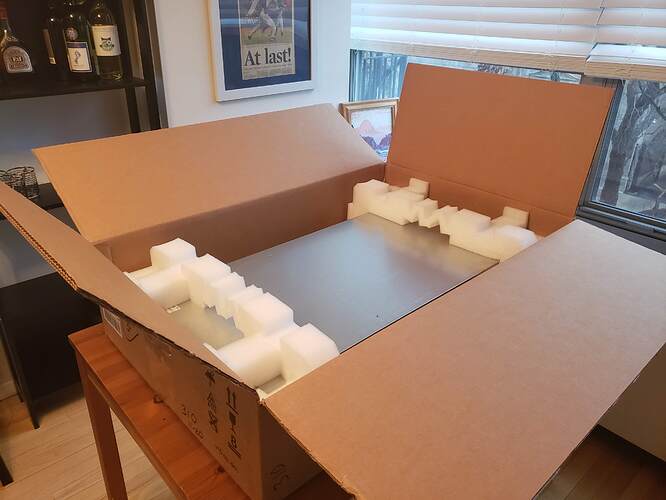 Holy cow, this is one chunky boi!!! 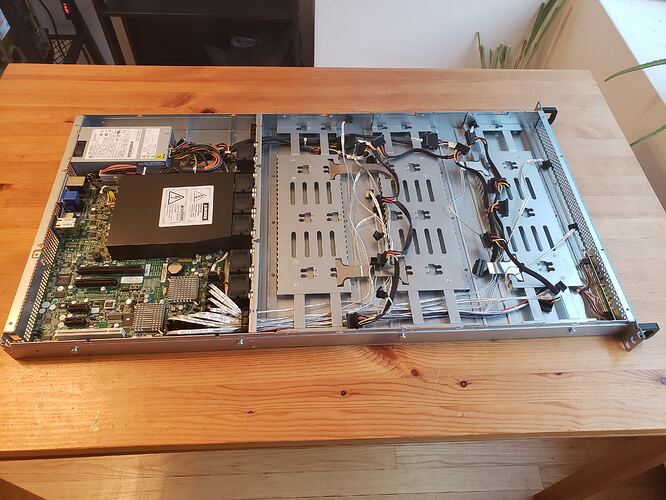 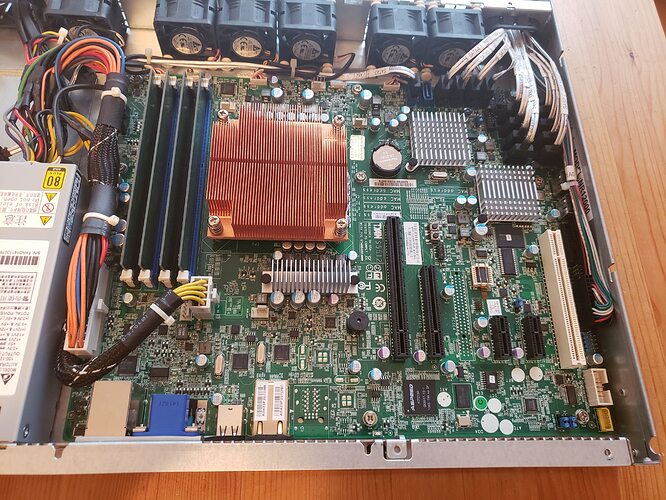 First step is to deattached everything and salvage the motherboard. 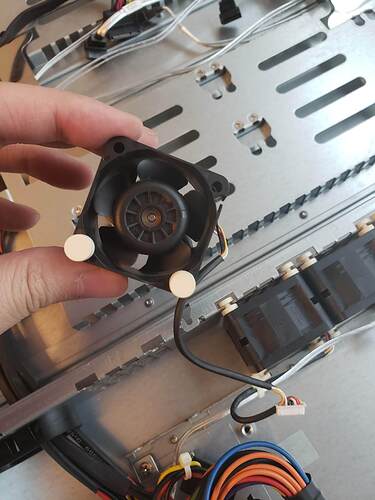 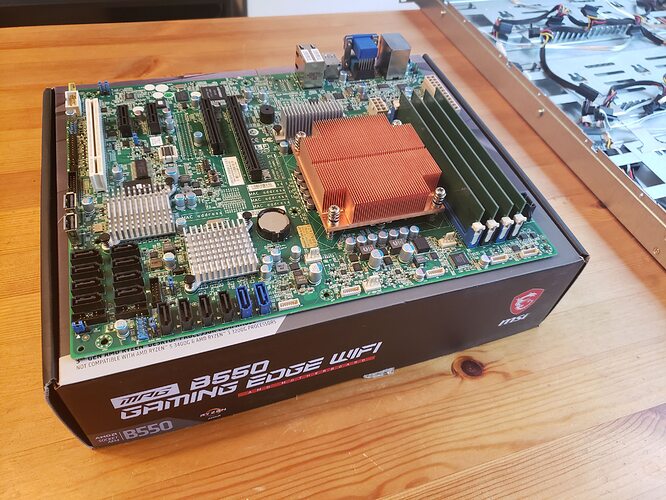 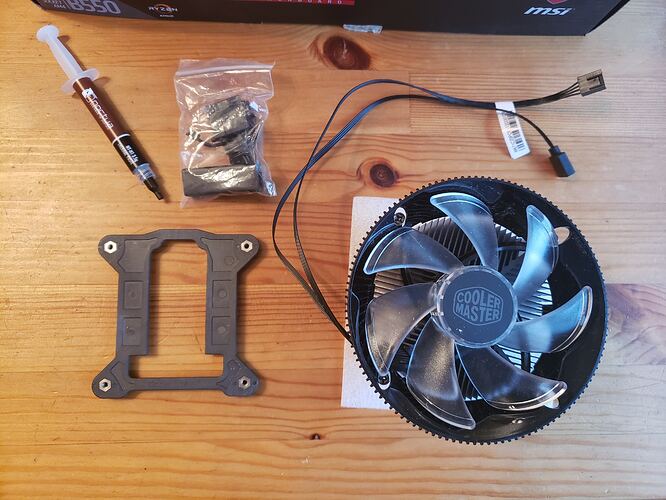 The star of the show: cooler fan w/ RGB. I snagged this baby at a pretty decent price and better yet it has RGB. Tube of thermal paste in case the pre-applied thermal pad runs hot. 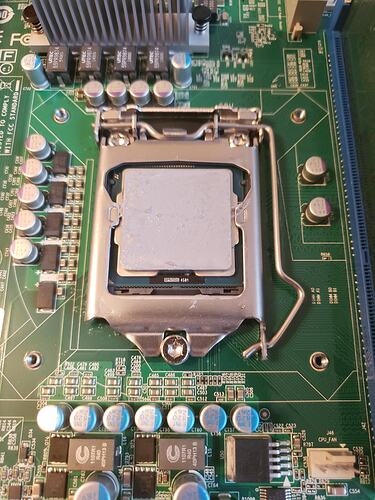 Look at that previous coverage! Nothing that alcohol can remove. 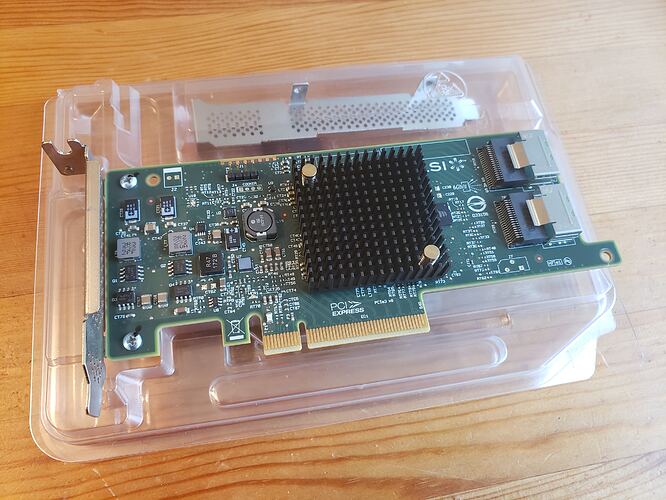 I decided on getting a SAS2 HBA card even though the mobo comes with its own LSI SAS2008 onboard because I wanted to expand to 10+ drives later on. Doesn’t hurt, I guess. 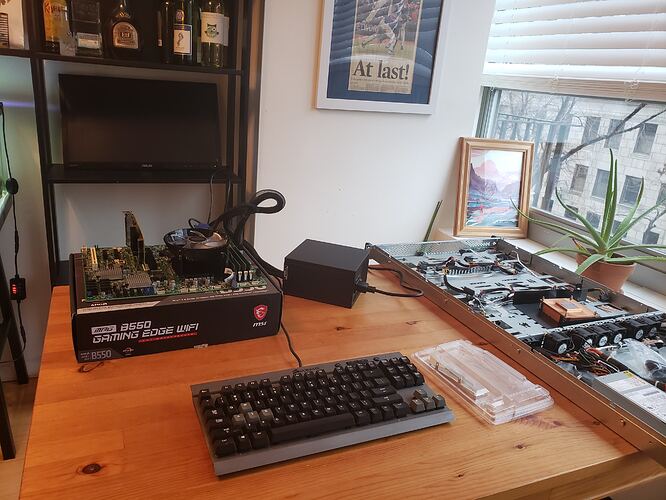 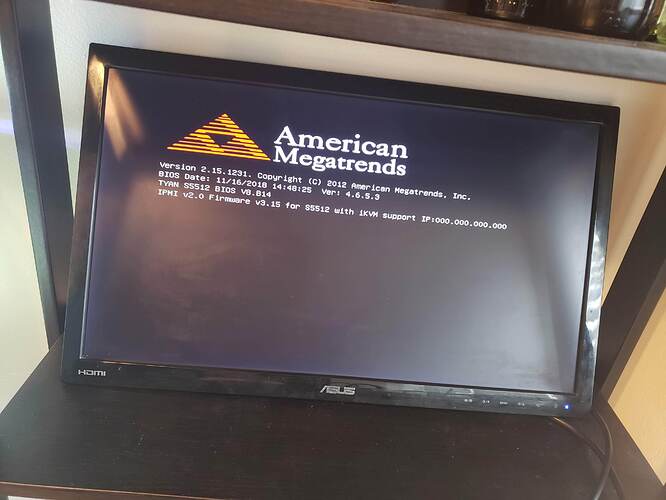 As a wise man once said, always build and test outside of the case. 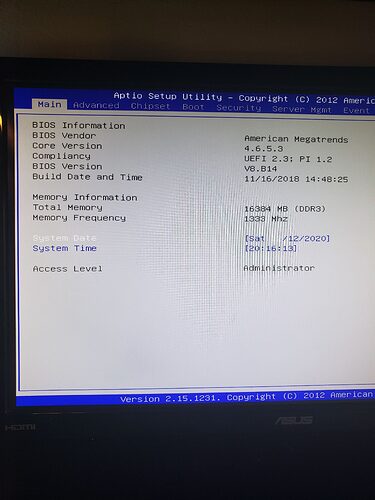 We reached the BIOS! No need to flash the BIOS as its version is even later than the one on the motherboard’s webpage oddly enough. Had to disable the BMC fan warning for now. The mobo was emitting a high-pitch noise, and it was getting unpleasant. 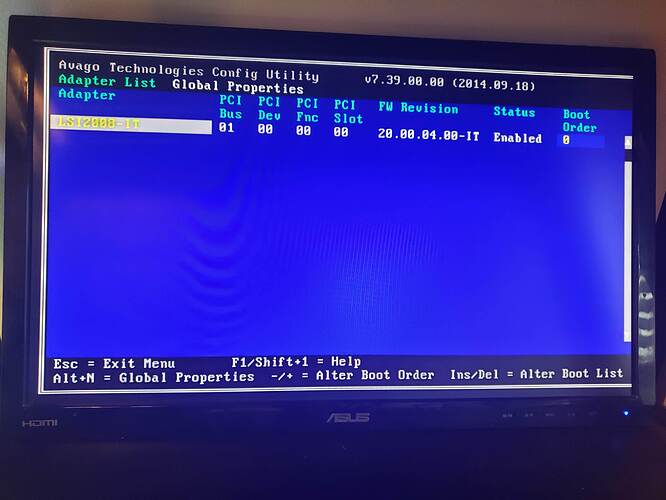 Flashed the onboard LSI SAS2008 to IT mode. 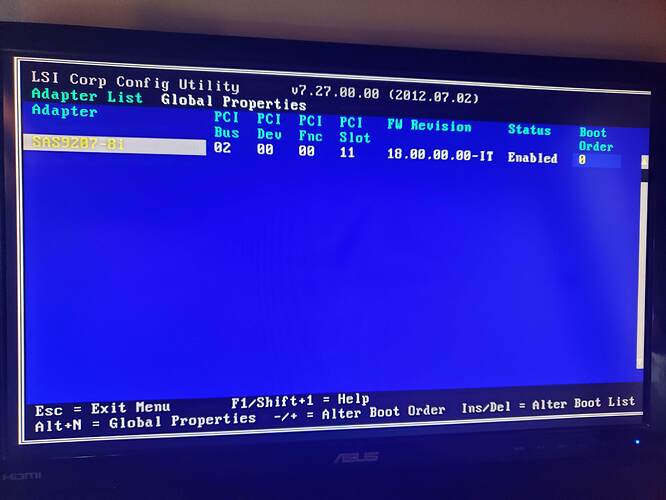 Looks like the SAS2 HBA arrived in IT mode already. Nice! 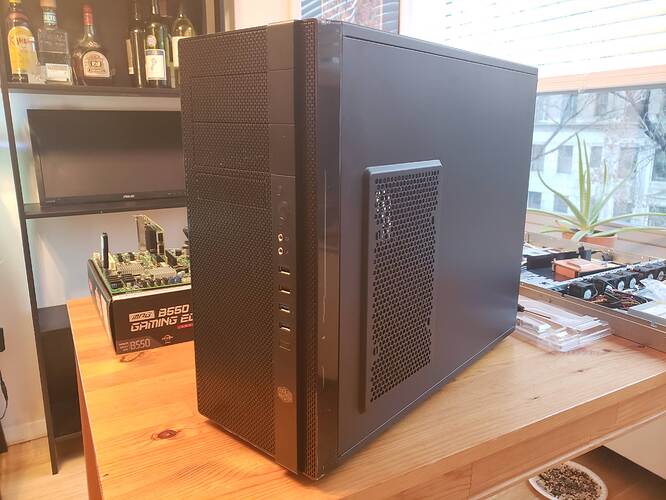 The case appears! Looks pretty slick if I say so myself. 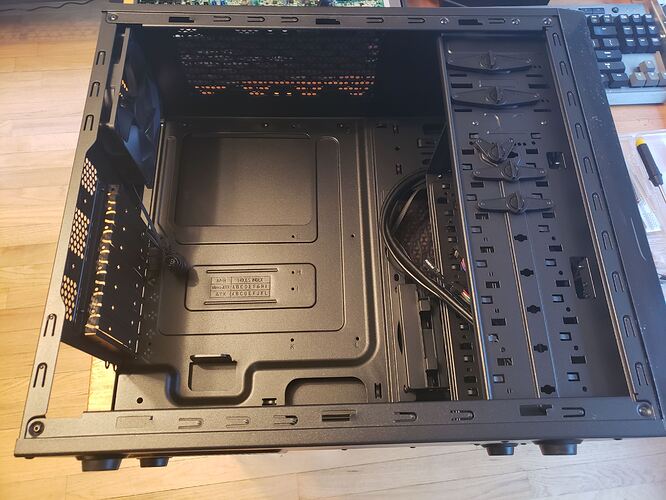 It’s an older case, but it checks out. Look at how easy it is to build in! 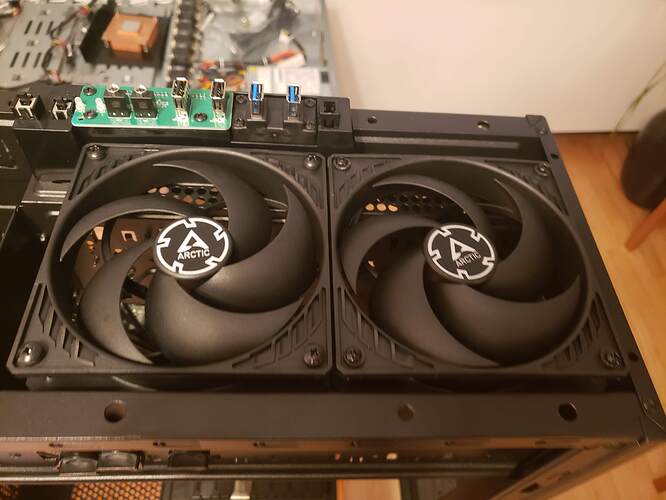 Installed the Arctic fans for intake. Added one more for back exhaust and moved the included fans for top exhaust. Decided I might as well use the last two for my upcoming PC build anyway. 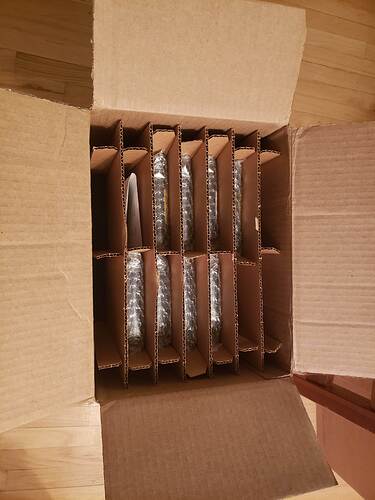 Drives courtesy of our boys from BitDeals. Shout out for the packaging and care. 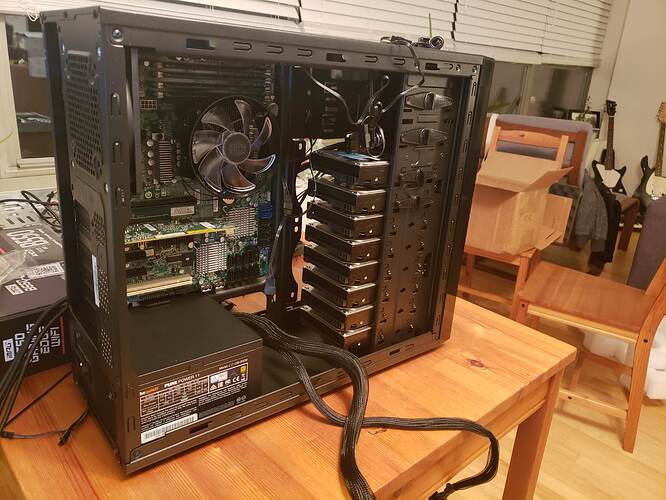 Took awhile, but managed to mount all the drives. Secured! 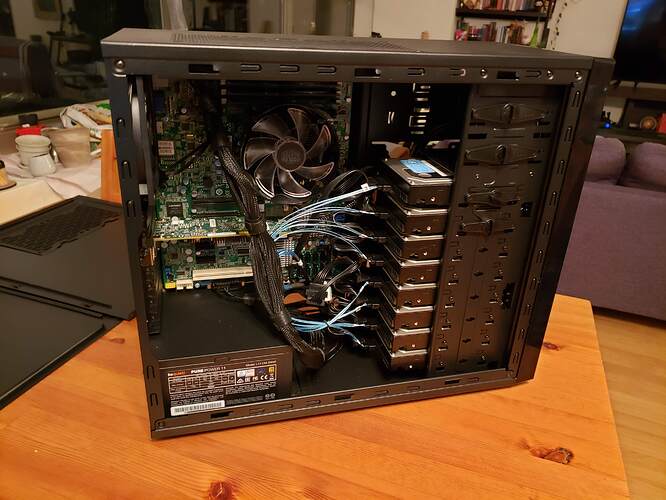 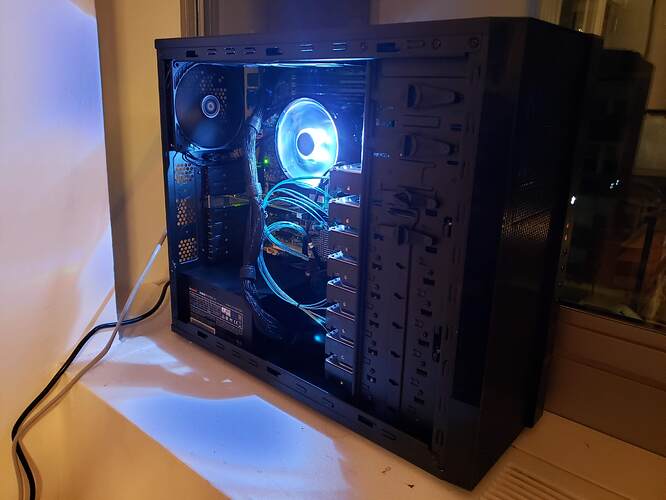 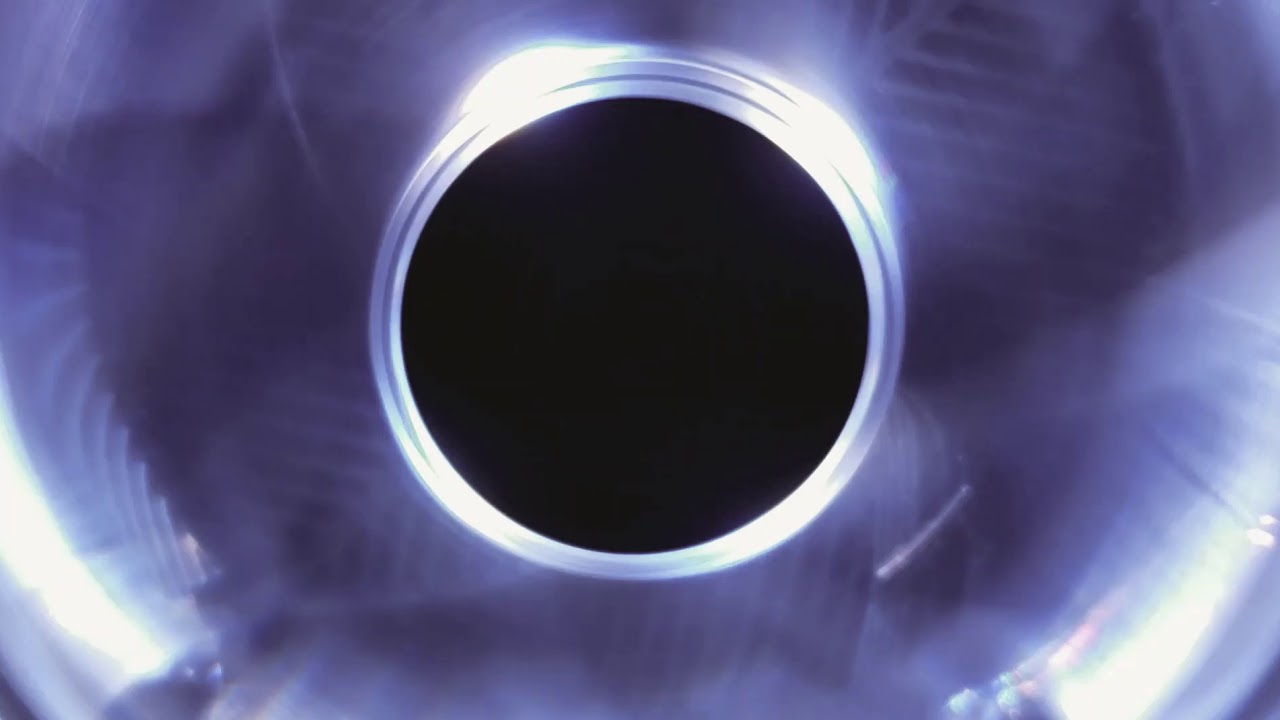 Very clean! Looks like one of the promo images I took years ago.