Getting started on my first NAS Unraid build based on a variant of one of the 4.1 Combos. The main objective will be Plex media storage to be accessed by a HTPC and an Apple TV on the same network within my home. After a lot of reading and head scratching, I’ve decided to get started with the following:

Shoutout to @JDM_WAAAT for compiling all of these useful resources and for inspiring me to build something fun and potentially useful. I’ll keep a build log here as the parts roll in and will gladly take any advice on options as I go.

The Alpine 12 will not work with that motherboard. Look at the link below and look for heatsinks that have 115X backplate compatibility “YES”.

Thanks for catching that before I purchased! I guess I’ll opt for the Thermaltake Gravity i2 unless you have another suggestion. I was hoping to go with an Arctic Freezer option but they all seem to be going for north of $35 these days.

Perhaps ask around on the discord and see if anyone has a spare arctic? 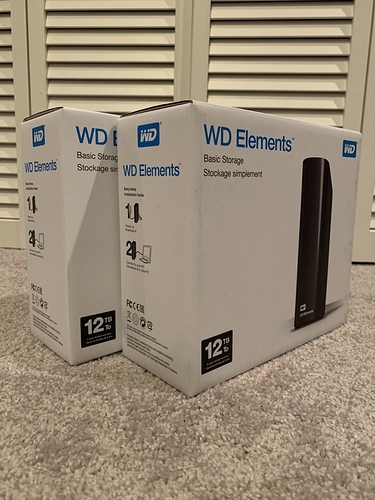 Fully subscribed to this thread and watching for more updates!

Shucking in progress.
Checked the drive out first with CrystalDiskInfo: 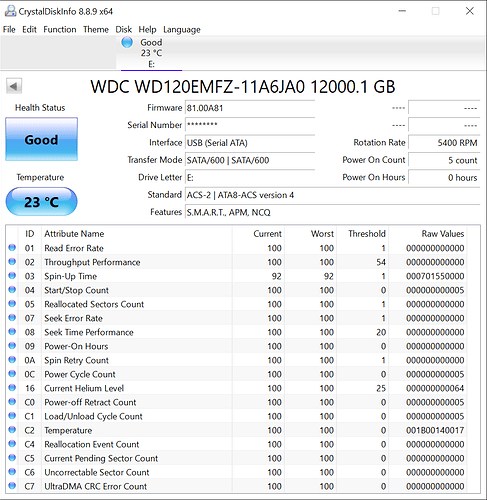 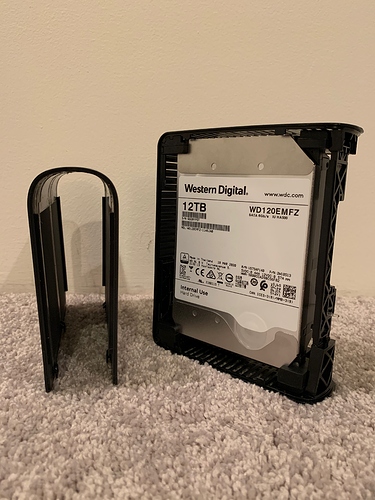 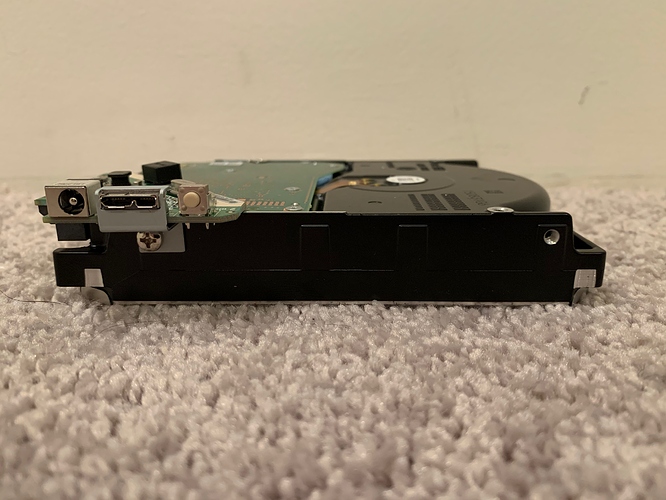 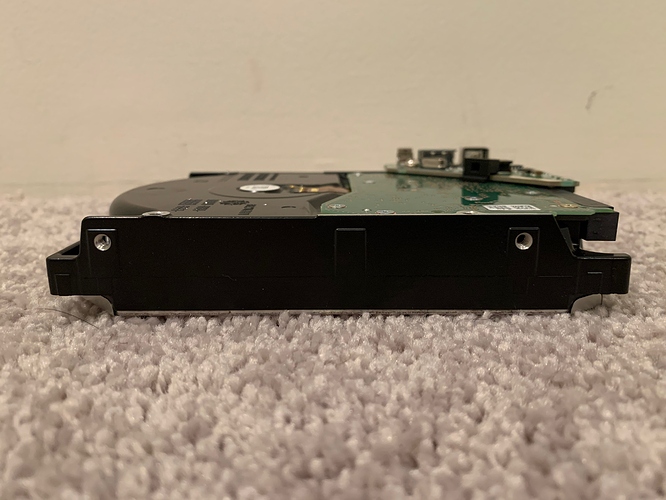 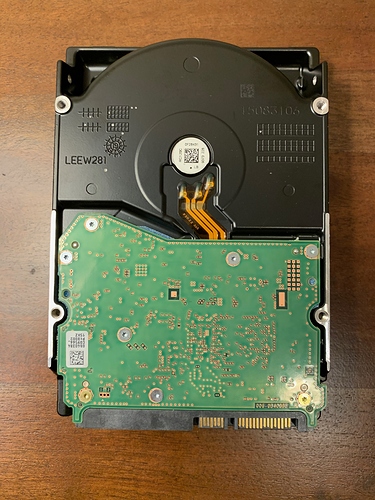 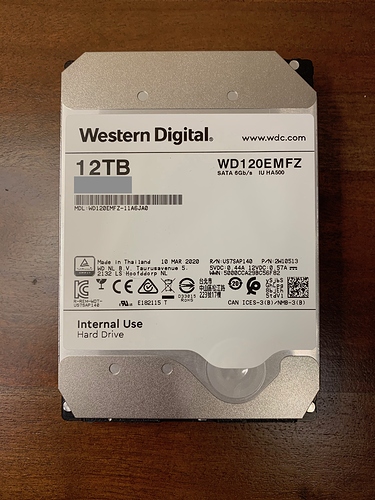 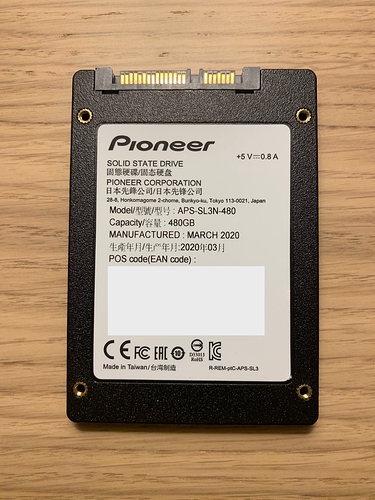 FedEx driver wasn’t as excited as I was with the large heavy box today! 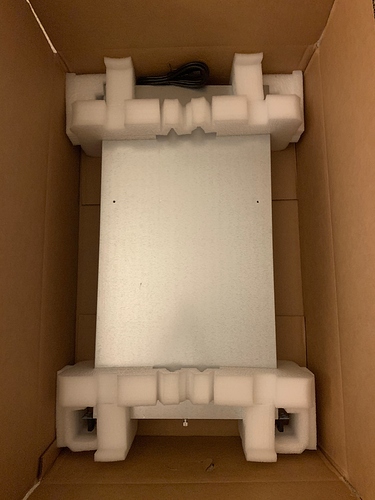 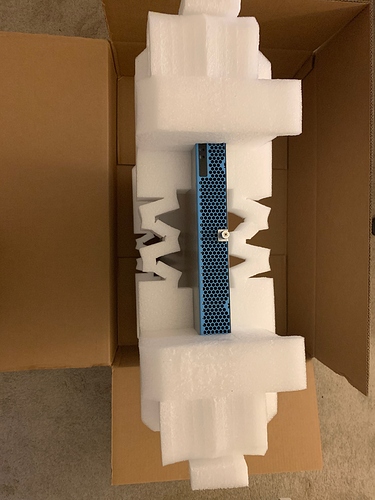 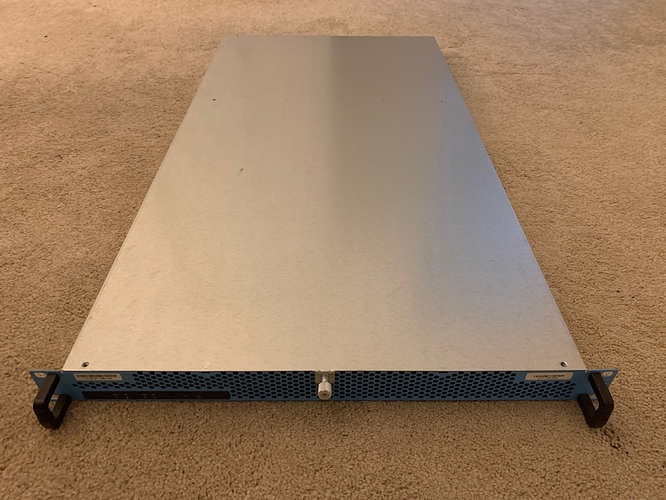 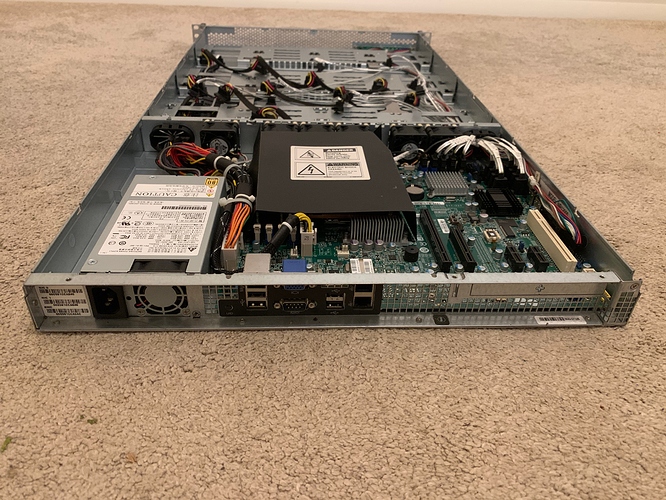 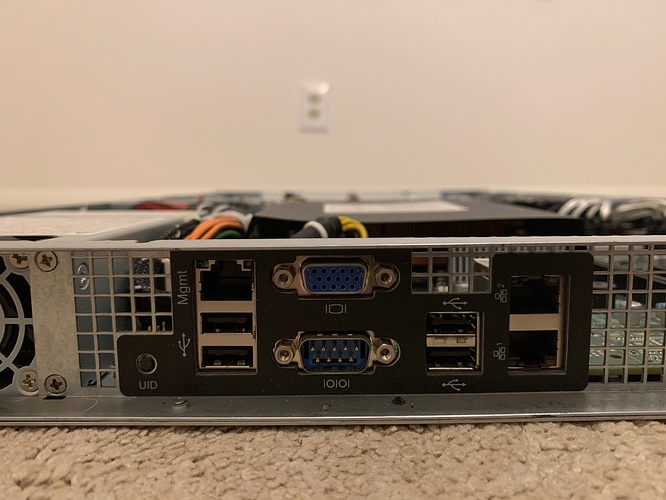 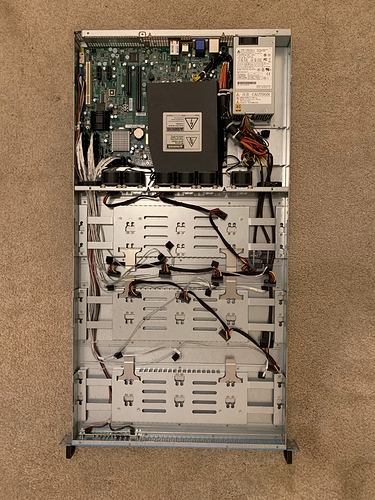 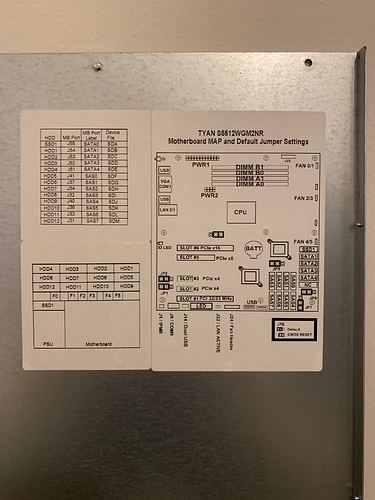 Not nearly as loud as I imagined on first boot up but a new case and some updated fans should definitely help.

I plugged in a monitor, keyboard, and ethernet cable and fired it up. 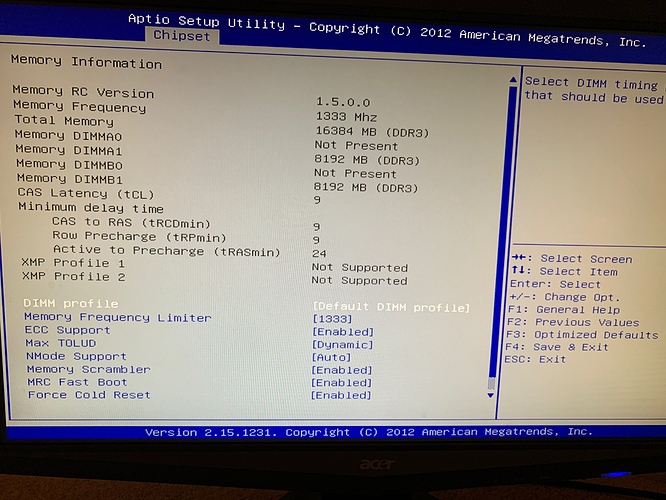 I plugged in a SanDisk 16GB Cruzer Fit USB Flash Drive into my HTPC and ran the Unraid USB Creator. 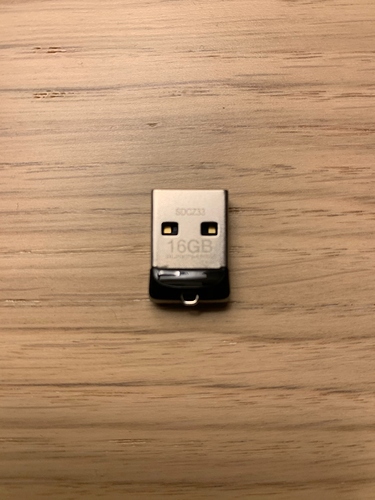 Once the Creator did its thing I popped the flash drive into one of the two ports on the motherboard. 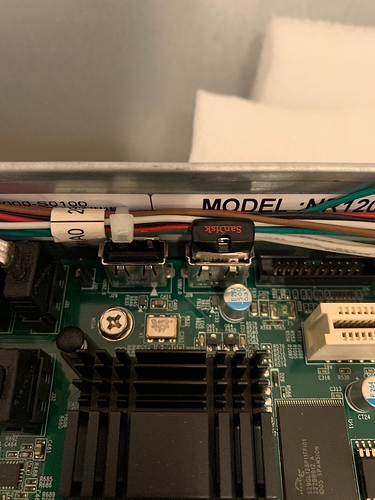 After booting up again, I was prompted to install Unraid. From there I was able to unplug the monitor and keyboard and check out the Unraid dashboard from a web browser on my desktop machine. 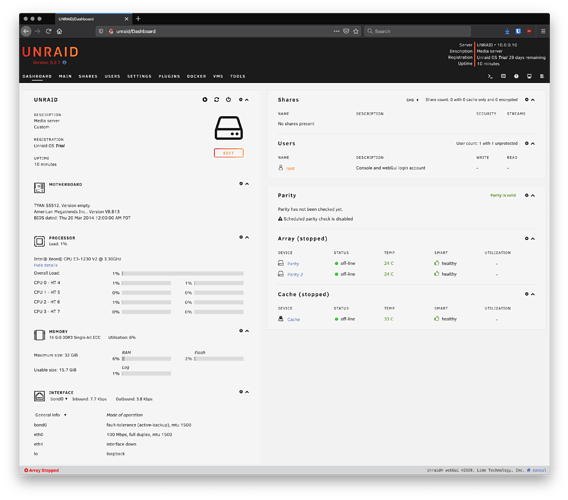 This video was super helpful for getting through the initial setup: 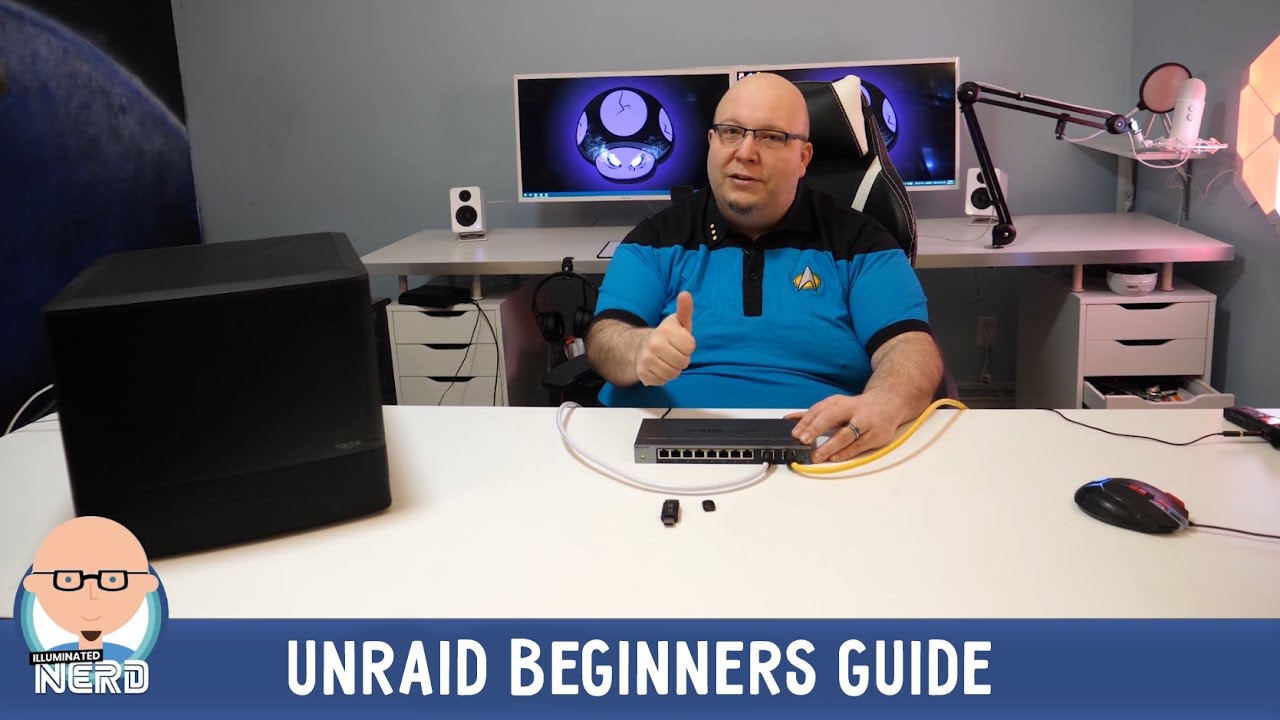 Before assigning drives I decided to get sidetracked by Plugins:

And then finally get to the business of preclearing the drives: 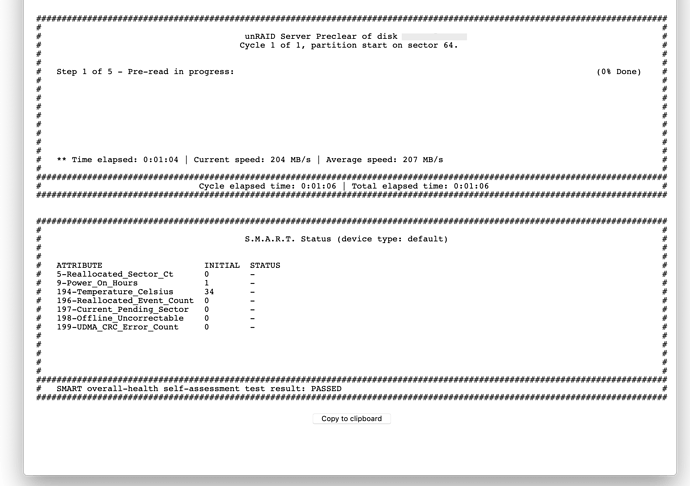 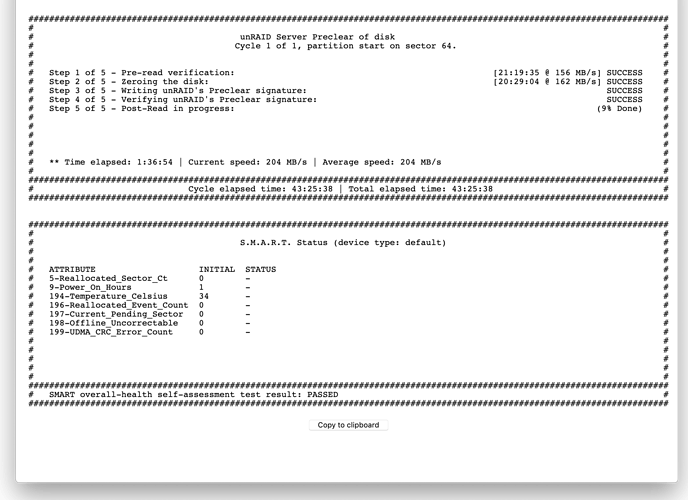 Ebay score. $20 NOB, which made me a little skeptical but I think I lucked out and it looks great. 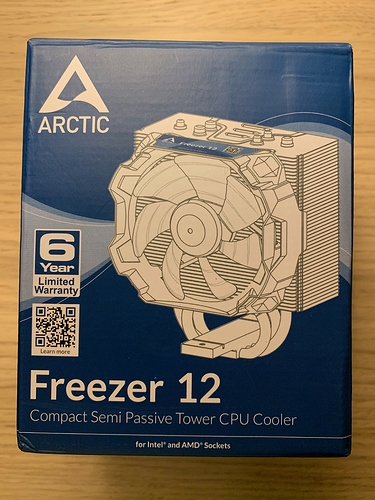 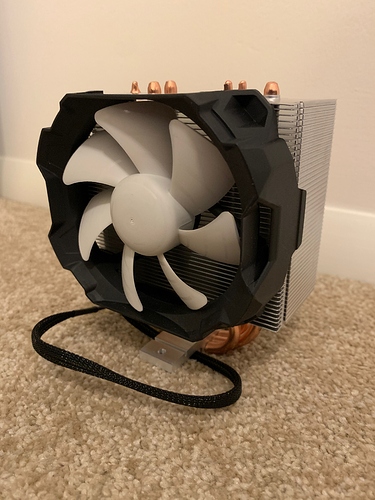 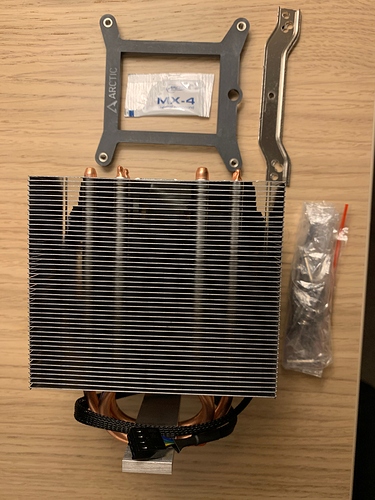 Temporary digs. Case is on the way. 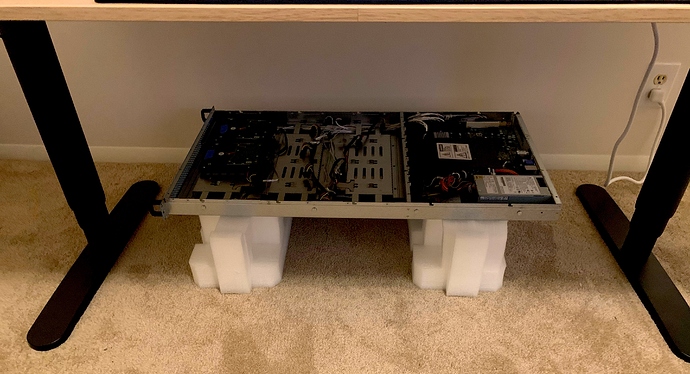 Now that’s what I call progress!