I am in need of a super power machine to run a very heavy workload application (poker solver, Monkersolver). I currently use a machine that I built a year ago. It has the 32 core AMD Threadripper, 256GB of RAM, 60 something TB of HDD (mostly M.2), and Windows 10 Pro OS. This is too slow for the timeline I’m trying to work with and not nearly enough RAM to have the accuracy I would like. It currently takes about 20 days to get through a set of solves for evaluation and I am limited on the size of the game tree due to RAM.

I am considering buying a Dell Poweredge R930 with 4 CPUs: E7-8867v4 2.4GHz 72-Cores total, 3TB RAM. I’m not interested in buying the Windows Server license for all 72 cores so I would be using Linux Ubuntu. The solver application will work well on that OS I hear. I’ve never used Linux OS, but am somewhat savvy with tech stuff (built multiple PCs, did some coding in college).

Many people that run this application rent servers like this for $1200 a month and just use it 1 month or 2. I will need to use it for several months and much more in the future. It seems like it makes more sense to just buy the server. I know it will be loud. I know it will use TONS of power.

Has anyone messed with something like this? What kind of issues will I be running into? How hard is it for a Linux newbie to set up Ubuntu with a decent GUI (dont need much in the way of graphics, just a GUI to interact with the solver app)? Is it possible to change out the fans in a big server like this to quieter fans? The fan plugs are not standard 4 pin, could possibly modify plugs…? Is there a better OS for this server to do what I’m trying to do? Is it a completely insane idea to start with? Are there builds that would work better, considering I want 3TB of RAM and at least 60 CPU cores (preferably more)?

If looking to mod the server I wouldn’t do this with a Dell, may be better off with buying AMD EPYC Milan + Supermicro mb, then can run noctua fans and the thing will be very quiet.

Super easy to setup gui, Ubuntu come with it, no need to do anything other than install the iso

Milan is not a bad idea for tons of RAM; I’d certainly go with that over a 4P system that would have a lot of proprietary quirks. Would WASM postflop be viable for you? 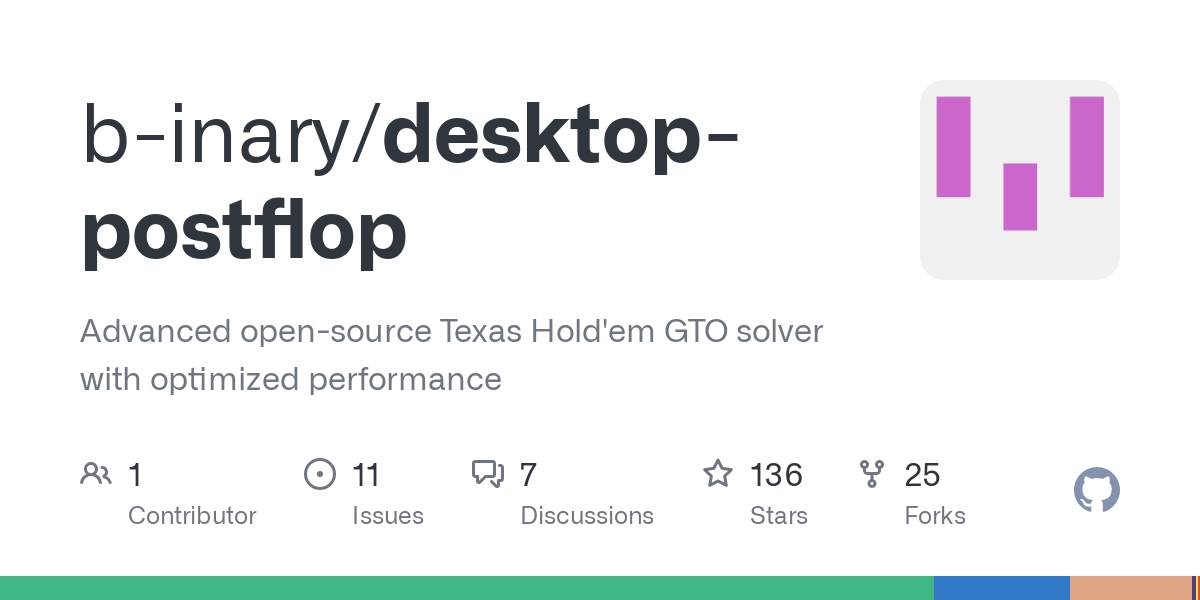 GitHub - b-inary/desktop-postflop: A free and open-source GTO solver for...