[Info] AM4 to LGA2011 (and others) square/narrow heatsink adapter brackets

The idea is that you can use basically any cooler that supports AMD socket AM4 on an Intel LGA2011 motherboard. These brackets are extremely well made, fit, and finished - not to mention, very affordable. I ordered my set on June 4th, and received them on June 19th. 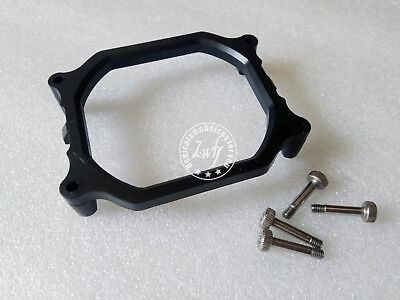 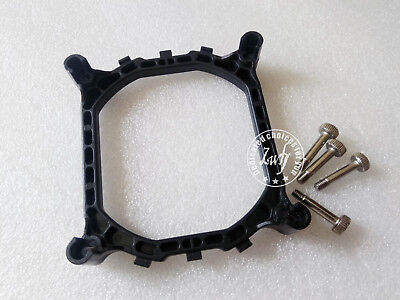 Unlike the round mount brackets, this one is made to have two straight edges and can be used even on those crowded ATX motherboards with two LGA2011 sockets very close to each other, like ASUS Z10PA-D8 or Supermicro X9DRL. 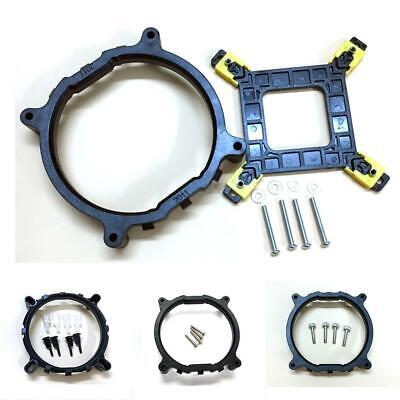 Pictured below is the Gigabyte GA-7PESH2, a square ILM dual-socket motherboard.

Remove your current cooling solution if you have one… 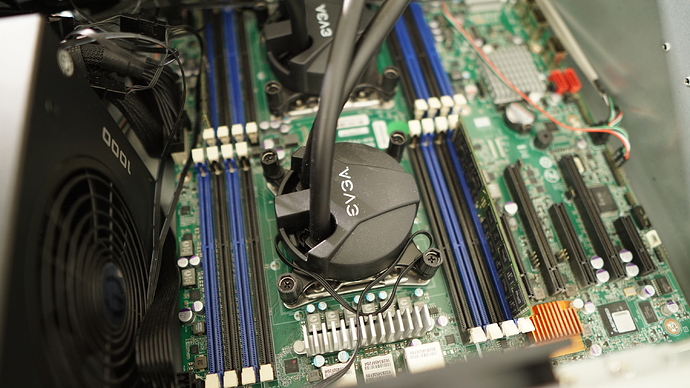 Don’t forget to clean up your CPU. 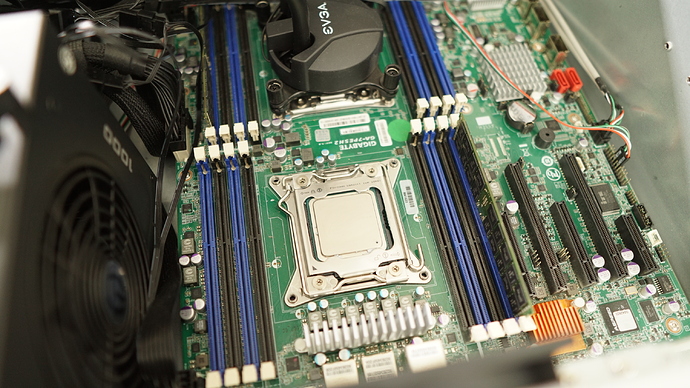 The bracket sits nicely on the motherboard mounting pegs, and doesn’t move around.
The bracket can be installed two different ways, horizontally and vertically. Careful with the heatsink mounting arm, it may interfere with your RAM slots or VRMs. Also, be aware that the orientation of this bracket will determine the direction of your heatsink fins.

Screw the mounting screws down evenly, and you’re ready to mount your CPU cooler. 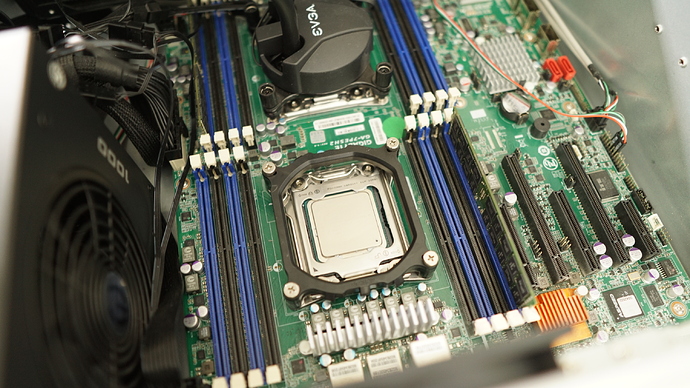 My original goal was to use an AMD Wraith Prism LED CPU cooler with these brackets. The Wraith Prism is an extremely overbuilt CPU cooler and should be able to cool 150W Xeons with ease. It’s also available on ebay for around $20-$30, making it an attractive option. 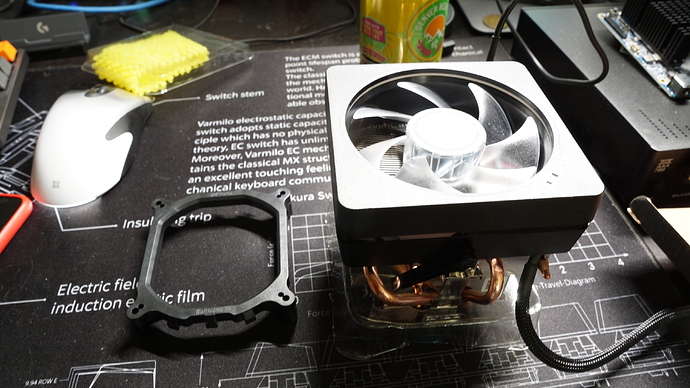 Unfortunately, the base of the Wriath Prism is massive - too large for these mounting brackets. 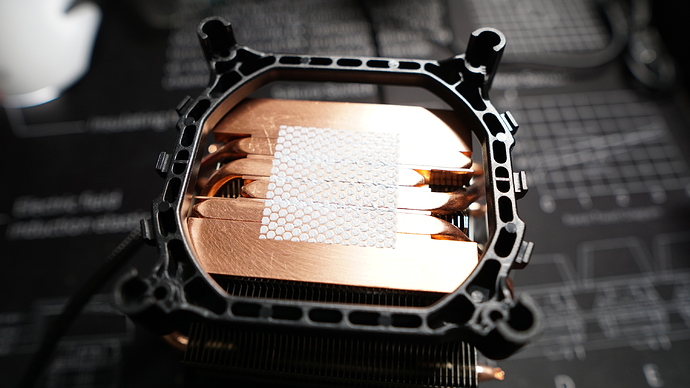 I’ve marked the bracket with a pencil where the heatsink intersects it. Due to the strength and construction of the bracket, I have a high amount of confidence it will be fine if it were filed down to fit the heatsink. However, due to time constraints, I won’t be able to test this for a while. 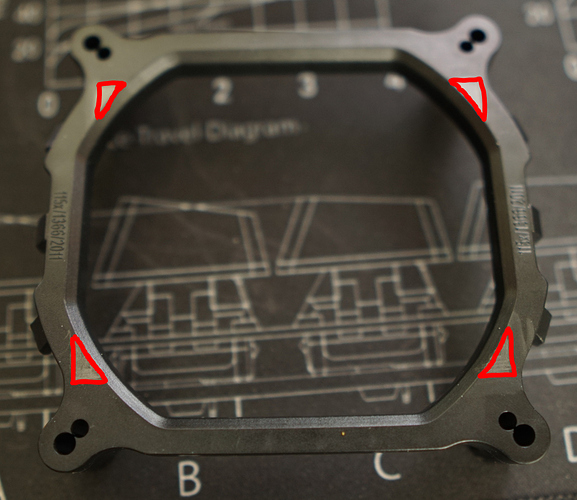