I built a new OMV nas

So my old i5 3470 was running out of storage space, it had 8x3tb hgst sas drives, with 19tb of usable space. I was inspired to build it from stumbling into these forums (thanks jdm!)

Onto the new machine, it’s got 6x 8tb wd hgst drives, an Intel i7 11700, MSI pro motherboard, stuffed into a 4u rack mount chassis.
I know the 11700 is overkill for OMV, but I wanted the UHD 750 4k transcoding ability without having to run a video card.

I also updated my whole network, added 10g sfp+ network adapters to my old and new OMV servers, and went with a full unifi network setup.
Figured I’d post it here in case anyone was interested in seeing my setup.

Again, thanks to jdm as he is the one responsible for inspiring me to build my own server instead of buying one of those underpowered Synology or qnap prebuilds. So far really happy with both machines, they’ve been great and I’ve learned a lot. I think the end result came out pretty good. 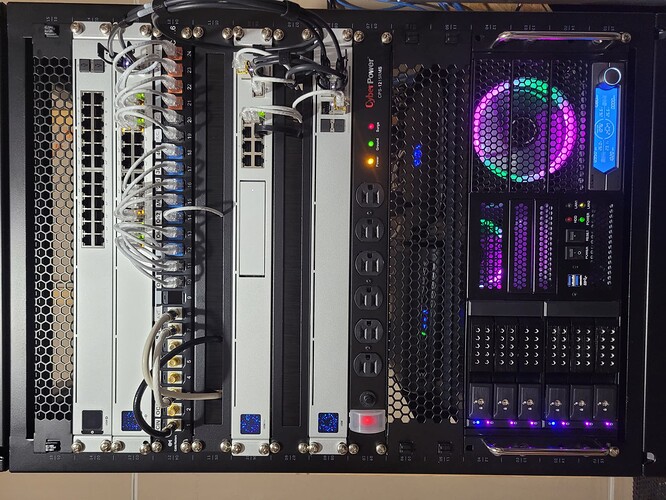 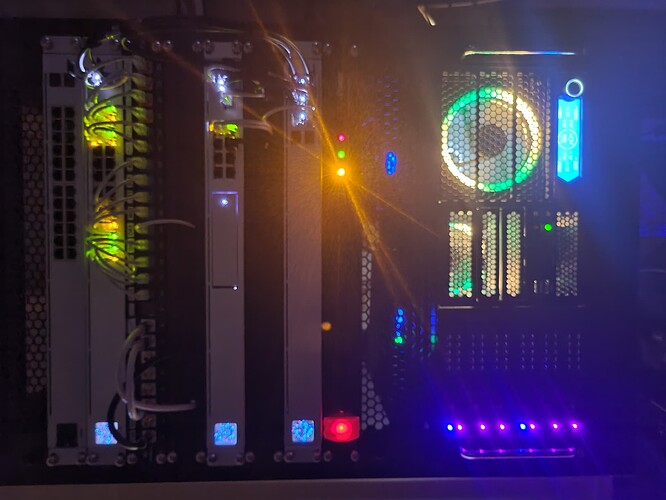 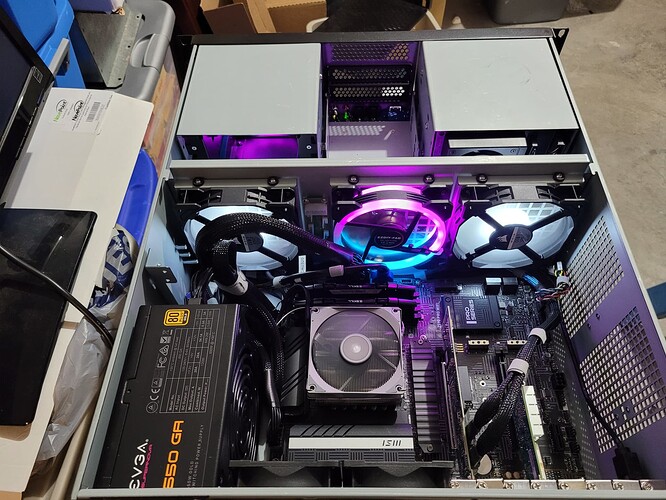 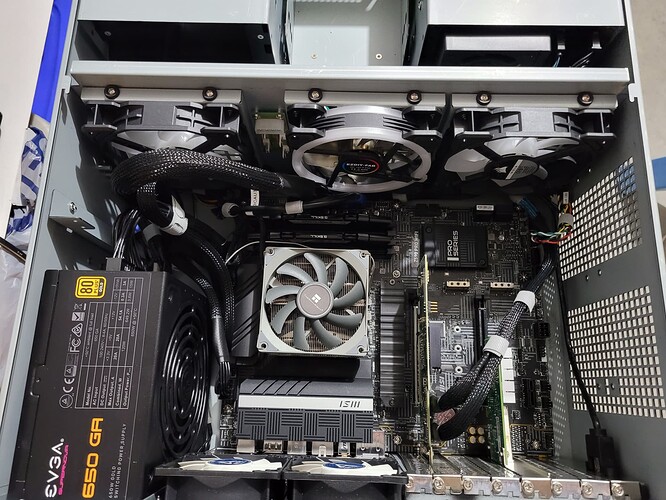 Apologies for the pictures showing up sideways, I took them in vertical mode with my phone but the server uploaded them as sideways. I definitely didn’t take them sideways.

Doing snapraid and mergerfs with omv?