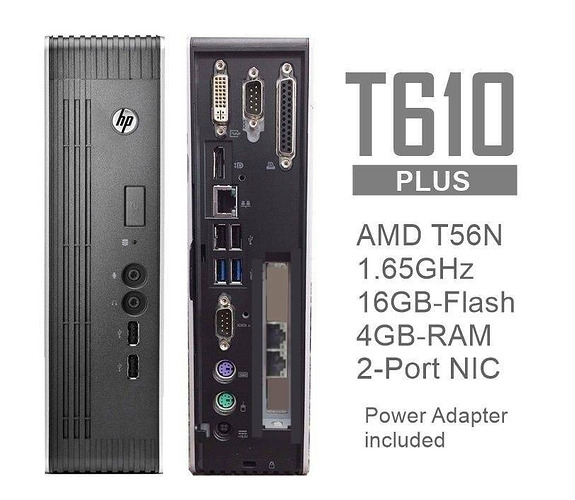 Cheap turnkey pfsense/opnsense box ready to go with everything you need.
It doesn’t have the most powerful hardware, but it’s plenty for symmetric gigabit. 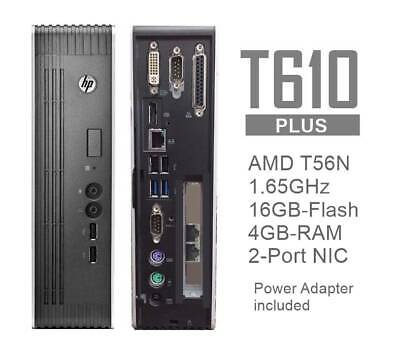 PfSense, Sophos and other applications utilizing up to three (3) GB NICs. for a total of three available ports. Aside from the unit, the power adapter/cable and a DVI-to-VGA adapter is included. Power off.

No AES and it’s a pretty wimpy cpu. Not sure what speeds it would actually accomplish…

AES-NI is only needed for VPN cryptography.

This will have no problem 1Gb symmetric traffic.

True that AES is only needed for vpn stuff, just seems like a common thing people want to do if they get a pfsense/opnsense router.

I’m actually impressed then if it should be able to get 1gb from that cpu from the specs I saw compared to my own i5-4570TE opnsense box.

You can still do VPN without AES-NI, it just won’t be nearly as fast. This is a great starter/learner platform for the money.

If you are using a Wireguard VPN, AES-NI isn’t used so I wouldn’t worry about it if you prefer Wireguard.