Find many great new & used options and get the best deals for HP ProDesk 600 G3 MT Desktop I3-7100 4gb RAM 500gb HDD Windows 10 Pro at the best online prices at eBay! Free shipping for many products!

It’s 7th-gen, but the i3-7100 stacks up really well compared to the G4900. The ProDesk 600 G3 MT also has more features such as dual Displayport and USB-C. It’s also a little larger, offering 4 low profile expansion slots instead of just two. 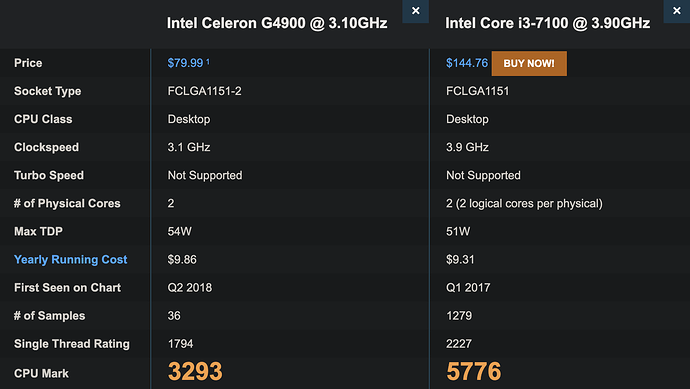 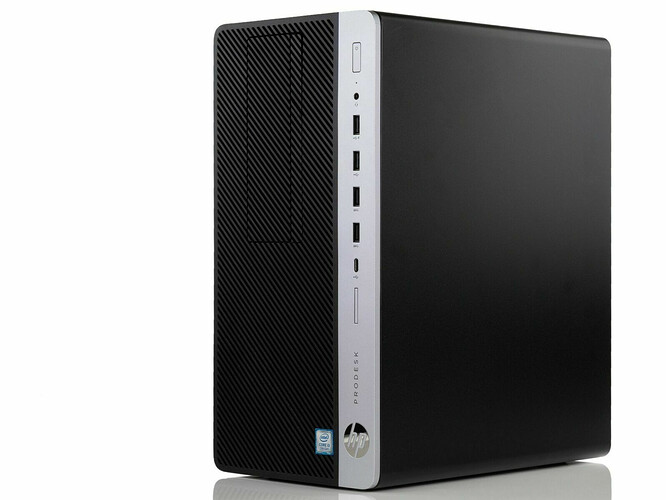 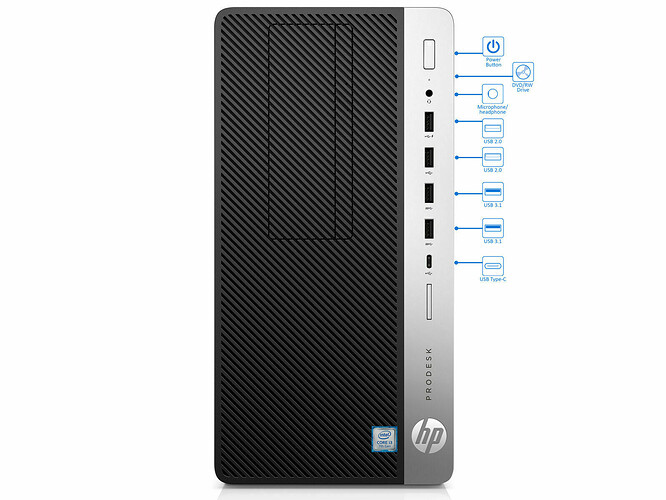 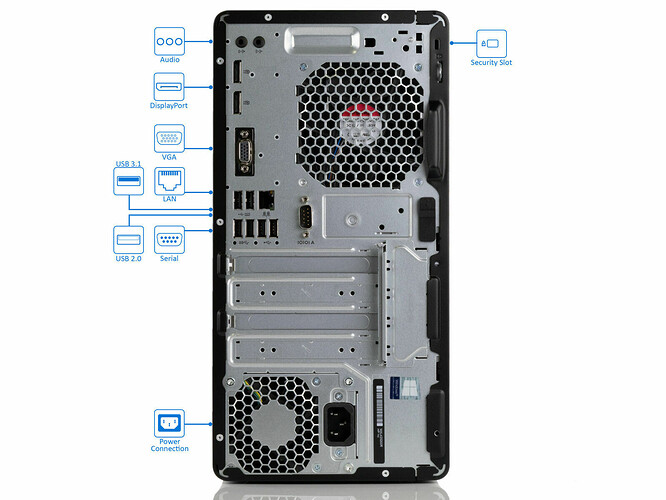 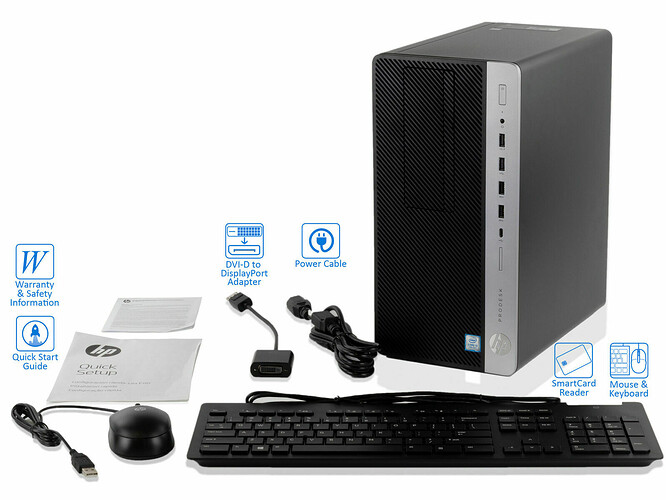 If anyone already has this, come power measurements would really be appreciated

Is the motherboard pattern and psu connection proprietary or can I swap the innards into a S-1200 chassis?

So that is better than the 290’s x16/x1, although x4 seems to be ideal for NIC or msata NVME adapters primarily.