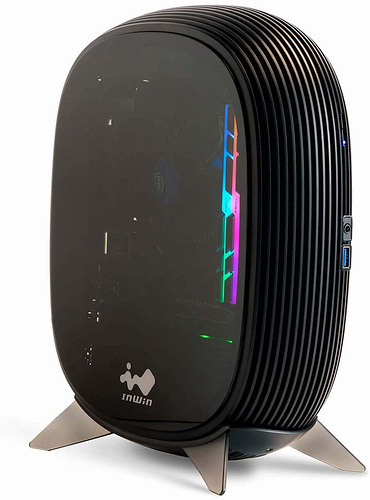 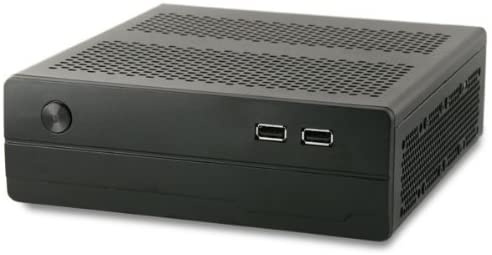 If you have an existing server, yes. If you want to upgrade or build an all in one box, it’s possible to do this through Unraid.

Generally, a dedicated box is convenient and cheaper.