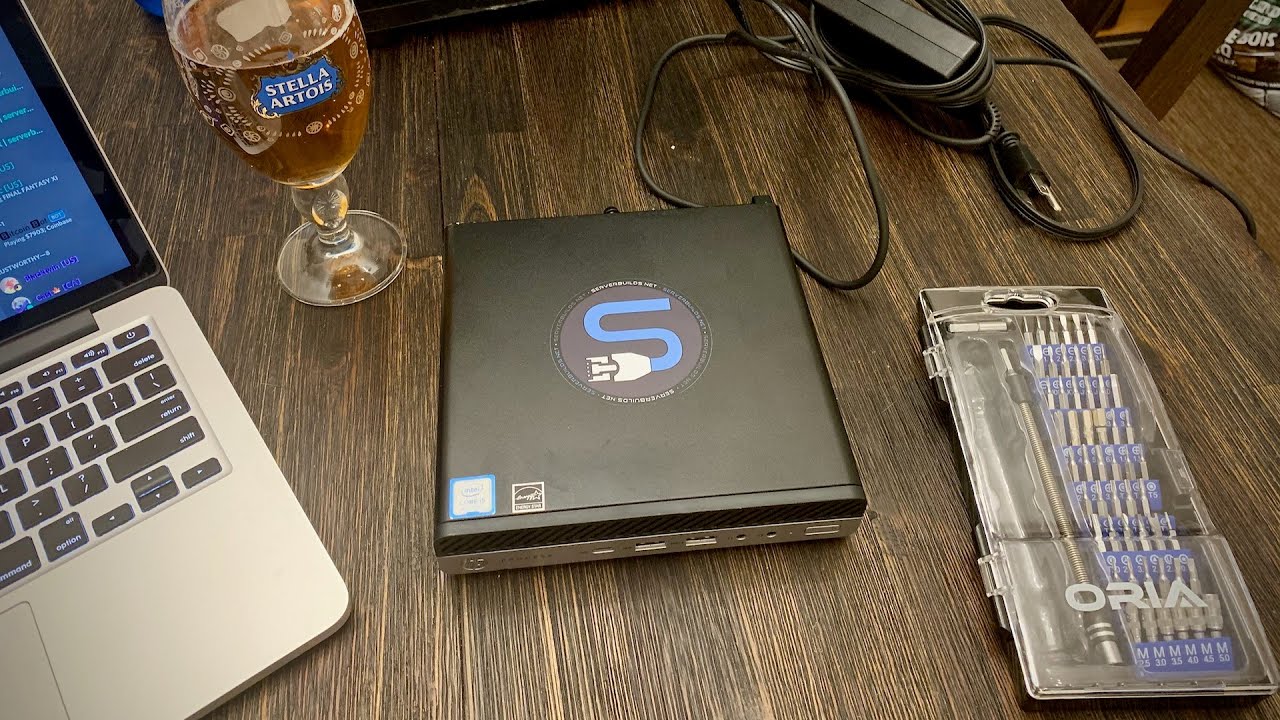 Also, HP 290 are back in stock almost daily at this point.

DVR is working great, often with two concurrent users. I am recording shows to the internal NVME to a DVR directory. The DVR directory is a source in my Plex TV library. I have a cron task scheduled every night to move all data from DVR over to a TV share from an Unraid machine. This TV share is also a source in the same Plex TV library. It works really well, watched status and collected meta data does not get disrupted from the directory change.

Wonderful guide! As a newbie to linux, this is pretty well put together! Much appreciated!

Attempting to go from a windows built in my gaming setup, to a dedicated plex box. I do not have a separate nas, just looking to stick the drives in a new case with the new pc, looking to setup unraid and use this guide. My plan is to go for that intel celeron G4900 listed as I don’t transcode a ton, so i don’t want to spend extra for a GPU yet.

Will that celeron be enough to power a plex server on unraid with docker with tautulli, sonarr, radarr, and ombi? Or will I need to upgrade the cpu to handle all of that? 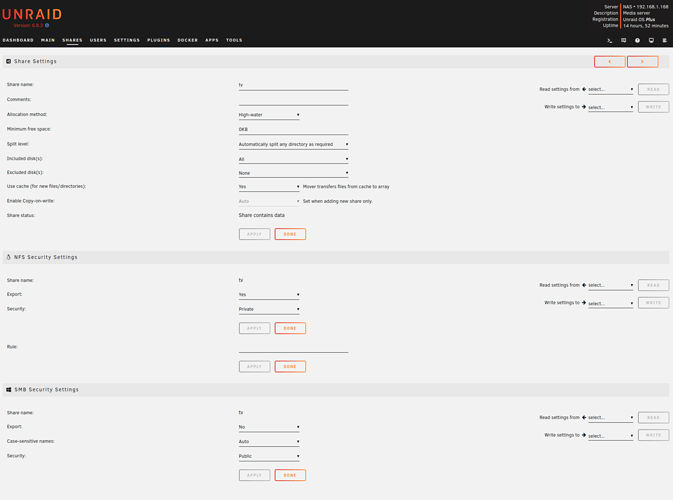 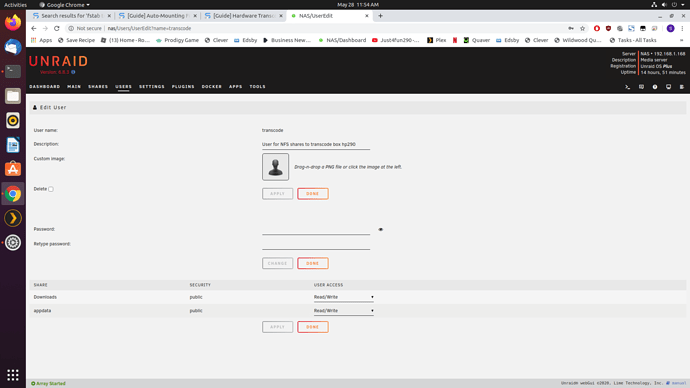 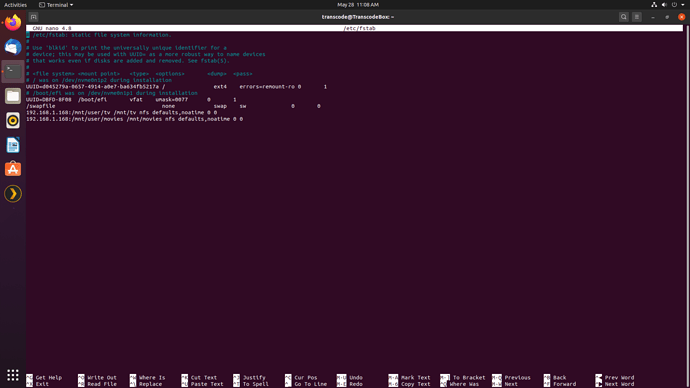