GA-7PESH2 stuck on boot logo when hard drives are connected

I have a dual Xeon setup based on the GA-7PESH2. I’m running Proxmox on a RAID 1 of small SSD. My VMs are stored on a WD 1Tb Bluedrive SSD. I recently added 2 WD 8tb drives shucked from My Books external drives in RAID 5 configuration for storage (I already had 1 installed).

When I installed the two new WD reds, I started the RAID from scratch. I used this fdisk to format the drives, chose fd for as partition type then created the RAID using mdam. Then I was able to create a PV, a VG and a LV, formatted it using mkfs.ext4. I copied a bunch of data and everything worked fine.

Today I installed updates in Proxmox and tried to reboot. Now I’m stuck on the Gigabyte logo and Proxmox won’t boot until I disconnect the 8Tb drives. Here is the way the drives are plugged :

(I know there is no logic in there…)

The weird thing is that when I unplug the sata ports of the 2 new 8Tb WD red (1 on a sata port on the MB and 1 on the mini SAS breakout cable), Proxmox is booting just fine. Except that it can’t mount the LV on the RAID obviously…

[edit] added more accurate information about the way the drives are plugged.

Is your boot order set correctly? Screenshots of the BIOS?

Here are a few screenshots that might be relevant. The weird thing is that I can’t even get into the bios when the 2 new drives are plugged in. (so they are not on the screenshots…)

Thanks for the help 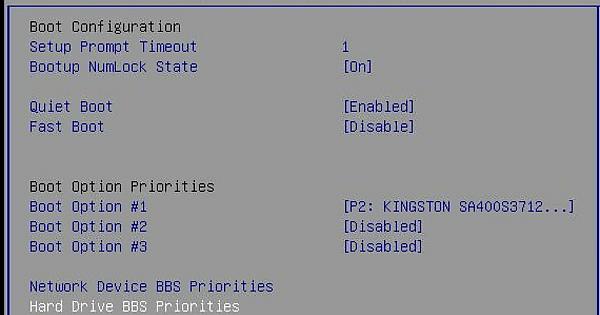 Would you mind uploading those images to the forum natively? It helps mobile users a lot! 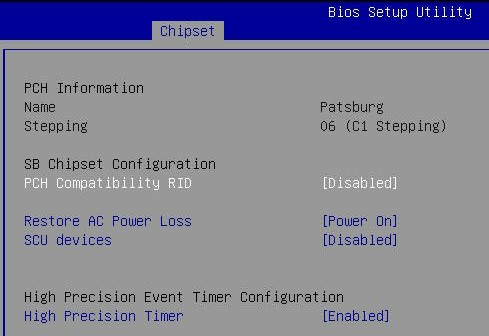 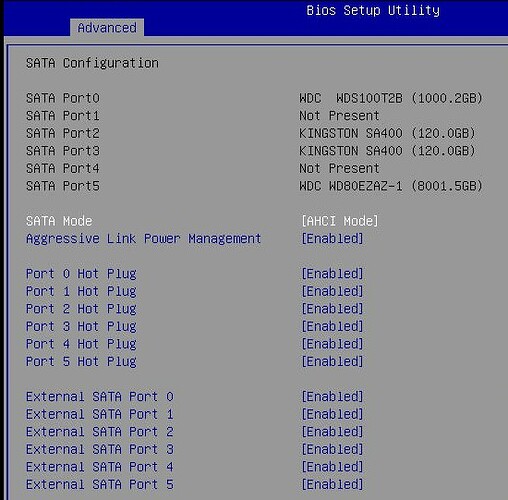 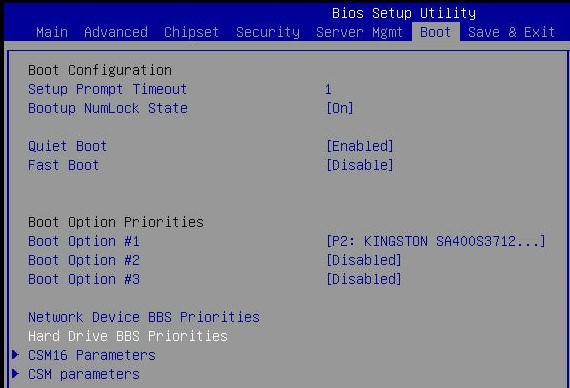 Here is what I get when I change AHCI mode to RAID mode in the bios.