Favorite Movies/TV to have in 4K

Tons of great shows were mentioned in Mazzy’s must-have TV Show thread and there was mention of watching The Expanse in 4k.

So a follow up to that, what movies or TV shows are absolute visual or sonic wonders, to be watched in 4k? Whether it is an amazing Atmos mix, or mind blowing video – Post your must-haves!

Out of what movies I have seen or re-watched recently, some picks off the top of my head:

And for TV Shows:

My 4K library is mainly just Marvel movies and the Harry potter series. I really only bother with the space for movies I would watch more than 1 or 2 times.

I’m not much of a car guy myself, but I’ve been a Top Gear/Grand Tour fan for quite a few years. Not sure if Top Gear was ever in 4K or if it is now, but the Grand Tour is. Even if you aren’t that big on car shows, they have some of the best crews in the TV making business. Their footage is flat out amazing and I highly recommend you check it out in 4K.

If you want to see an example, check one of their “Specials”, as those tend to focus less on the cars directly and more on the journey and the guys.

Here’s my entire collection so far: 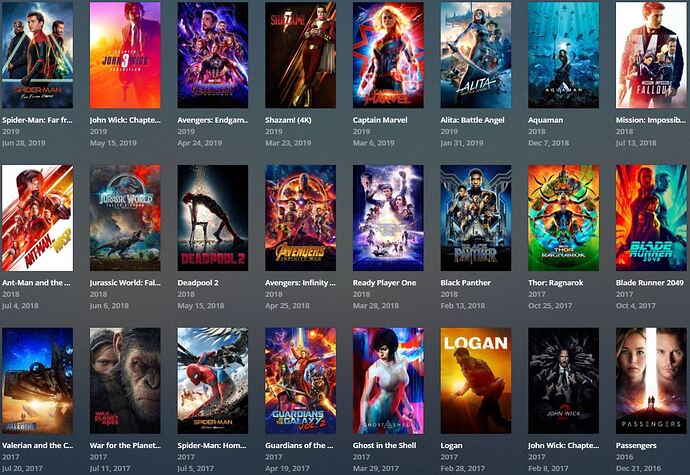 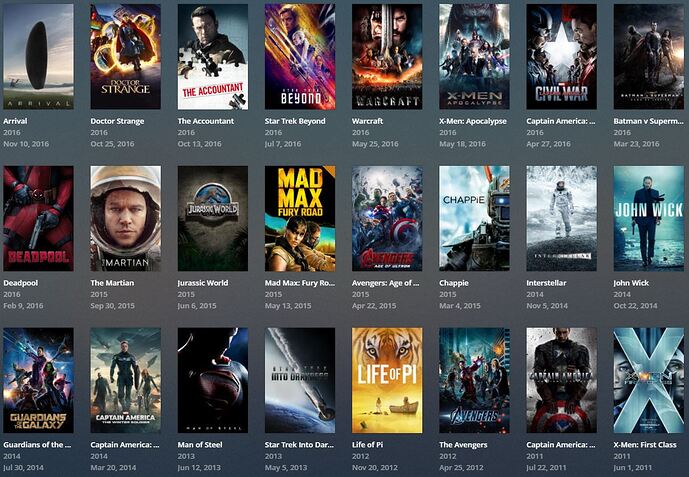 I still have to encode 4-5 more, I just haven’t found time to complete it.

I’ve actually been enjoying some older movies in 4K. Seems that actual film holds up really well, who would’ve thought?

The Wizard of Oz looks great, for example.