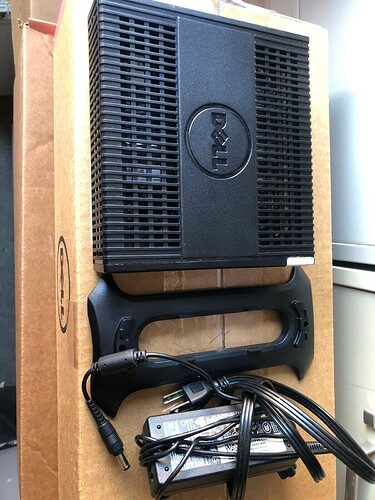 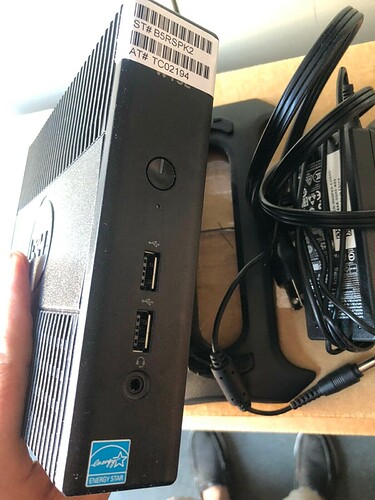 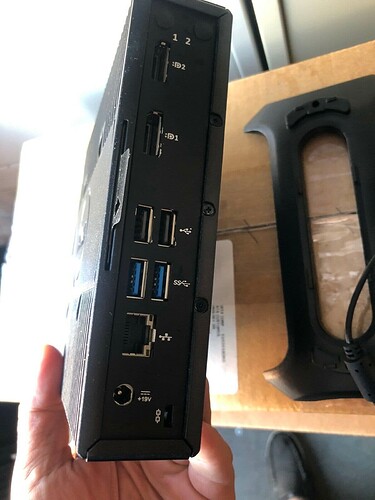 What would be a good use case for this?

I’ve been thinking of building a kubernetes cluster (just to learn it) with raspberry pi nodes, but this deal is even cheaper and more performant.

I’ve been intrigued by the idea of thin clients in my home since I built my NSFW 1.0 build a couple years back (running unraid). Seems like a good candidate… but I don’t know how this thing would fit in. Would I have a VM running on my unraid server and somehow configure this thing to connect to it? Or would I need to install some new OS on this wyse 5060?

Any decent guides anyone knows about?

FYI for anyone that bought this. Check your bubble wrap for the vertical mount screws. Mine were taped to that.

I received mine last night. BIOS password is - Fireport. I cacked open the case on a 2.5" 120 GB SSD and took out the actual drive. Used that to replace the 16GB that came in the thin client. Tried to install Ubuntu 20.04 server. It seem to install and update fine, but then would not boot. Not sure what was up there. I then installed Debian Bullseye and that works well.

This is basically the same deal - Link

I have an HP version (T520, slightly lower passmark, but 4/4 like this). I love running the low-power containers that on it so that I can avoid goofing around with more mission-critical stuff.

Examples include: calibre, calibre-web, node-red, portainer/watchdog, komga. Next up is an MPD server or the mpd db

pfsense if you get a good 1Gb USB 3.0 adapter to add a second or third Ethernet port.

Uses 25W, not great for always on

It uses about 5 watts idle.