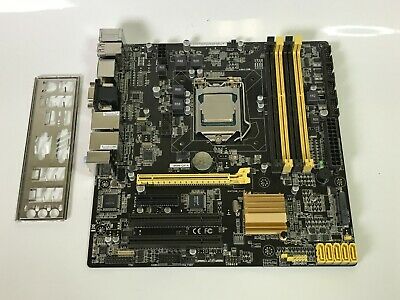 This motherboard is tested and in great working condition. You'll then be prompted to fill in your billing and credit card information.

Find many great new & used options and get the best deals for AAEON Motherboard Imbm-q87a Rev 1.0 No CPU at the best online prices at eBay! Free shipping for many products!

Yeah I got a q170 and ordered a 6100T for a pfSense build. These boards look like they could work really well for a NAS machine too but I already have two other projects going. I’ve been keeping my eyes open for a pfSense project as I’m running on pretty old hardware right now…AMD athlon x2.

I had no clue that AAEON was affiliated with ASUS.

Looking at the boards, the yellow and light brown ports, I was like “man these look a lot like Asus boards”. Looked up specs and whaddya know…

got my board today and everything worked fine. Robbed some ram out of my office computer to test it with. Still waiting on some other parts to arrive before final assembly. Paired it with a i3-6100T (35 watt tdp) for pfSense.

In case anyone is curious…to get into the BIOS. Hit F2. Mine didn’t say what to push and I guessed delete first and that was a no go so F2 was the next logical choice and it worked. It was set up to look for network boot and some kind of raid setup.

The board appears very well made, though I was surprised to find it did not have a vga port. I had to scramble to find a hdmi monitor to hook up to test with but it was handy so no big deal.

Edit: Doing some testing: It’s coming in at 32 watts with pfSense running (no work load though) I’m not sure what it was doing with the Athlon x2 245 I had in there before but I’m betting I’ve cut my power consumption in half and picked up a whole lot more better board in the process. 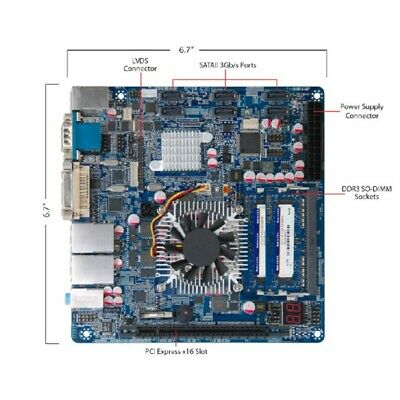 This seller is selling these boards one at a time it seems. They are a bit long in the tooth though. I gather they have i7 first gen processors in them…the last one went for $58. 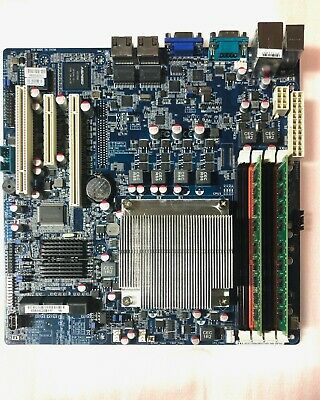 These look interesting for a low tdp server build

Those combos are decent deals however, I’ll have to post them in tech deals!