I’m sharing my build hoping this might help someone.

As you can see, I way blew way past my budget

. At least I enjoyed building a custom setup that will last me for years to come. Let’s dive into little bit about each item and why I chose it and small reviews for future builders.

I would love to hear you thoughts and if you have any questions feel free ask. 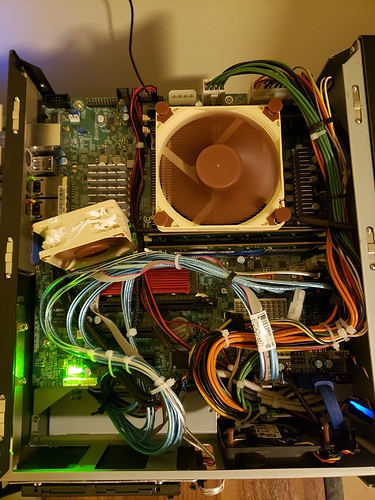 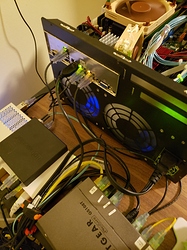 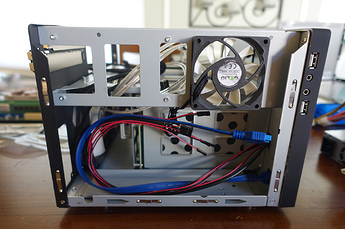 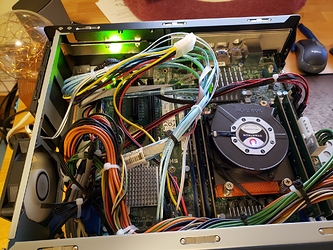 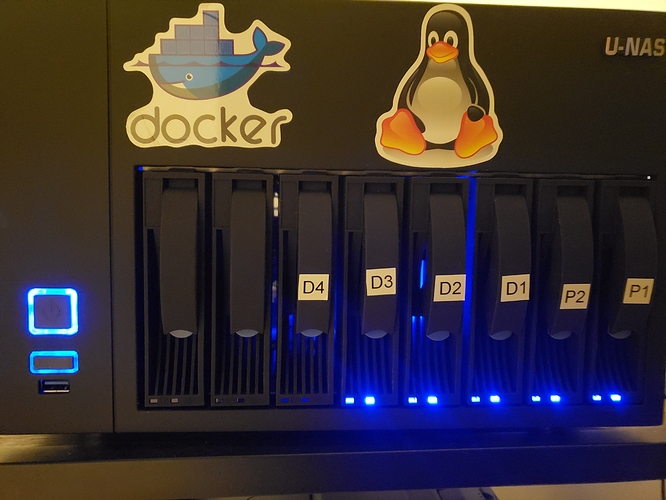 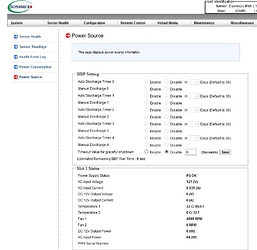 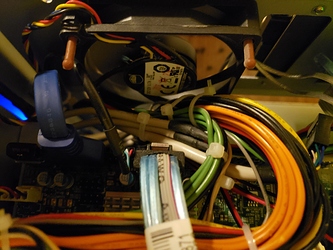 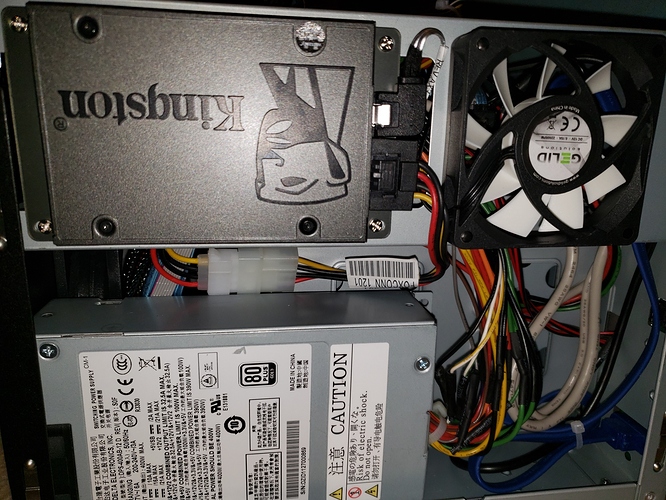