Advised to post my recent upgrades here. Using it as an excuse to go over my journey and current setup.

To start, I will give a quick run-down of everything I have running. Including docker containers and Virtual Machines.

Then move on to some benchmarks, before and after an upgrade.

Finally I will post some helpful guides and links that got me to the state I am in now, which I am very happy with and finally have everything set up that I wanted (a year after starting on my server). 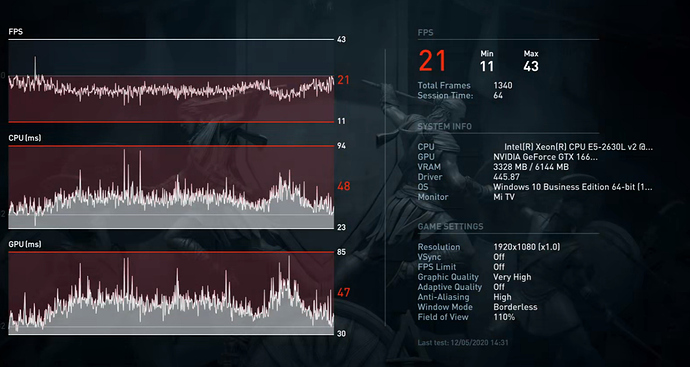 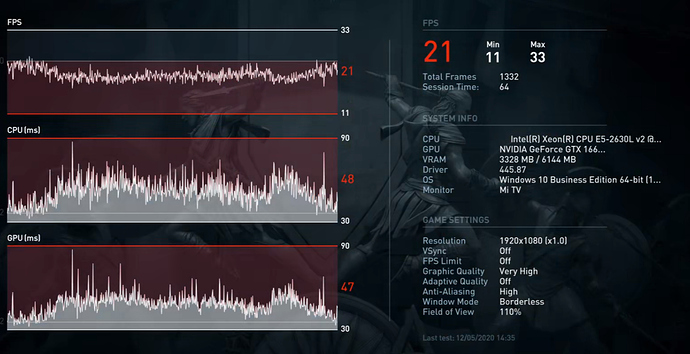 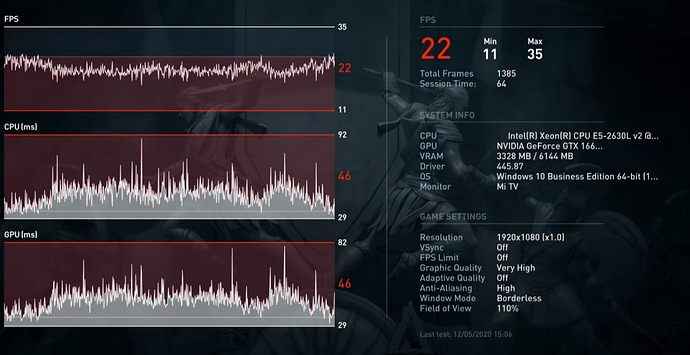 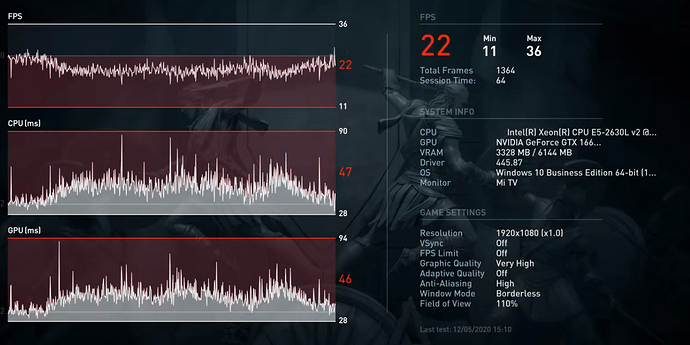 Now… I obviously wasn’t very happy with these as I had just forked out to replace my P600 for a GTX 1660 Super after reading this guide. So I asked in the Discord chat and JDM made sure everything was right, and suggested my CPU is the bottleneck here. For my LGA2011 mobo he then suggest E5-2637 v2’s which have a max frequency of 3.8Ghz vs 2.8Ghz.

I have just installed these yesterday and here are my results of benchmarking with those in. 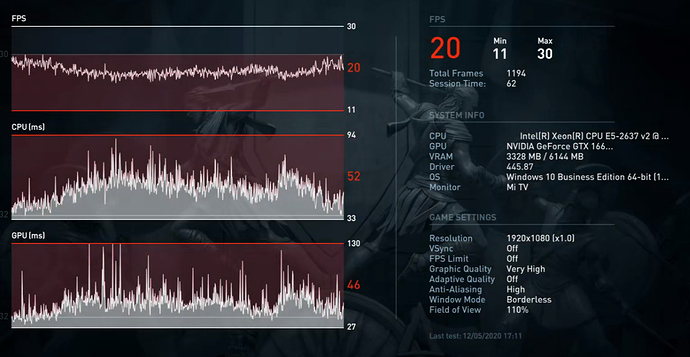 I didn’t even bother testing with Q35 machine as I was getting annoyed that I was getting the same performance as before. SO I tried upping the cores to the same as before and testing again.

Assassin’s Creed: Odyssey: I only did one for this. Then 4k in-game.
1 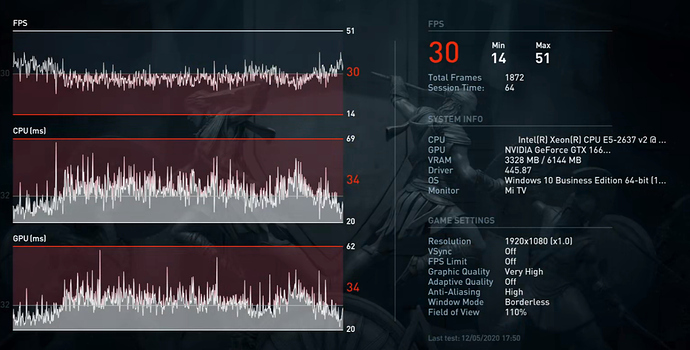 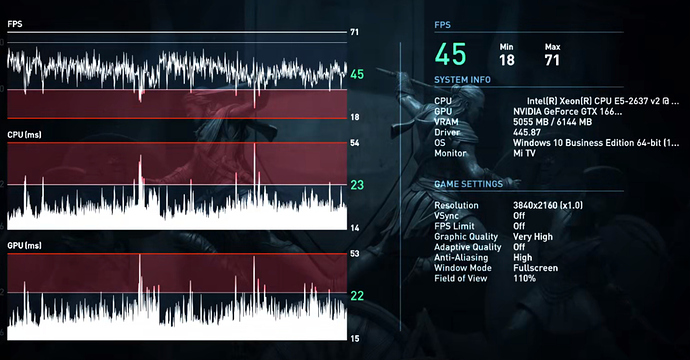 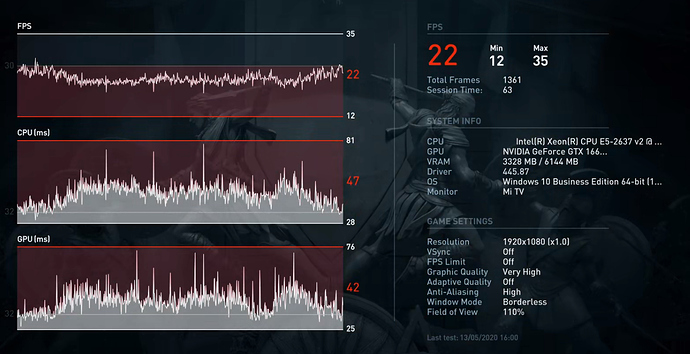 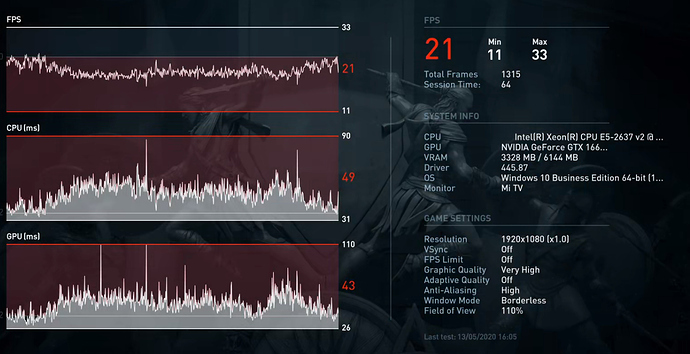 As you can see, the performance is best with i440fx-4.2 machine. It’s up to a point where I am happy with the setup I have. The only bottleneck with things now is my broadband upload speed! Hopefully some time in the next few years I’ll either move to a place that has fibre or we see Virgin offer full gig speeds up and down.

I am currently quarantined at my parents so can only remote game (only 1080p). When I was at my house briefly, 4K streaming worked fine on Moonlight.

To get this working you have to:

I do not notice any performance hit with this.

I changed my installs from Network to in to VDISK and performance was still the same in the first benchmarks posted here (this is what I tried before upgrading CPU’s).

Next steps for me

Not sure I’ll venture into a gaming build but this was a great write-up.

How do you like the X9DR3-F? My buddy is looking to build a server and saw this model come up a few times.

the FPS on assassin’s creed is not very good