I have the following PS4 bundle for sale. This console was purchased new by me a couple of years ago and it has spent most of time powered off in my entertainment center. Everything works great! I no longer have time to play with two small kids running around.

Asking $325 shipped for everything. According to eBay and PriceCharting this lot is worth ~$450, so I think this is a fair price. All games are CiB and everything comes from a clean, smoke-free home.

This will ship out via UPS Ground and/or USPS Priority Mail in two separate shipments. Payment via PayPal preferred.

Will not part out or split. 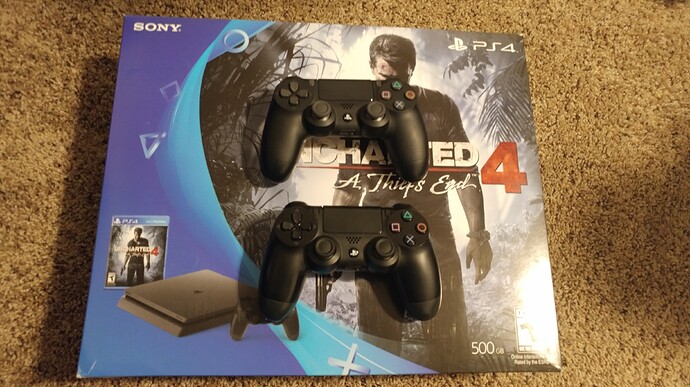 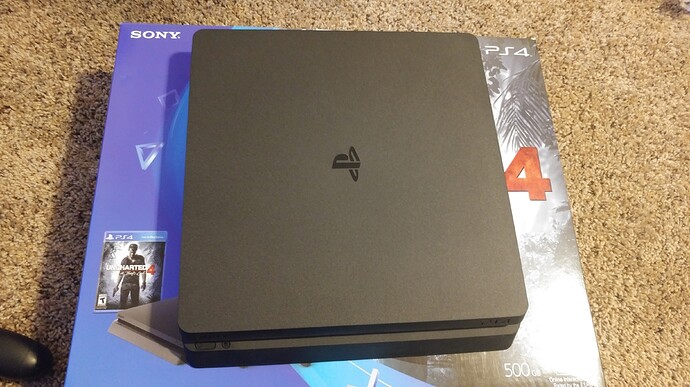 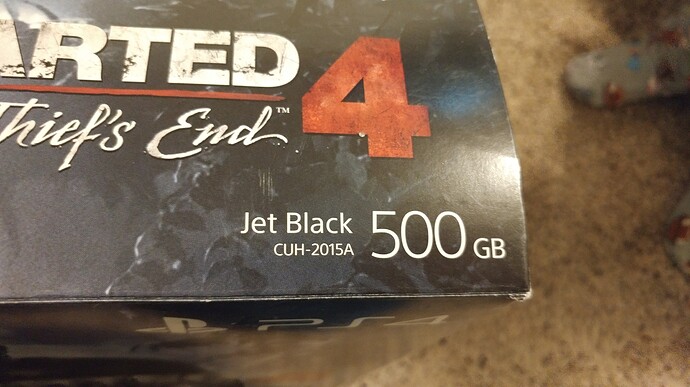 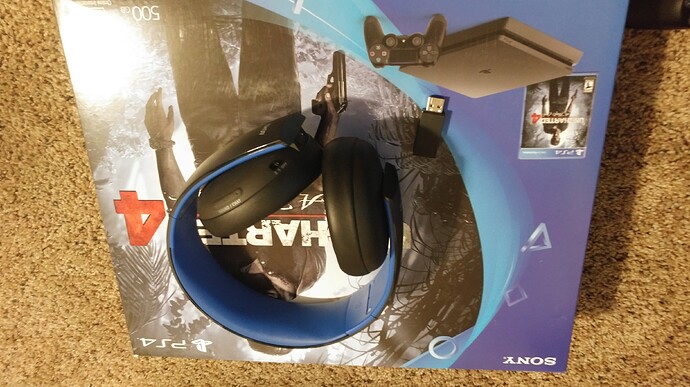 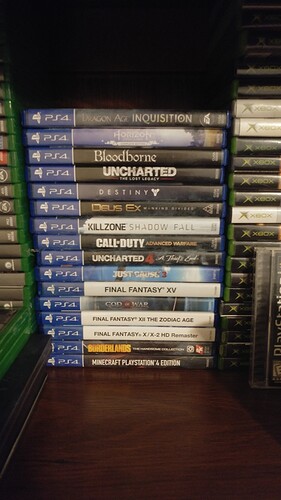