In the process of replacing my existing PFSense build with a 1u server, and wanted to throw my current build, as well as an additional T730 that I was using for Home Assistant. I hope to have these available to ship at the end, as I am still waiting on parts to arrive.

Here are the specs for both pcs:

One of the T730s has an additional NIC to give LAN/WAN access. NIC is a Intel I340-T2.
NOTE: I would recommend either the Intel I340-T2 or the Intel I340-T4 for this build. I had major crashing issues using the VT1000 NIC that is normally recommended. I believe it is a compatibility issue with the motherboard.

Will be getting pictures shortly. 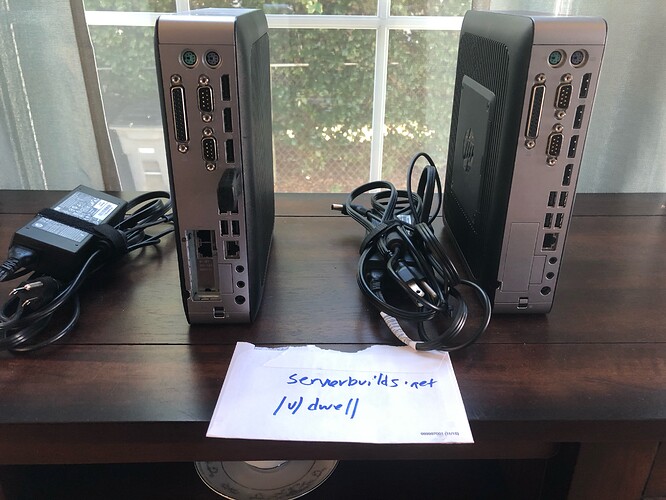 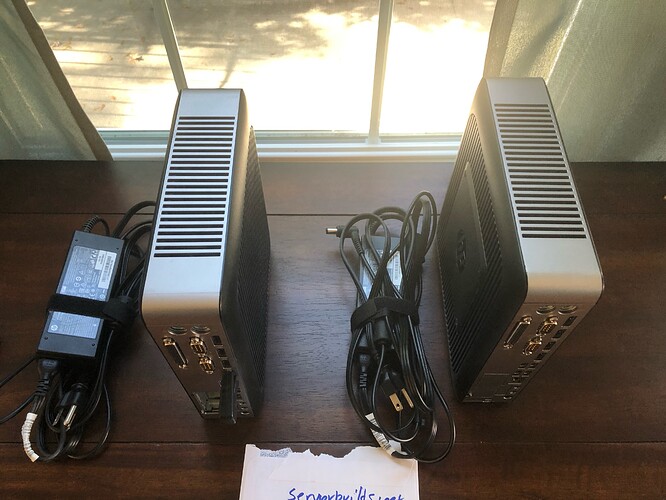 None at all. Works perfect now that the NIC issues were ironed out.

I would say my only problems may have been user error in configuration.