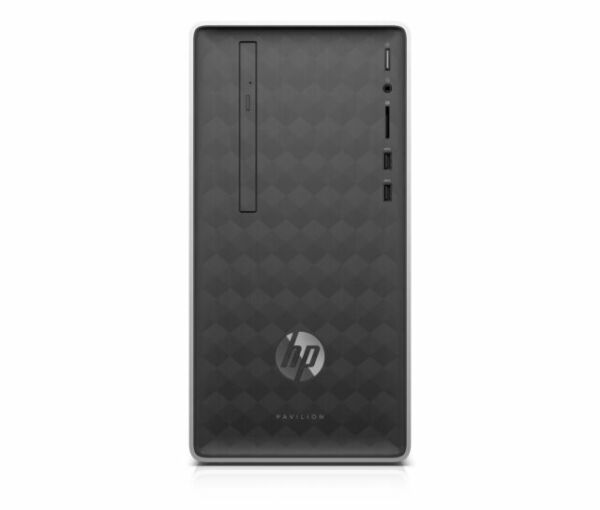 The recommendation is for a dedicated HW transcoding box, as stated in the post. The CPU isn’t fast, so it’s really only useful in processes where QS can be leveraged. Linux is the recommended OS.

File management operations should take place on the NAS.

I really do not recommend making the HP 290 as your primary server, as it has no room for HDD expansion. Build an extremely cheap NAS Killer 4.0 and use that for all of your storage and file management needs. It’s plenty overkill.

I mean, ordinarily yes, but it depends on what you need out of a server.