Here is my server/plex build that I described in “introductions” that I did on Syria while deployed. I just took the pics today already built but I did add a pic of where I did the original build in the tent and added one of me. There is an Ebay pic of what I spent but what I did not show was the added costs of misc parts. All in all I spent around 800.00 total and I am able to stream 20+ streams on a Century Link 1 gigabit connection for 75.00 (priced for life). Adding all the costs I say it is money worth spent! 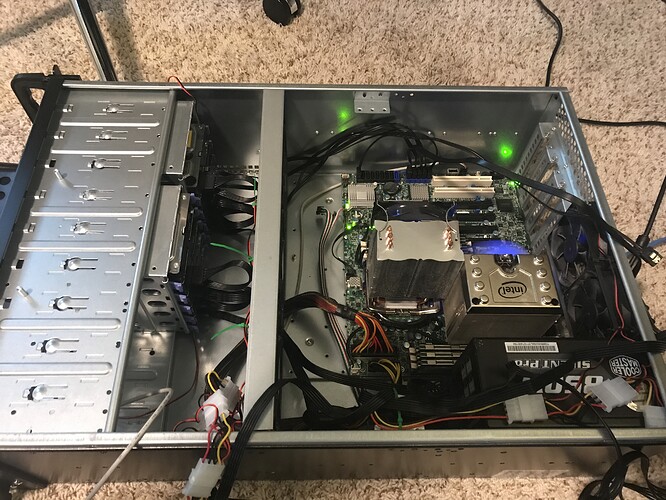 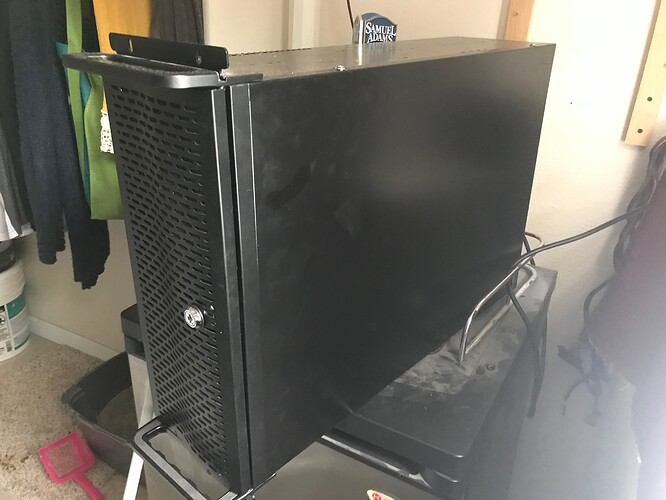 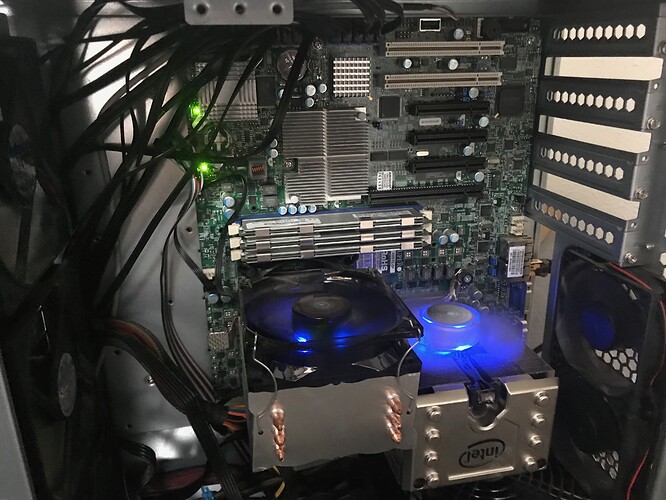 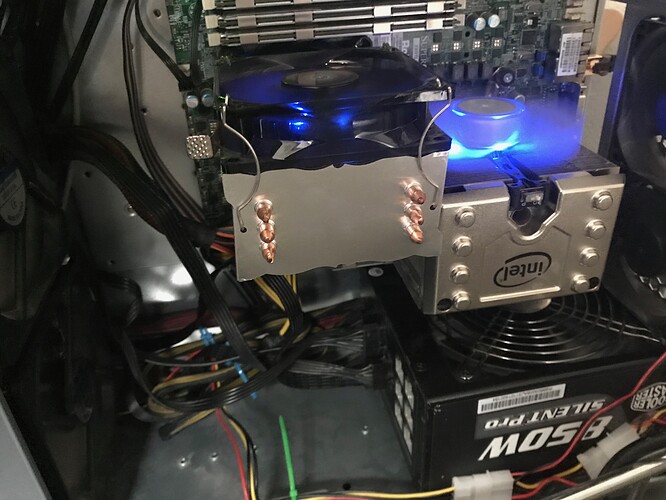 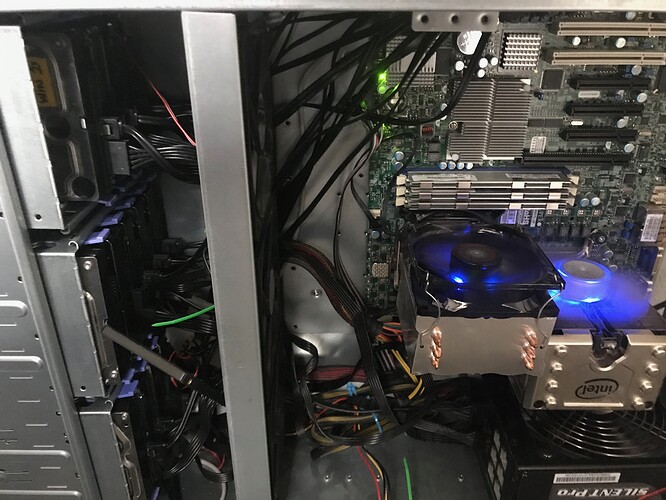 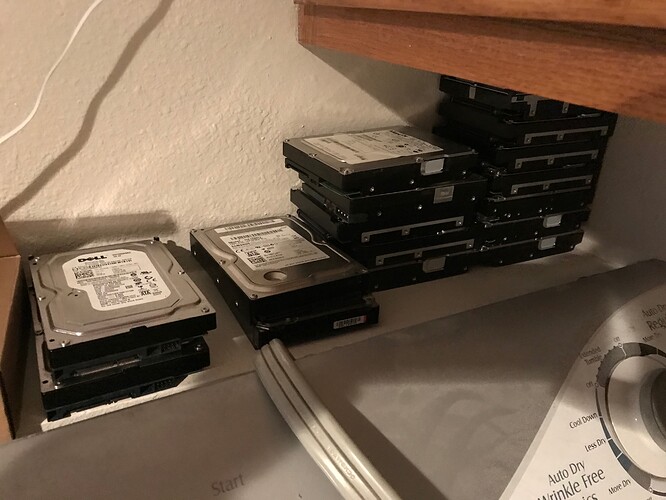 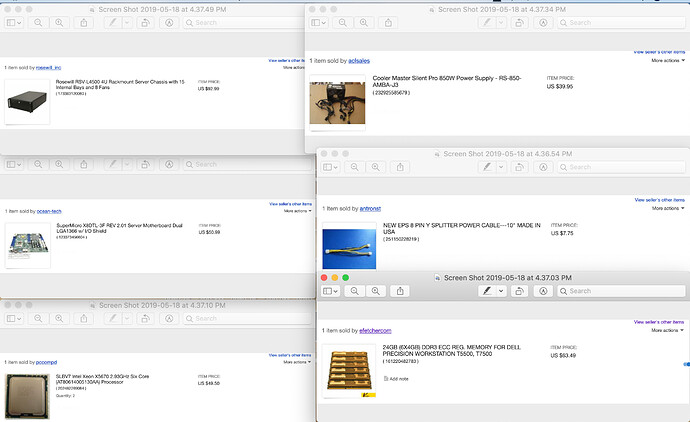 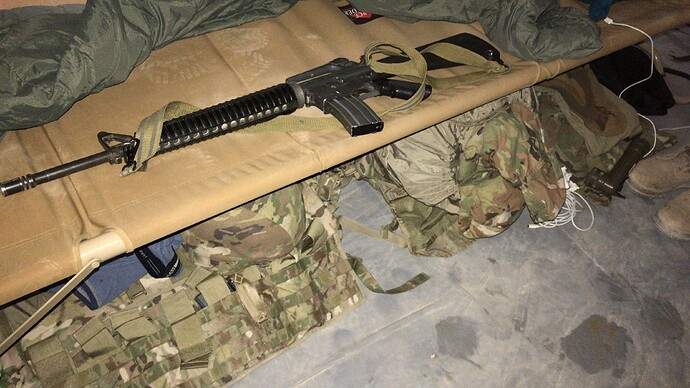 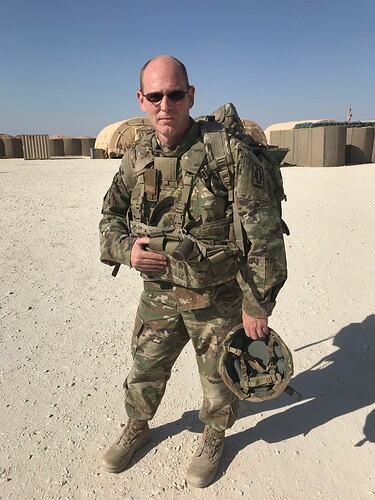 Solid work mate! Glad to see it’s in use. Did you install extra dust filters or anything? Or just blow it out once in a while?

I built this in Syria and shipped home after I set everything up like plex, sickbeard, and Sabnzb. I do blow it out once a month here at the house and its due for another round!

Here I thought we had one operating in Syria!

No sir just built, I came across the build while there and had bought the parts, shipped (many of the bay sellers waived the shipping to APO address) and built it there. There was no way the Commander was going to let me hook that to the network and the internet we had there was mostly slow (especially during downtime). I did ship home and had wife hook it to the internet and I remoted in it via teamviewer and got it to stream there for myself and battles.