Was used in my server rack as a Quicksync transcoder for Plex (I have a separate 16 x 3.5” HD bay server for storage) which worked great for 4K films etc. If used just for daily computing then a smaller case and possibly a passive cooler would be ideal.
Was purchased last December so plenty of warranty left.

and…a Gigabyte GA-7PESH2 Motherboard for sale, in the UK!

Photos of the items in the case and with the lid removed: 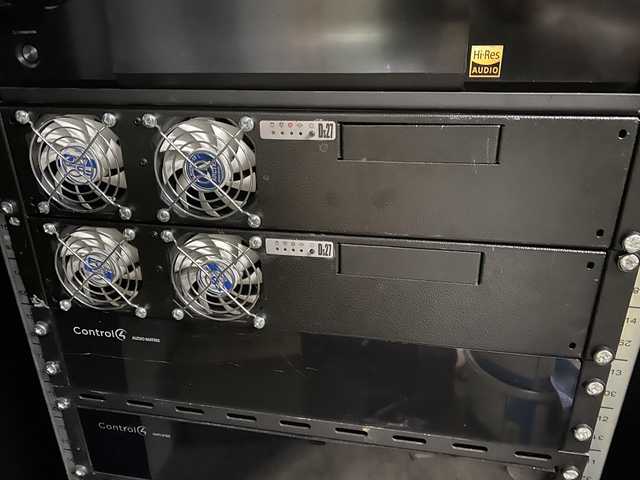 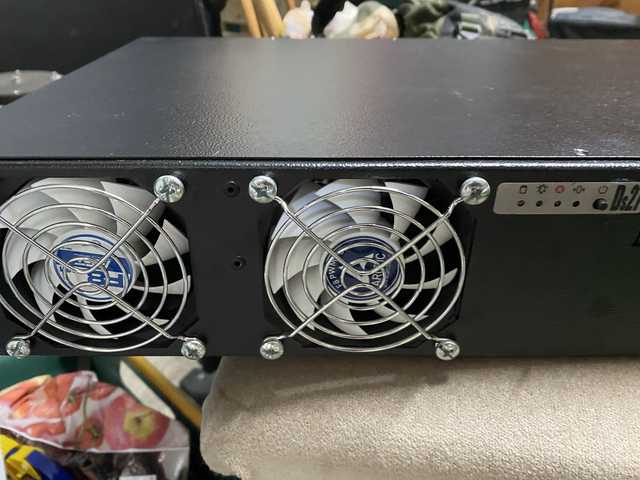 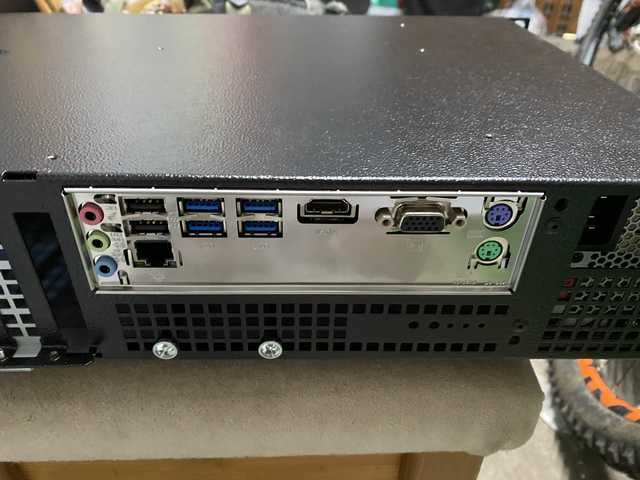 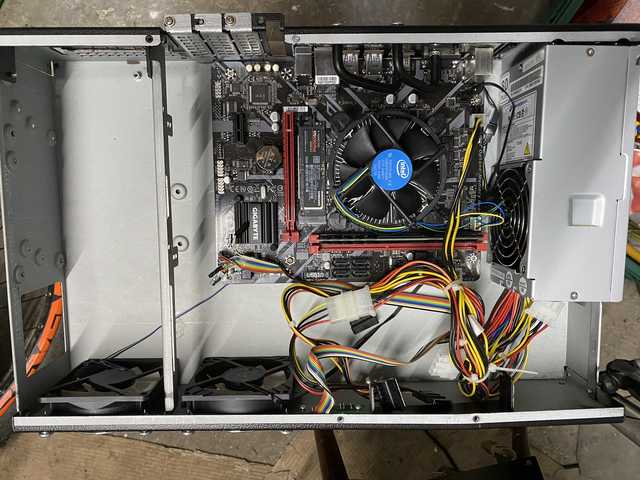 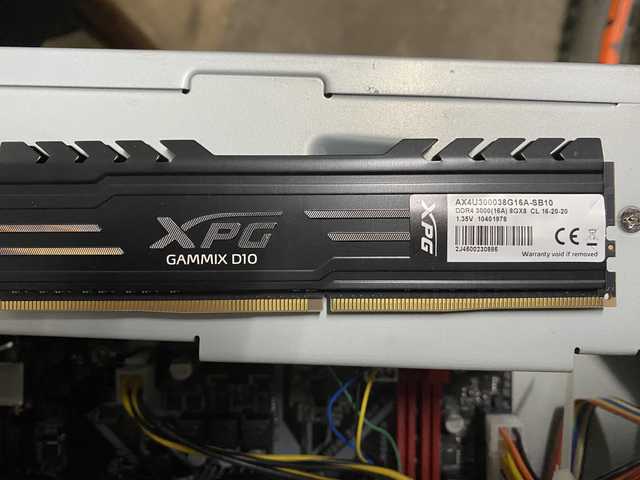 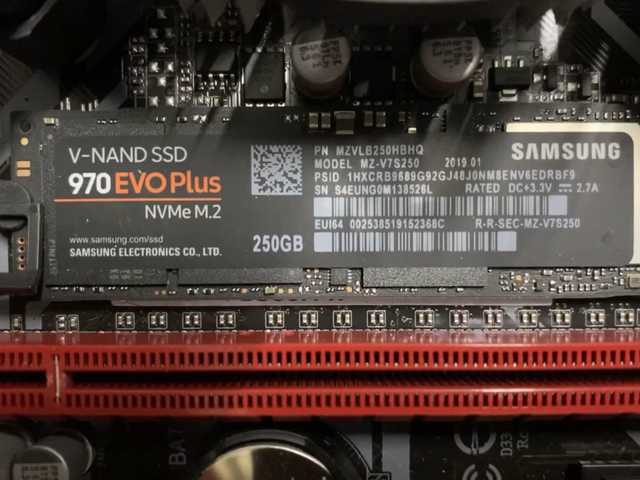