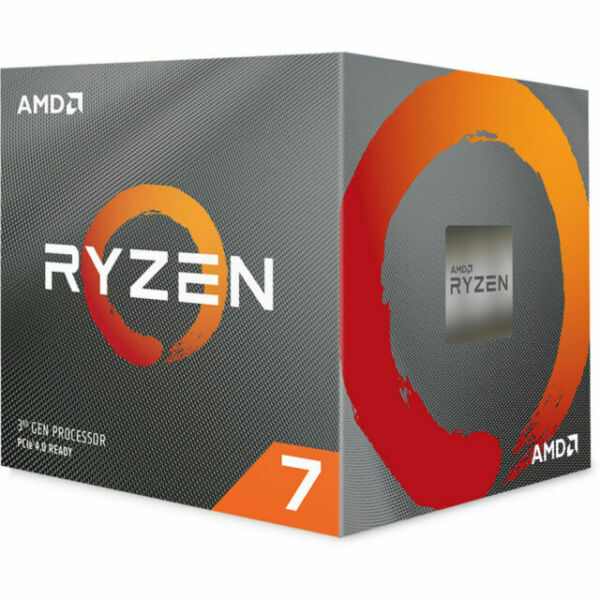 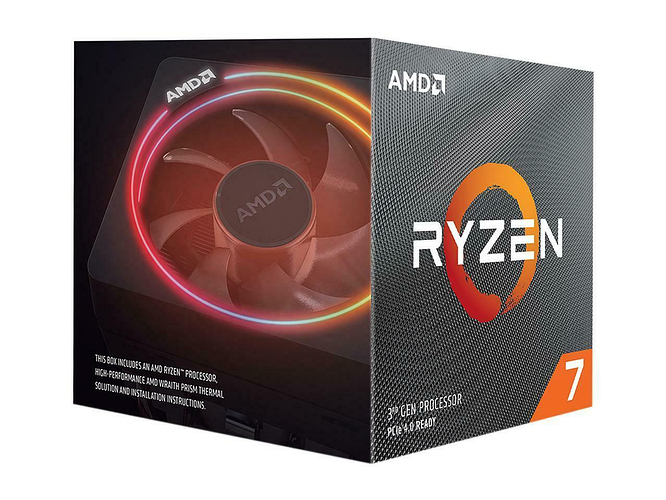 This is an 8 core processor

My next build for a desktop at the house will be a Ryzen but I’m leaning toward a 1600 AF? My main machine is being retired to Unraid duty so I’ll be doing something in the next few weeks maybe depending on time/energy.

have you seen some of the 3100x and 3300x benches… They are beastly little cpus. 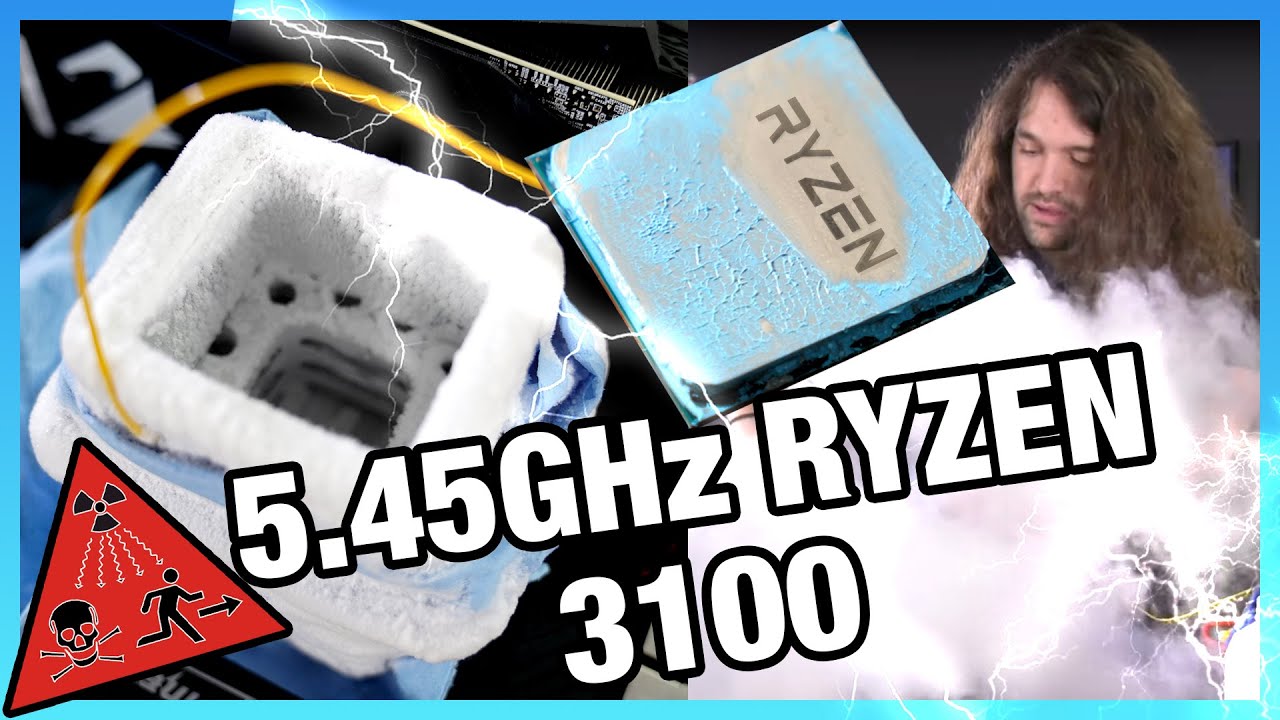 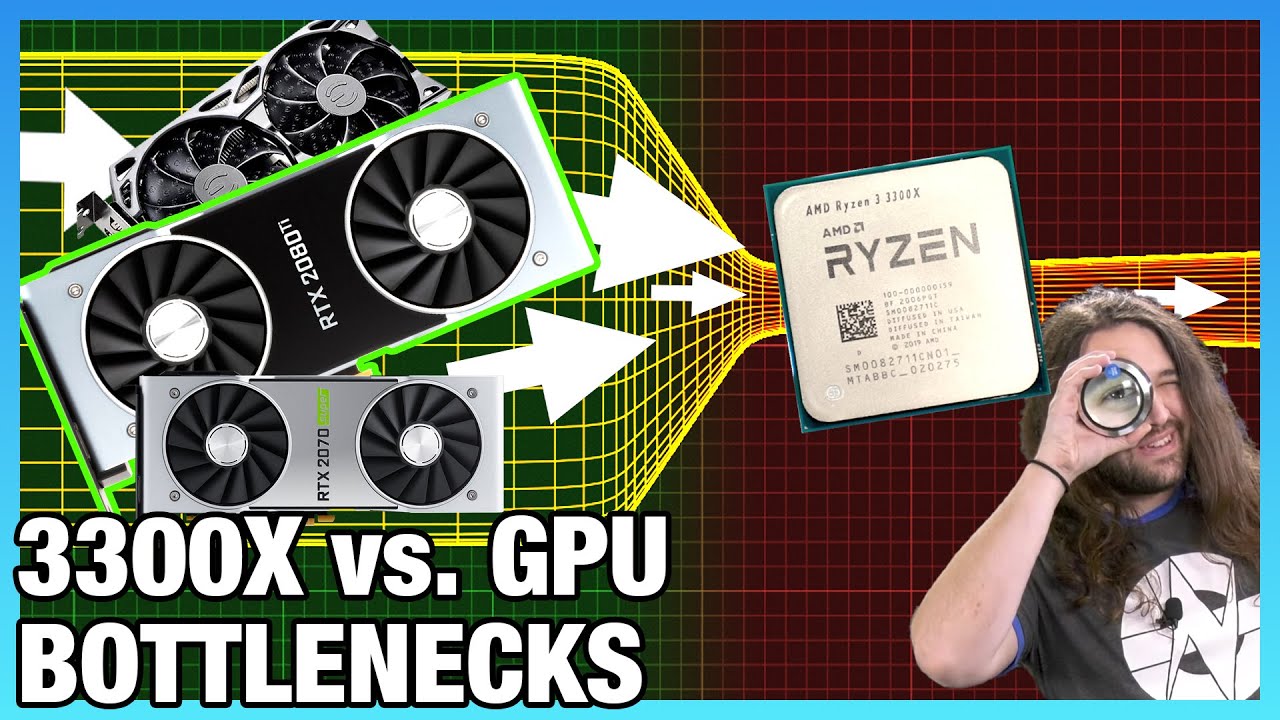 So when are the newer stuff (B550) coming out? I see different dates ranging from July to some time in the fall. These prices right now seem high…that 1600 apparently was like 85 dollars a few weeks ago and has doubled. Motherboards seem a bit high…I guess I haven’t bought brand new in a few years.

I’ve already repurposed my Haswell/Xeon based machine as a Unraid server for my shop to go along with the Mini-Das I built. So I’m using a little Optiplex 5040 with a i5-6500 which I have to admit isn’t a bad little machine aside from minimal expansion ability. I used MakeMKV to rip a blu-ray this morning via usb3 to my bd-rom drive and it was just as fast as on that Xeon 1246 v3. But you know I want more CORES/THREADS because why not.