A Visual Guide To Replacing Earpads On Koss KPH30i Headphones 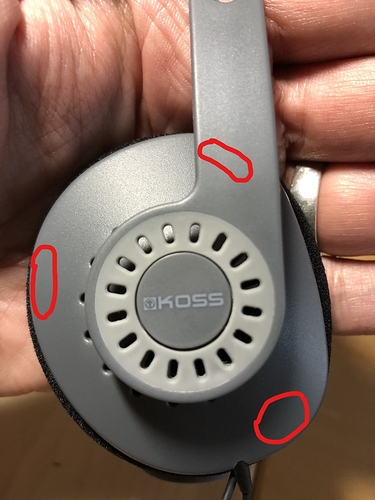 11024×1364 258 KB
The areas indicated by the red markings are the approximate positions of the three tabs that hold the driver to the earcups. 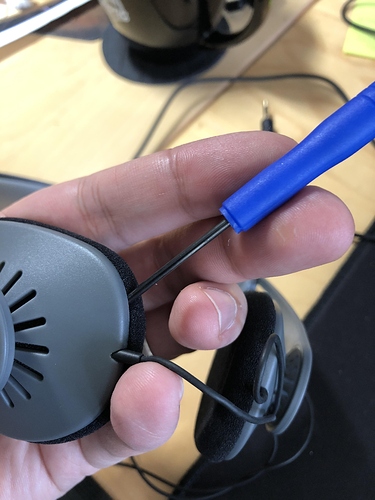 23024×4032 741 KB
Starting at the bottom clip near the wire seems to be the easiest start point. Try to find a small screwdriver to gently get an edge near these clips and slightly pry with minimal force. Experiment with direction a little. try prying forward, try prying backward. It does not take a lot of pressure at all. The point is you are trying to separate the driver from the earcup as gingerly as possible since the clips are prone to breaking. You should be able to feel and/or hear the moment the clip has released. Then move on to the next one. 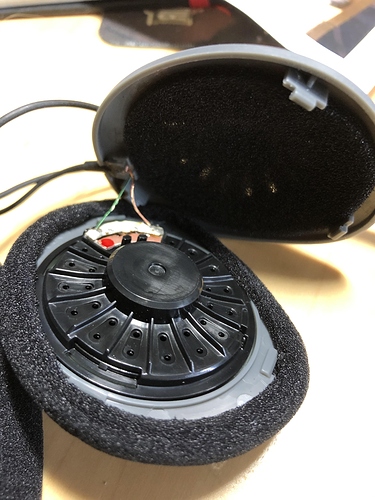 33024×4032 1.03 MB
When all three clips are released the driver can now be separated from the cup. Note that the wire is still attached (and will remain as such) but that there’s a small wedge-like housing that the wire passes through at the point that it enters the headphone. 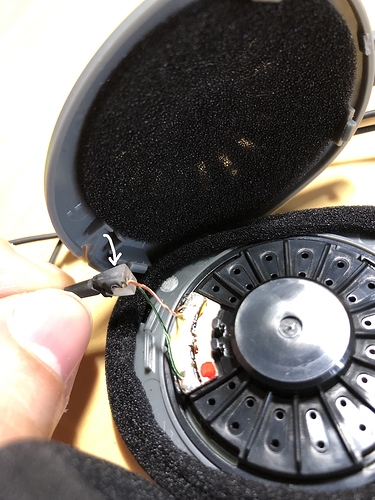 43024×4032 2.47 MB
This housing sits inside a frame on the cup. If it hasn’t fallen out of this little frame on its own yet, it is safe to remove the housing from the frame to give you a little more room to work. Pay attention to the orientation of this wedge housing as it sits inside that frame as you’re going to want to place that wedge back the same way when you are reassembling the headphones. 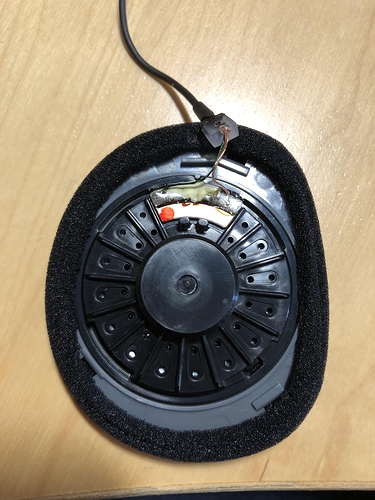 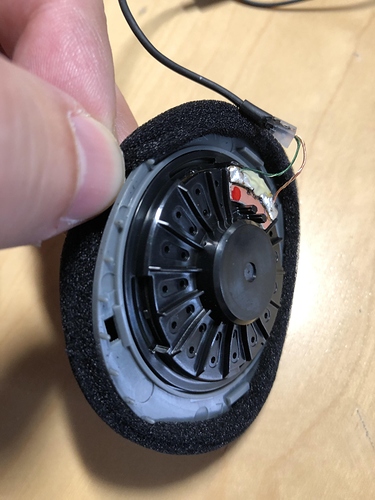 63024×4032 697 KB
Now gently pull up on the edges of the foam earpad to release them from the small pins underneath that hold the foam in place. Careful as these are pretty fragile and break easily. Work your way around until the pad is off. 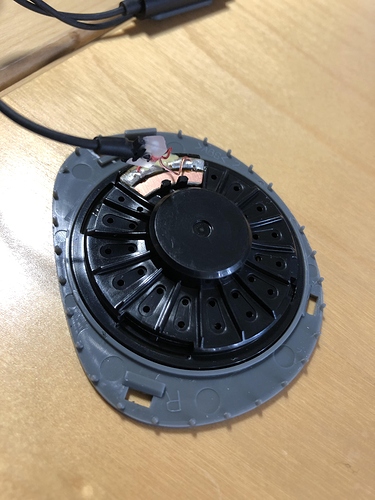 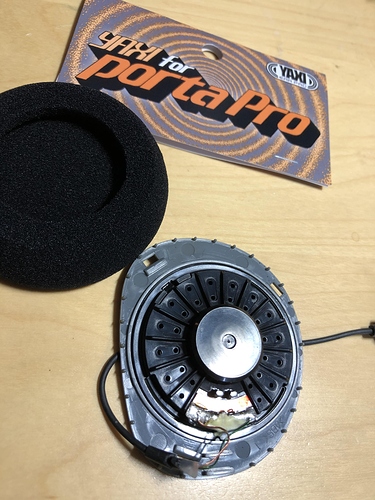 83024×4032 1.1 MB
Don’t worry about the Yaxi earpads being round while the driver for the KPH30i is more oval or ear shaped. Even though Yaxi makes these for PortaPros they fit the KPH’s as well. Slowly work the pad on to the driver doing the opposite of what you did when you took the stock pads off. You’ll need to slightly lift the edges to get them over the pins and then secured. You’ll probably want to spend a little time adjusting once you have it all the way on to help even it all out. 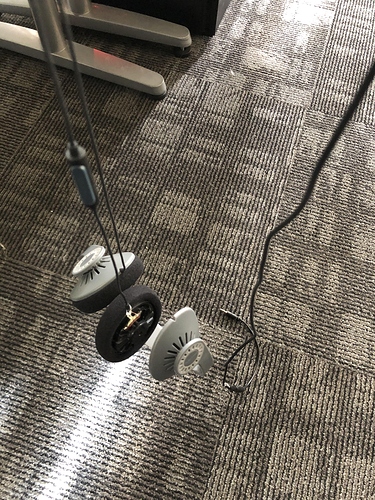 93024×4032 2.29 MB
(Optional step)
I noticed that while I was working on the loose driver that it had spun around a few times on my work table and sort of formed a little bit of a kink on the wire. In order to prevent putting it all back together only to have the wires be all wound up with no way to unkink them I decided to do a little hang routine to release any wind-up in the wires. Once any and all spin stopped I knew the wires were straight and I proceeded to reattach the drivers to the cups. Remember to line up the little wire wedge housings on each ear to the frame it gets held in place on in the cup. Then line up the tabs between the drivers and the cups and press down over the area where the tabs are until you hear them click in. 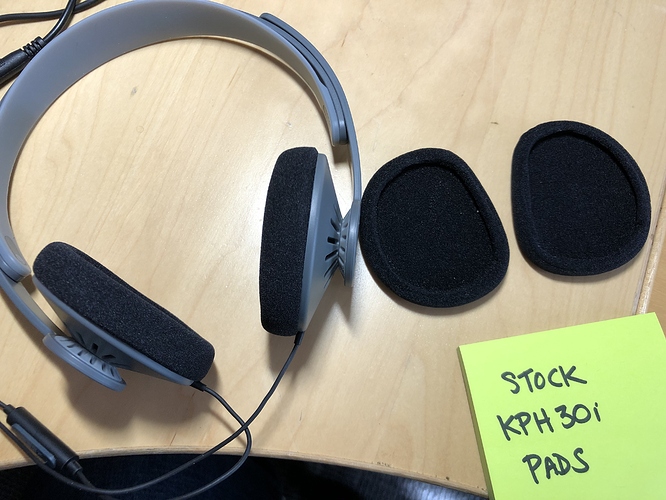 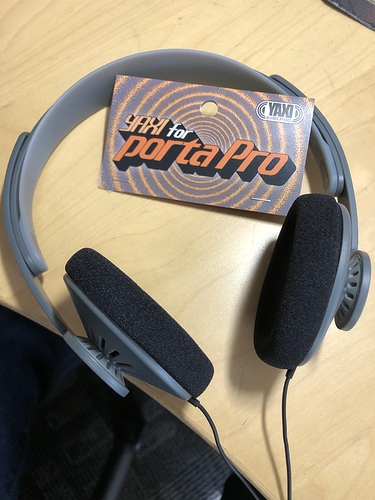